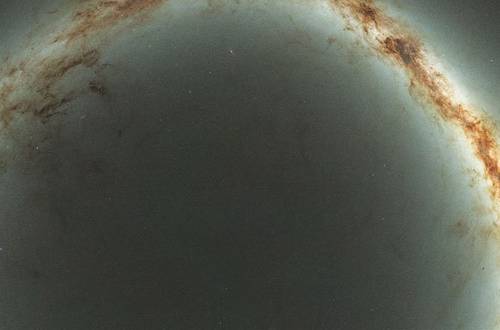 The Pan-STARRS project represents about half a million composite snapshots of the night sky as seen from Hawaii, and the team of researchers behind it have just made it free to download to anyone wanting to explore space from the comfort of their home.

The epic data set took four years to put together and is the largest survey of the night sky publicly available.

Ken Chambers, director of the Pan-STARRS Observatories explained that “The Pan-STARRS1 Surveys allow anyone to access millions of images and use the database and catalogues containing precision measurements of billions of stars and galaxies [..] With this release we anticipate that scientists – as well as students and even casual users – around the world will make many new discoveries about the Universe from the wealth of data collected by Pan-STARRS.”

The telescope used to create the survey is The Pan-STARRS (Panoramic Survey Telescope and Rapid Response System).

Located at the summit of Haleakalā, on Maui, Hawaii, Pan-STARRS entered service in May 2010. It uses a 1.8-metre telescope called Pan-STARRS1 or PS1. It can record images in both near-infrared and visible light. 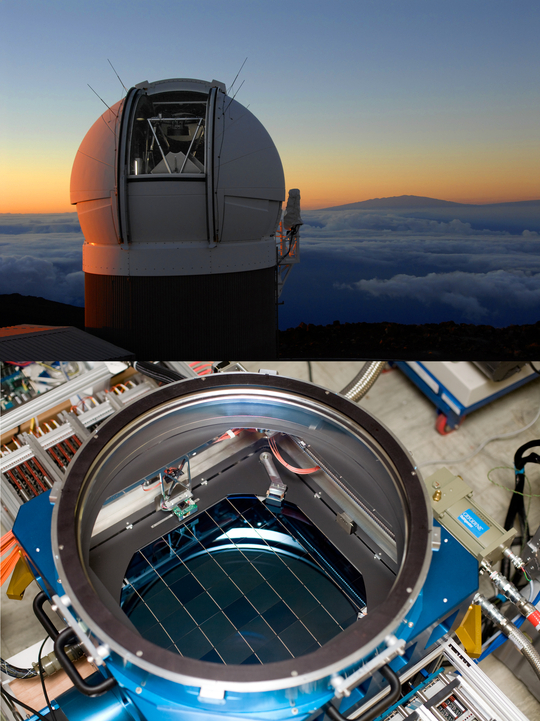 Currently, the Pan-STARRS is thought to house the most powerful digital camera ever built.

Weighing in a huge 1.4-gigapixel the sensor can record around 1.4 billion pixels per image and is able to capture an area of sky 35 larger than the area of the Moon as seen from Earth.

With a new 2GB image taken every 30 seconds over four years – the total dataset adds up to around 2,000TB.

Ken Chambers explains that, even putting aside the incredible size of the dataset, that “Pan-STARRS has made discoveries from Near Earth Objects and Kuiper Belt Objects in the Solar System to lonely planets between the stars [… it has] mapped the dust in three dimensions in our galaxy and found new streams of stars; and it has found new kinds of exploding stars and distant quasars in the early Universe.”.

The team hope that by releasing the dataset to the public, that it will be even more valuable. Ken went on to say that “this is a resource, it’s a bonanza of data to be released. Scientists and people going through [it] will be able to find a wealth of new things that we can’t even imagine – that’s why we’re putting it out there.”

This week’s release is being called “Static Sky” – and contains average values for each astronomical object ( for example an object’s position in the sky, its colour and brightness). However, next year will see data covering a variety of astronomical ages, and show a whole host of different cosmic phenomena.

If you want to print the data – you will need to stock on filing cabinets this Christmas – the team estimate you would take 40 million four-drawer filing cabinets to contain it printed on A4 paper with single-spaced text.

Find out more at panstarrs.stsci.edu 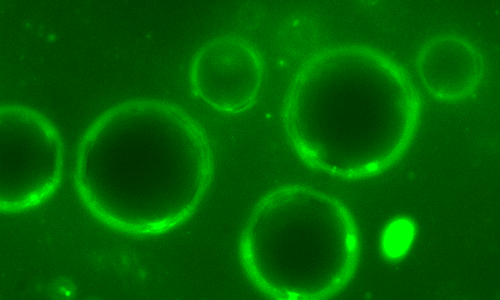 Good news for the ground-breaking research of biomedical engineer Professor Eleanor Stride and the team at the University...