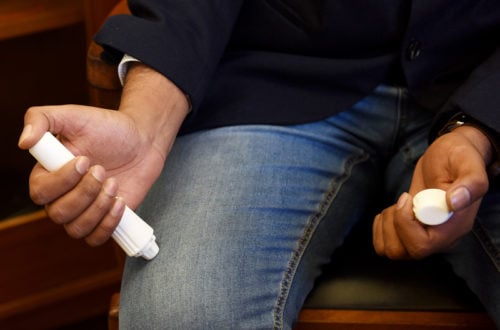 A team of Engineers from South African have developed a new EpiPen that works using replaceable cartridges. 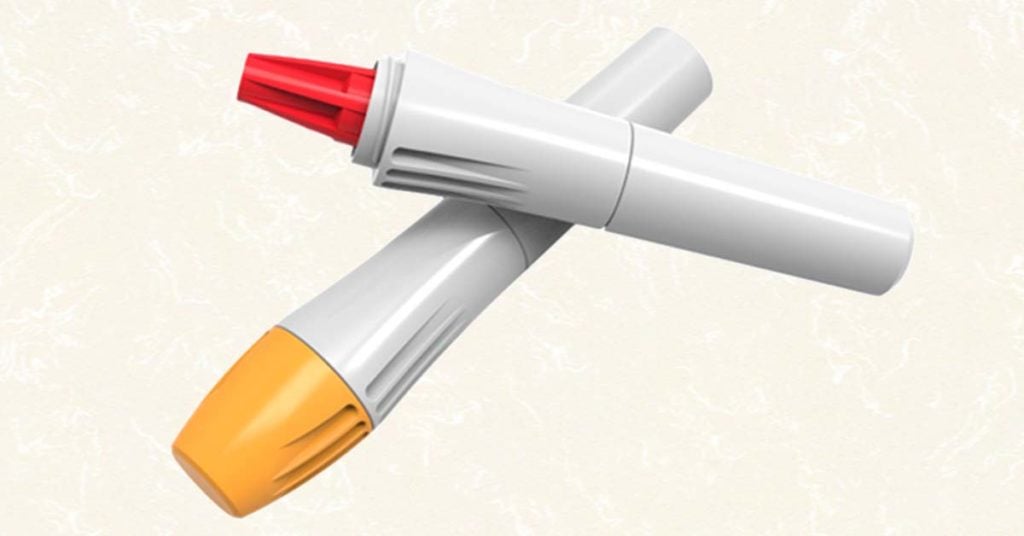 While the ‘ZiBiPen’ costs £60; the cartridges cost only £12. This is a huge reduction in cost vs the traditional one-shot EpiPen.

Giancarlo Beukes and Gokul Nair, the pair behind the new design, believe each ZiBiPen could last around five years; nearly three and half years longer the existing single-use pen.

The pen could transform the lives of people who rely on EpiPens to save them from severe allergic reactions known as anaphylaxis.

The cost of the pen is $80 and we are testing to make it last up to five years [..] When we originally did research into the cost of the devices on the market, we found that delays in the distribution chain can mean South Africans only receive their devices with six months before expiry, which made it unaffordable for South Africans Gokul Nair

The existing EpiPen manufacturer has drawn negative publicity and a class action lawsuit for driving up the price of the existing pen from $88 ten years ago to over $600 in the USA.

The EpiPen might look simple but there are a number of Engineering challenges involved in making it.

The pen is known as an Adrenaline auto-injector – this means it designed that anyone can use it to inject Adrenaline into a person’s thigh through their clothes. The Adrenaline shot is crucial in slowing down an allergic reaction – giving them time to get medical treatment.

However, the tiny pen needs to pack a punch well above its weight to get through layers of clothing and skin. Each pen must generate at least 200 newtons of force (around 20 kilograms of force).

One of the problems the team found with the existing design was that the one-shot devices couldn’t be adjusted. The existing device is designed for an ‘average’ adult male. This means that Children using long-needle devices could inject through their skin and fracture bones, or obese patients might fail to get a full dose. Patients wanted to be able to tweak the dose and needle-length of their device.

The team were able to create 3D printed prototypes and then inject into sponges and porcine blocks to measure how deep the device would inject.

The team also identified a simple flaw in the existing design. A single shot EpiPen has the lid opposite to the needle – this meant that some users ended up piercing their thumb rather than their thigh.

Gokul and Giancarlo now intend to raise around half a million dollars for their company Impulse Biomedical to take the product to market. 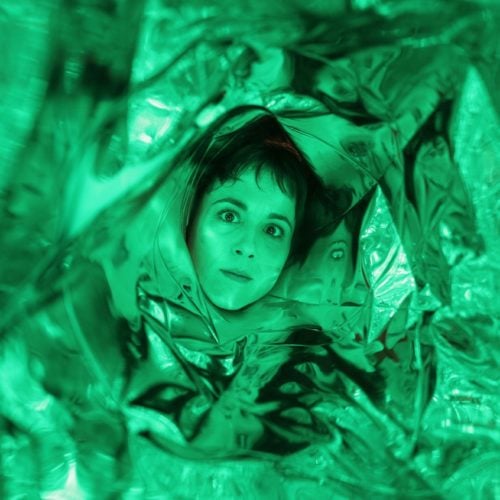 The Moment - a movie you control with your mind?

A graduate student at the University of Nottingham has just released a new film which you control with... 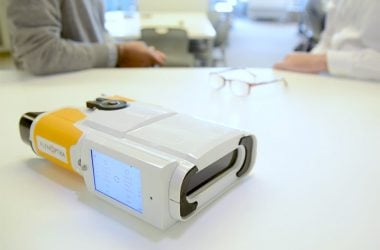 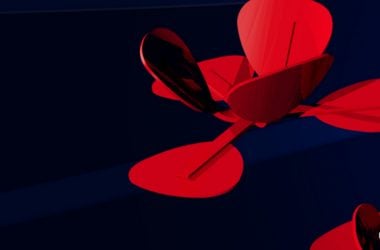 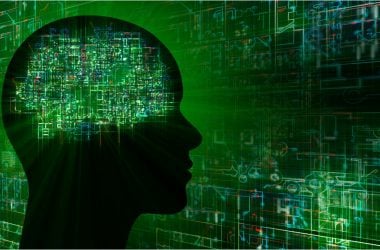 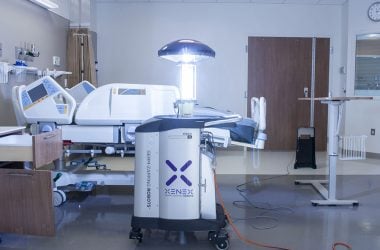