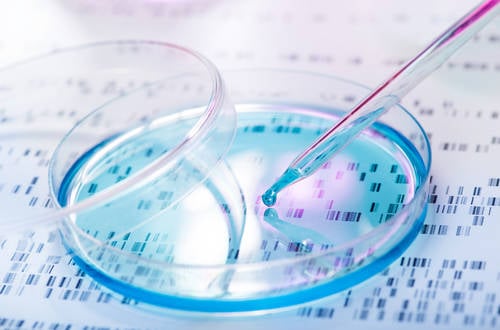 A team of scientists have used CRISPR inside someone’s body for the first time opening a new frontier for efforts to change DNA to treat diseases. 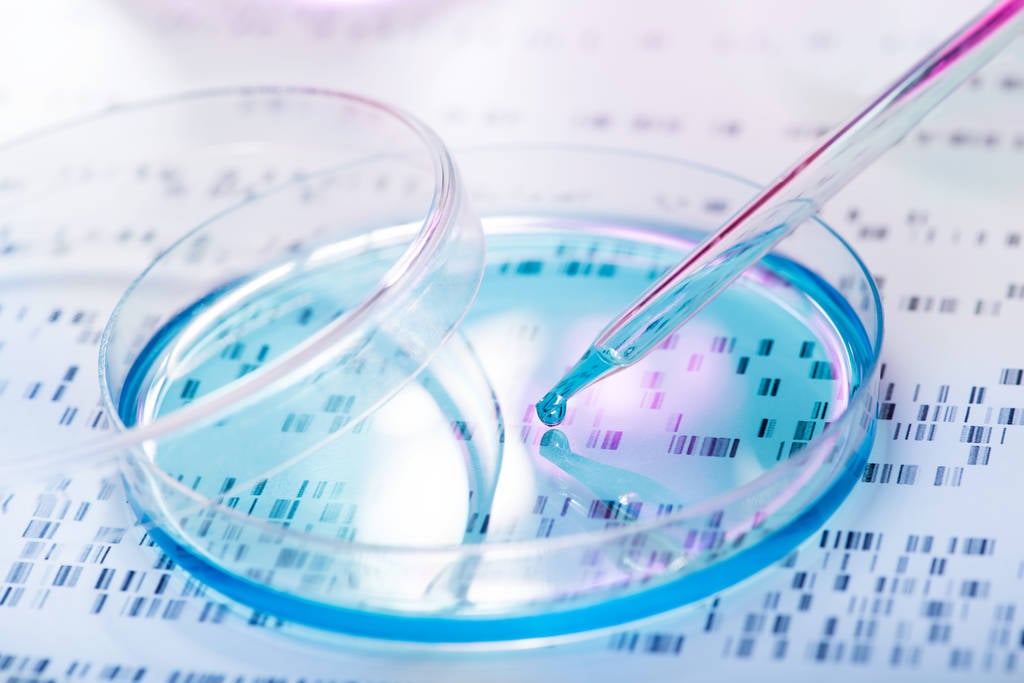 The team used the gene-editing tool on a patient at the Casey Eye Institute at Oregon Health & Science University in Portland to treat an inherited form of blindness – Leber congenital amaurosis.

Leber congenital amaurosis is caused by a gene mutation which keeps the body from making a protein needed to convert light into signals to the brain. A critical biological element of the process that enables sight. Patients suffering from the condition are often born with very poor vision which they typically lose within a few years.

The treatment was announced this Wednesday but no details on the patient or when the surgery occurred have been made public.

Dr Jason Comander an eye surgeon at Massachusetts Eye and Ear in Boston (the next hospital that plans to enroll patients in the study) explained that the procedure marks “a new era in medicine” using tech which “makes editing DNA much easier and much more effective.”

While the doctors are confident in the procedure, it may take up to a month to see if has actually worked to restore the patient’s vision.

If this first attempt is successful the team then plan to test it on 18 children and adults.

Gene editing was first tried inside a living patient back 2017 for a different inherited disease using a tool called zinc fingers but this is the first real-world test of the more modern CRISPR technique. 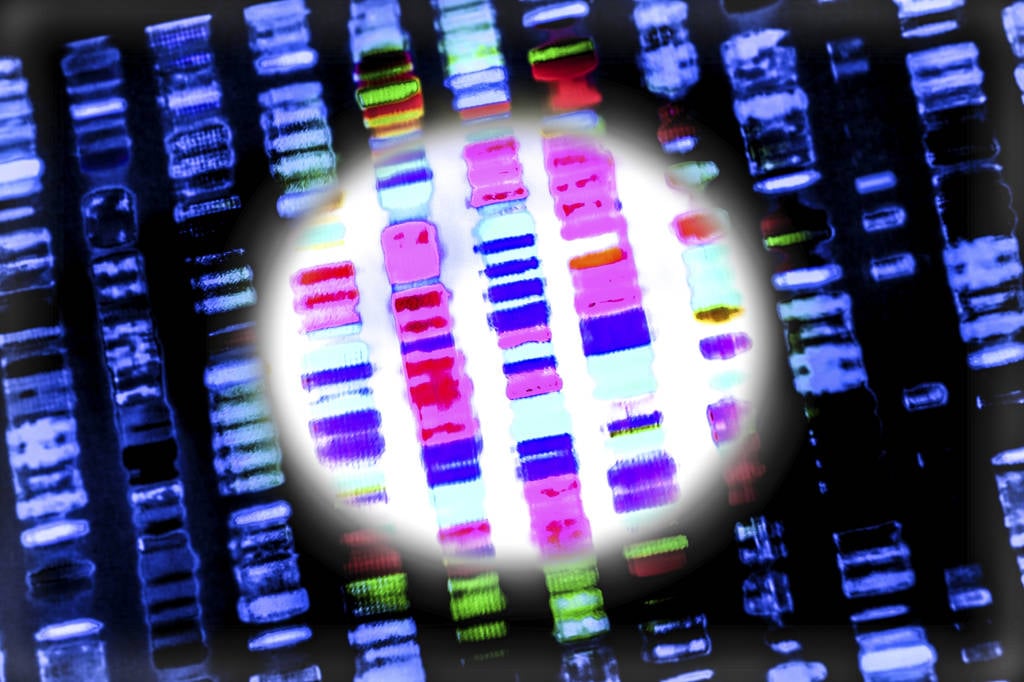 The advantage of using CRISPR is that it is much more straightforward tool for finding and cutting DNA at a given spot which means there is a high degree of interest in any new research in the field.

However, the team could not other gene therapies to treat Leber congenital amaurosis because the replacement gene is to large fit inside the disabled viruses that existing techniques rely on transport it into cells.

Instead, CRISPR allows them to edit, or delete the mutation by making two cuts on either side of it. The DNA then should hopefully reconnect, allowing the gene to work normally.

However, delivering the gene-editing machinery to the eye is non-trivial. The process involved an hour-long surgery under general anaesthetic. The team used a tiny tube, the width of a human hair, to drip three drops of CRISPR carry fluid just below the patients’ retina, targeting the lining of the back of the eye that contains light-sensing cells.

The team have previously trialled the technique of animals. They believe they need to fix around 10% to 30% of a patient’s cells to restore vision. In their animal trails, they were able to restore almost 50%.

While the risks of the operation itself is low, bleeding and infections are relatively rare complications, opponents of CRISPR point out that the process could make unintended changes to other genes.

However, there is every reason to be optimistic about the new study and if it is successful CRISPR promises to revolutionise a field of medicine where there has been very little hope for patients suffering from inherited diseases. 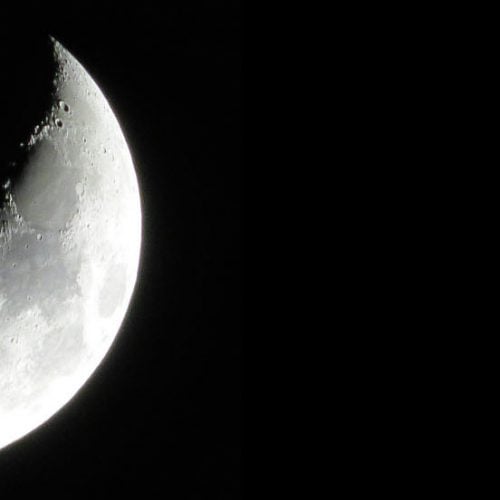 Did Earth's just get a new 'moon'?

Earth's got a new 'moon' – here's what to expect The Earth currently has two moons - but... 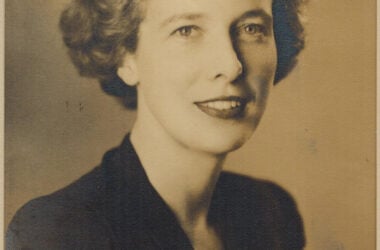 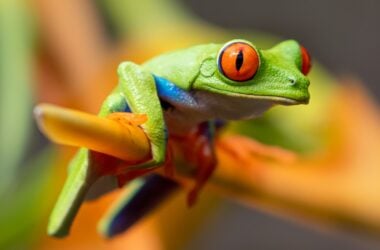