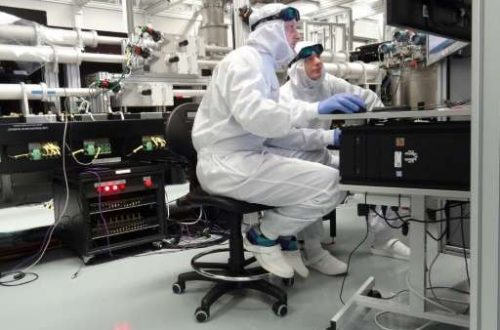 Bivoj is capable of an average power output of over 1,000 watts, making it 10 times as powerful as other lasers of its type and should qualify as a new world record holder.

Fact Check – While 1000-watts is a huge achievement a would-be super villains is going to be disappointed if they want to build the next Death Star.

The team behind Bivoj is made up of British and Czech Engineers working out of the Britain’s Central Laser Facility (CLF) and HiLASE (High average power pulsed laser), a Czech state research and development project.

CLF director John Collier explained that cracking the 1,000-watt barrier was “a world record which is important. It is good for putting things on the map, but the more important point is that the underlying technology that has been developed here is going to transform the application of these high power, high energy lasers”. 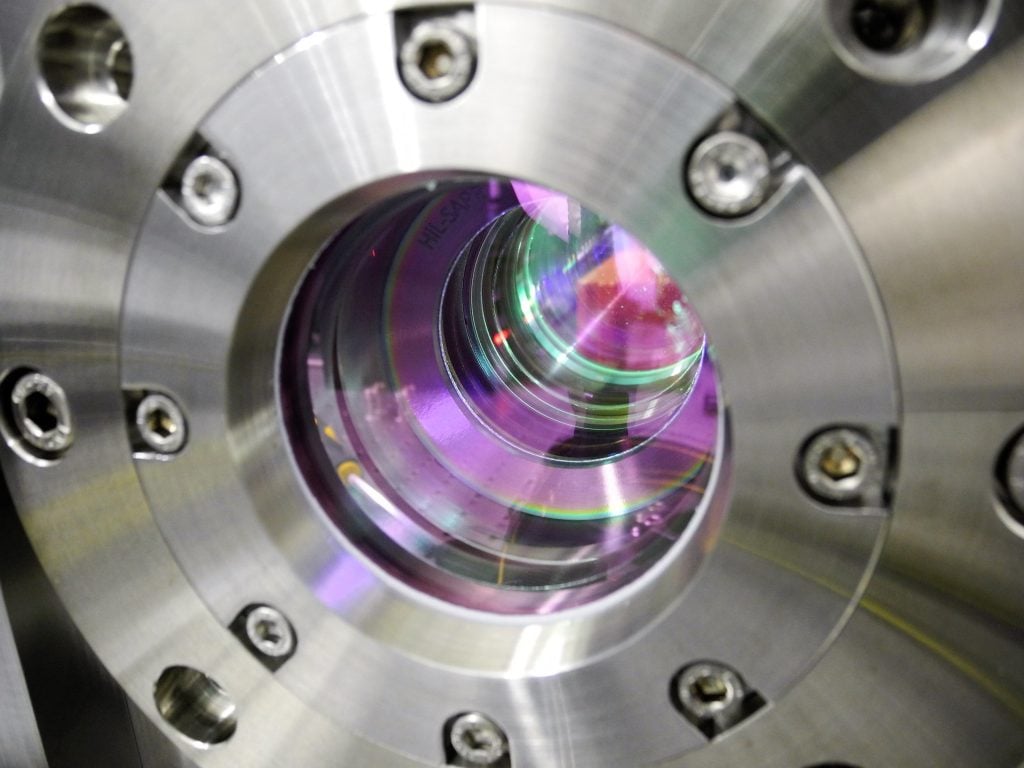 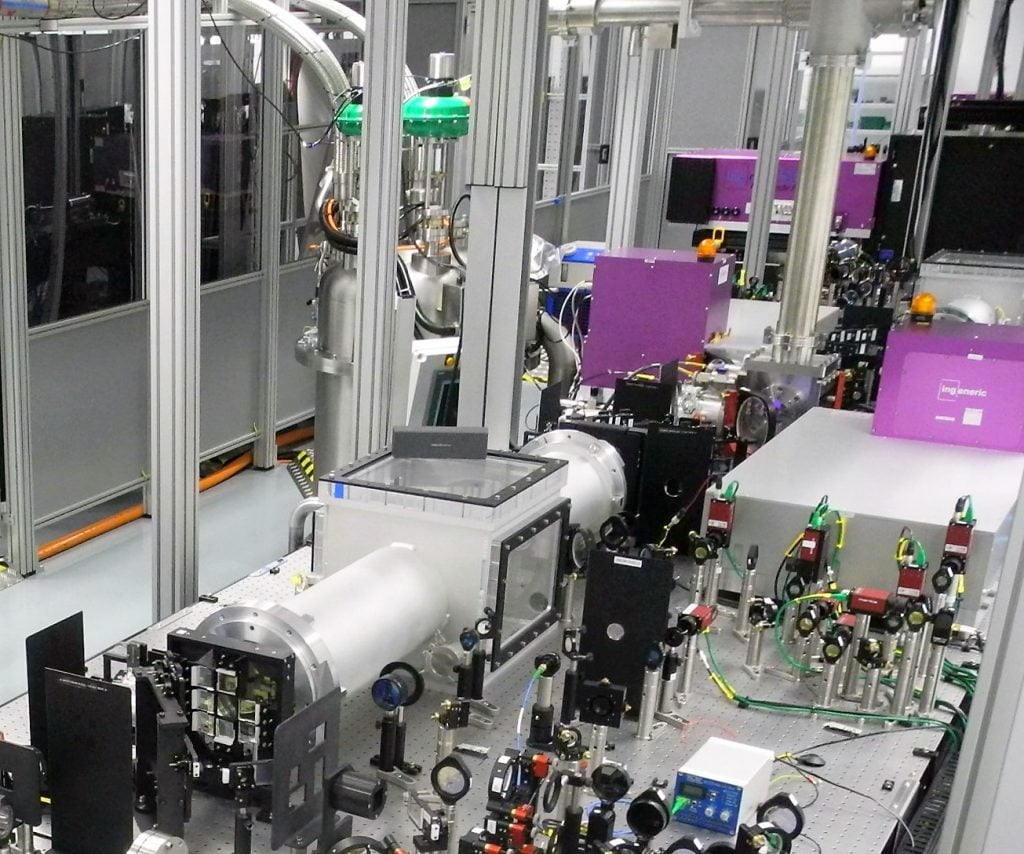 Bivoj boasts a higher average energy output because it fires a less-powerful beam more often. This makes it incredibly useful for Engineering tasks like hardening metal or semiconductor processing.

The next step will be to commercialise the laser – a task the team are looking to tackle in the second half of the year. 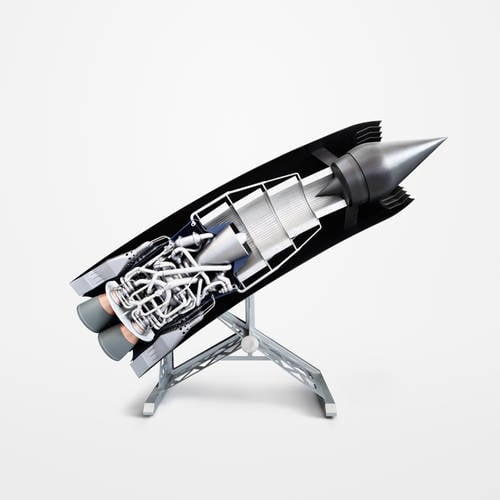 There has never been a more exciting time for the British space industry This is the opinion of... 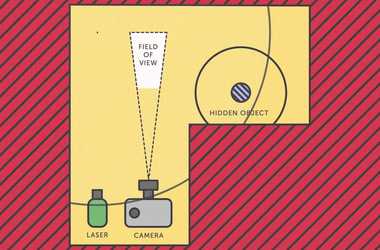 No hiding from a laser camera

https://www.youtube.com/watch?v=cDbGFT5rM0I A new laser camera created by a team from Heriot-Watt University in Edinburgh is able to detect individual photos...

Research conducted by theoretical physicists from Imperial College London have found a way to rapidly heat materials to temperatures hotter... 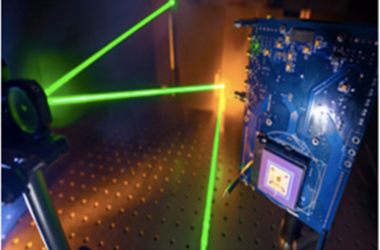 Roadmap for quantum technology laid out

At a launch event being held at The Royal Society, the UK National Quantum Technologies Programme (NQTP) announced plans to... 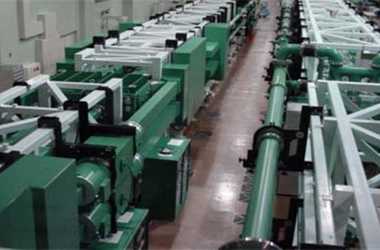 The LFEX laser at the University of Osaka fired a 2,000 trillion watt beam for one trillionth of a second.... 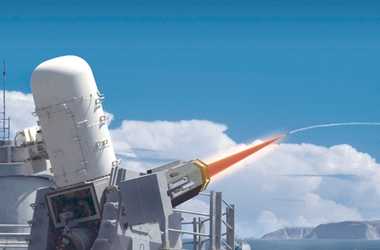