Although birth rates in developed countries have slowed down dramatically, figures from the United Nations (UN) show that the world’s population will hit 9.7 billion by 2050. What’s more, much of this growth will occur in underdeveloped and developing countries. These countries lack the infrastructure to cope with rapid population growth, meaning they will require personnel with expertise in transportation, water, waste disposal, and construction.

According to the UN, 48 underdeveloped countries, which have been responsible for much of the world’s population growth, will continue to experience high birth rates in the future.

Out of these countries, 27 are in Africa. With almost all of these countries facing serious financial constraints, they are unlikely to implement sustainable development programs that can spur economic growth.

To resolve this problem, these countries should consider collaborating with civil engineers that can help them build and expand health systems, alleviate hunger, build education systems, and enhance the accessibility of basic services.

Failure to do so will lead to the degradation of key natural resources including water bodies such as lakes, forests, land, rivers, and wildlife. Over time, population pressure could potentially lead to armed conflict between communities fighting over dwindling and scarce resources. 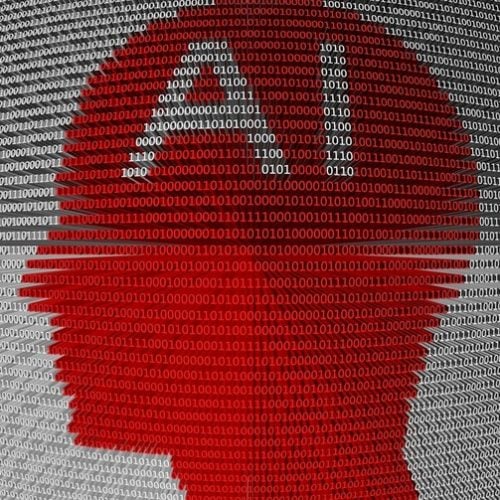 #automationrevolution The rise of the intelligent automated workforce

Robot revolution Losing jobs to technology is nothing new. Since the industrial revolution, roles that were once exclusively...