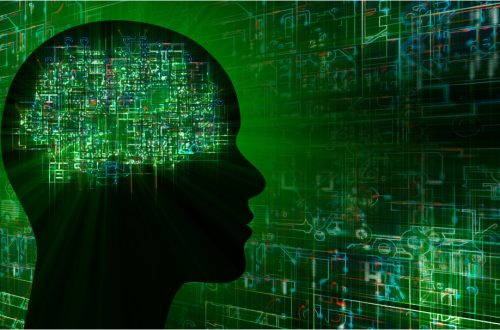 Dr. Phillip Alvelda, Program Manager in DARPA’s Biological Technologies Office (BTO), discusses the potential of next-generation neural interfaces to improve quality of life for people and revolutionize how we engage with machines. The talk was part of a two-day event held by BTO to bring together leading-edge technologists, start-ups, industry, and academic researchers to look at how advances in engineering and information sciences can be used to drive biology for technological advantage.

The six organizations will now set up teams to work on the fundamental technology to support Neural Engineering System Design. The goal – to achieve high-resolution neural interfaces which could restore human senses and even enhance them.

The NESD program looks ahead to a future in which advanced neural devices offer improved fidelity, resolution, and precision sensory interface for therapeutic applications[.] By increasing the capacity of advanced neural interfaces to engage more than one million neurons in parallel, NESD aims to enable rich two-way communication with the brain at a scale that will help deepen our understanding of that organ’s underlying biology, complexity, and function. Dr. Phillip Alvelda: The Future of Neural Interface

The teams will be split into two – with four working on vision, and two on speech and hearing.

This follows on from DARPA announcing in 2016 that the end goal of their Neural Engineering System Design program was the creation of systems to be implanted into the brain and provide precise communication between the brain and the digital world.

DARPA vision would see the electrochemical signals of neurons in the brain converted into the ones and zeros of the digital world allowing applications from treating damaged senses (like hearing and sight) to directly inputting digital signals into the brain (enhancing existing senses, or even linking to new ones provided my machines outside our bodies). 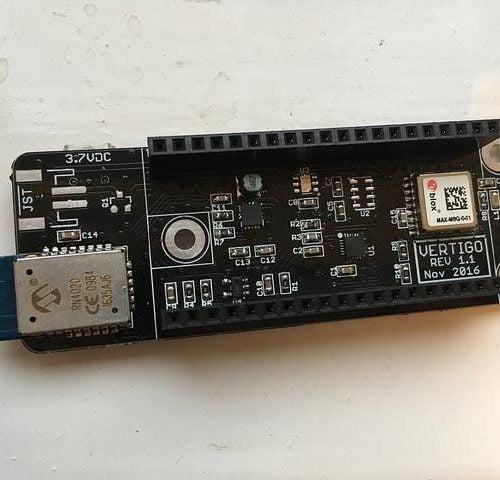 UK start-up Vertigo has combined some mind-bending maths with ARM’s mBed microprocessor to create a device that is...