SpaceX is all set to launch a solar-sail propelled craft into orbit next week.

“LightSail 2”, which has been designed and funded by the Planetary Society, will be launched as part of next weeks SpaceX Falcon Heavy launch.

SpaceX will initially deploy two dozen satellites for the United States Airforce before climbing to 720km orbit and launching the Planetary Society’s craft.

LightSails mission is to test the ‘solar sail’ mechanism. Up to now, no trails have taken place of the sail-tech in space for any significant amount of time.

The concept was fleshed out by a group of astrophysicists including Carl Sagan who co-founded the Planetary Society whos members have funded this mission.

The Planetary Society attributes an early version of the solar sail concept to seventeenth-century astronomer Johannes Kepler. In his writings, Kepler described ‘sailing among the stars’ on ‘heavenly breezes’.

The societies initial efforts at pushing Solar Sail technology included an ill-fated 2005 mission aboard a Volna rocket which failed during its first stage; and a second attempt with ‘Lightsail 1’ in 2015 which was plagued by technical faults and lasted only a few days.

What is a Solar Sail 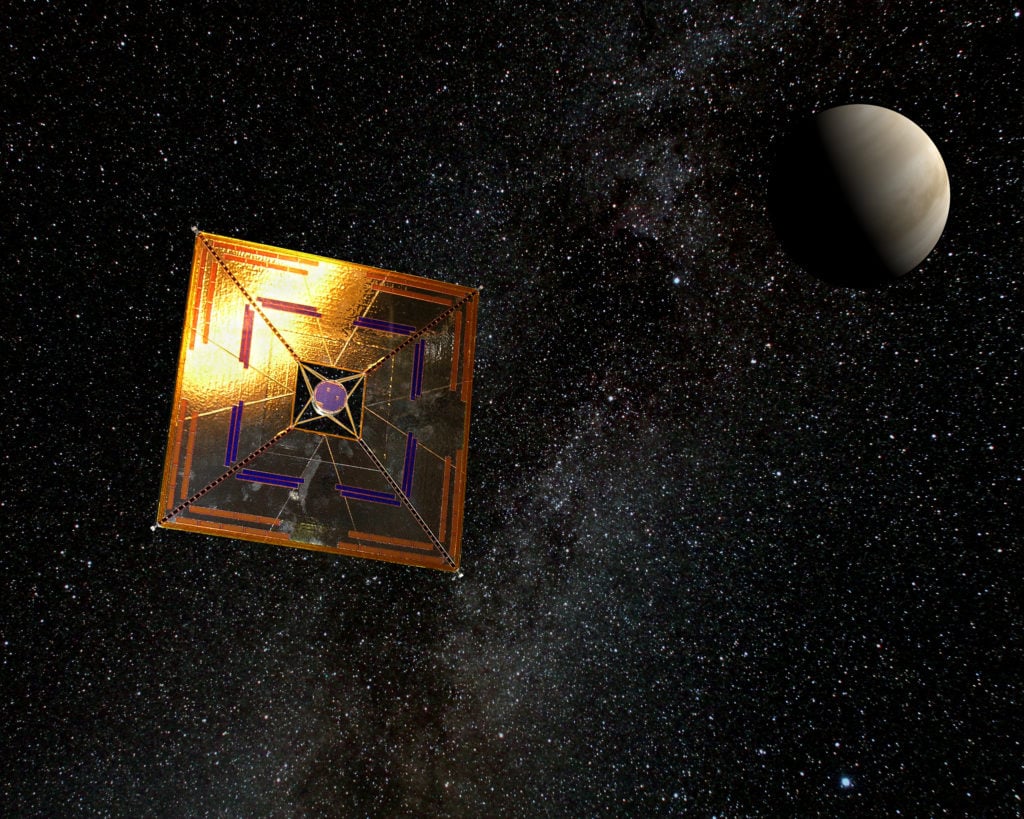 The ‘solar sail’ concept works around a spacecraft being propel using radiation pressure exerted by sunlight (solar pressure) on huge mirrors across the surface of the craft.

Just like a boat sail being blown by air molecules the craft is moved forward using the momentum of photons.

Solar Sails could be game-changing for current space propulsion. While sails are significantly less powerful than using chemical propellants they would be an order of magnitude cheaper.

The technology does not require many moving parts and so is less likely to require constant maintenance once deployed and is very light compared to lifting chemical propellants into orbit reducing the cost of the launch.

The technology is also perfect for deep-space exploration due because of its continuous acceleration. This means it can potentially accelerate throughout the vacuum of space indefinitely.

Using sails for missions that don’t require fast flight times (for example, transporting equipment to and from missions rather than people) could reduce the cost of long term missions to the Moon or Mars.

In total LightSail 2 weighs in at only 5kg. The craft will sit in orbit for one week after being released from the SpaceX Falcon Heavy. It will then deploy a huge 5.6m-x-4m wide sail made from Mylar, a polyester film, before using a small wheel to orient the sail correctly.

The Planetary Society hopes that ‘Lightsail 2’ has improved enough upon ‘Lightsail 1’ that it could orbit for up to a year. 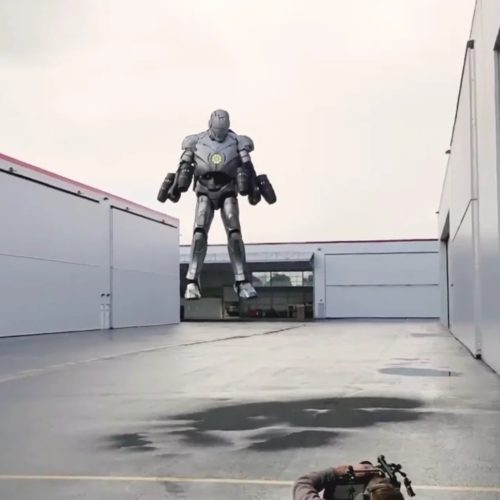 The former co-host of "Mythbusters", Adam Savage, has created a full Iron Man suit as part of his...