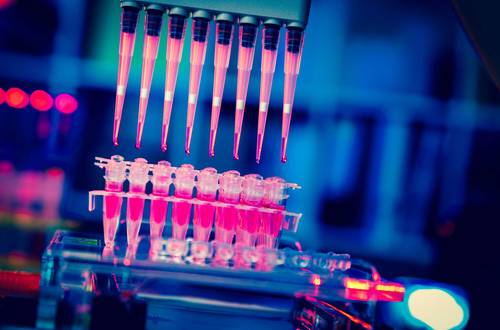 Scientists are developing a bubbly drink for Cancer Research UK, that is packed with oxygen microbubbles which could make treatments more potent for hard to treat tumours like pancreatic cancer.

The project is one of the first to be funded through the Cancer Research UK Pioneer Awards scheme. The scheme offers up to £200,000 for innovative ideas that could be game changing in tackling cancer.

The project, by researchers at the University of Oxford and Ulster University, aimed to re-oxygenate tumours by delivering extra oxygen to the site of a tumour, allowing traditional radiotherapy and chemotherapy to produce a more powerful punch.

One of the problems of cancer treatment is that tumours learn to adapt to harsher, low oxygen conditions making them more resistant to drugs. As tumours grow the blood vessels around them become increasingly twisted and weak cutting off oxygen, and essential nutrients. This means chemotherapy can fail to penetrate the heart of a tumour.

Up to now methods of oxygenating tumours include injecting liquids full of oxygen directly to the tumour site, placing patients in oxygen chambers or having them breath breathing pure oxygen. While all of these can be effective they each have serious side effects; including damage to the surface of the lungs and nervous system

However, the team looked instead at how oxygen bubbles might get from the stomach to a pancreatic tumour (pancreatic cancer is particularly oxygen starve and has limited treatment options). This approach has far fewer risks, is cost effective and could boost other treatments.

Professor Eleanor Stride, who is working on the study at the University of Oxford explained “we’re especially excited about the potential this bubbly drink could have for hard to treat cancers like pancreatic cancer, where survival rates are low and better treatments are urgently needed… we’ve had success in the lab in mice, so we’re now looking at how to scale this up for patients”.

Pancreatic cancer is the 5th most common cause of cancer death in the UK resulting in the deaths of 8,700 people each year. It is hoped this technique could boost a whole range of treatments to tackle it or other difficult to treat cancers.

Cancer Research UK’s Pioneer Award offers £200,000 over two years to encourage innovative ideas from any discipline that could be groundbreaking in tackling cancer.

The Award backs higher risk, truly novel ideas that have the potential for high reward in understanding, preventing, diagnosing or treating cancer.

Other breakthrough treatments the award has sponsored include; using palladium to dampen the side-effects of experimental brain tumour chemotherapy, using bacteria to find new cancer drugs and enlisting salmonella to deploy a cancer weapon right at the heart of a tumour 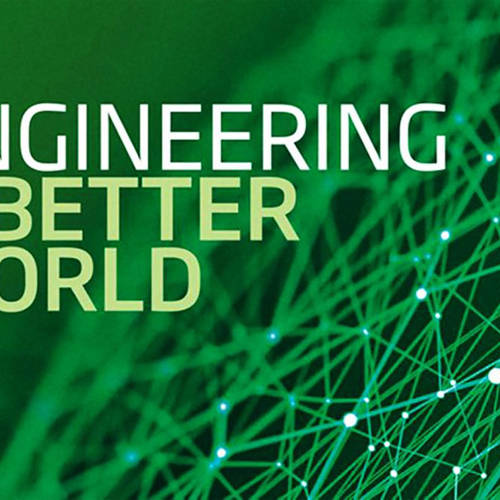 The Royal Academy of Engineering has released the latest of its #BecauseEngineering films discussing the human impact of...