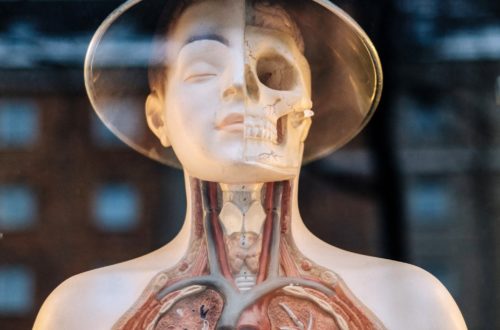 The average wait in the UK for a lung transplant is three to six months. There are more patients need of lungs than there are available donor organ. Bioengineers at the University of Texas hope to change that. This week a team of researchers from University of Texas Medical Branch published ‘Production and transplantation of bioengineered lung into a large-animal model’ in the journal Science Translational Medicine.

The paper details the path the team took to create lab-grown lungs for humans and successfully transplant the new bioengineered-organ into pigs.

The team used a simple technique; creating a set of four lung scaffolds.

They did this by removing cells and blood from existing pig lungs – using sugar and soap – to leave them with just the lungs protein ‘skeleton’. This was then submerged in a mix of liquid nutrients. Cells taken from the transplants intended recipient lungs were then added to the scaffold and left alone for a month to grow. After only two weeks the complex set of blood vessels around the lungs had started to establish.

Once the lungs had ‘grown’ on their new scaffold they were transplanted into recipients. The pigs were then monitored for two months and the team found no signs of rejection.

The next step will be to study the longer-term viability of organs generated using this new technique.

Bioengineered organs are considered the ‘holy grail’ of transplant research. Not only are organs that are created from a recipient’s own cell are less likely to be rejected but there would be no shortage of organs as new tissue could be grown on demand.

The team believe their technique could be used in compassionate circumstances (where no other treatments are available) within a decade. 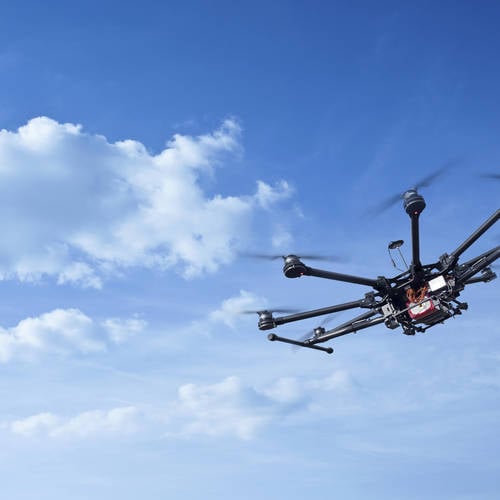 Drones in Construction — An Aerial View of the Future

There is an aerial revolution happening across the world. Drones have emerged as a unique tool within many...