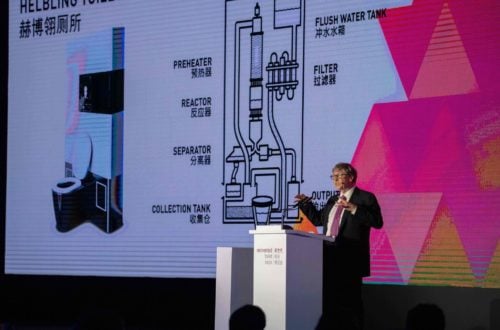 Gates unveiled the new loo at the start of the three-day Reinvented Toilet Expo in Beijing. The futuristic toilet doesn’t need water. Instead, it uses chemicals to turn human waste into fertiliser.

The technology is the result of research projects which the Bill and Melinda Gates Foundation have already committed £153m too. The foundation announced they will need to spend the same again before the technology is ready for wide-scale use.

“I have to say, a decade ago I never imagined that I’d know so much about poop […] and I definitely never thought that Melinda would have to tell me to stop talking about toilets and faecal sludge at the dinner table.” Bill Gates speaking at the Reinvented Toilet Expo today

The advantage of the new technology is that instead of simply sending the waste away in the water the creation of fertilizer can be done in the toilet itself. No additional infrastructure is required. 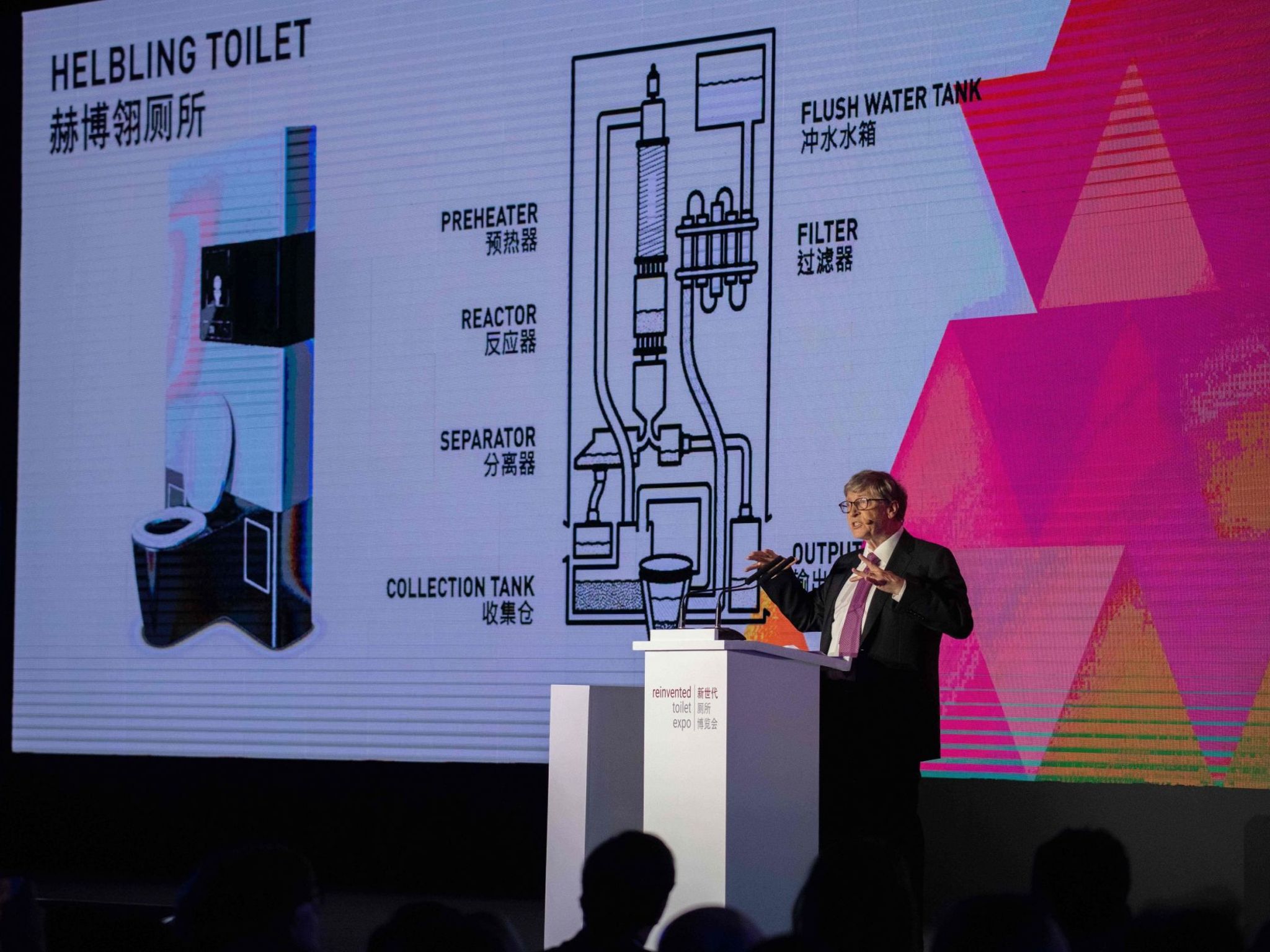 While basic sanitation is taken for granted in the developed world; poor sanitation still poses a huge problem for many people. Poor sanatory conditions are thought to be responsible for the deaths of around 500,000 children under the age of five every year and cost around £153bn in lost-income and health costs.

The next step will be finding manufacturers to produce the toilet. In his speech Gates stated he believed the market for these types of toilets could be as large as £4.5 billion by 2030. 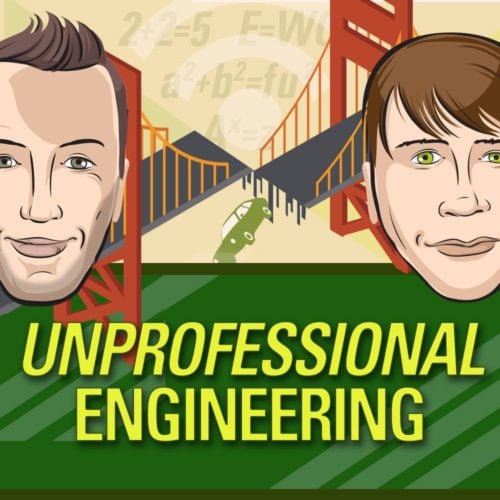 Unprofessional Engineering is aimed at those interested in science, technology, machinery, engineering and the history behind everyday things.... 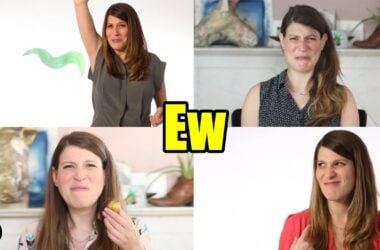 Gross Science is all the bizarre slimy, smelly, creepy stories that bring science to life. https://www.youtube.com/watch?v=9DQTjv_u3Vc The channel was created... 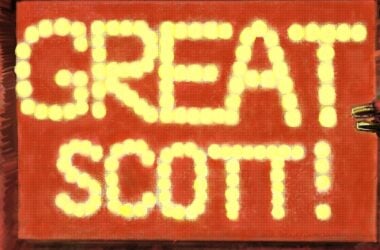 GreatScott! is a Youtube Channel run by ... Scott. It is all about electronics tutorials, projects and how to guides.... 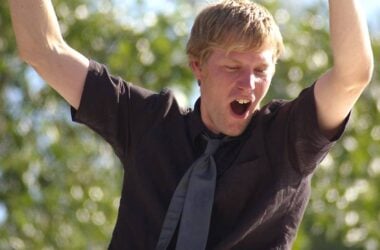 Colin Furze is probably the UK biggest Youtube Engineering breakout star from Youtube. https://www.youtube.com/watch?v=soxxPyaAT1k The shed based inventor pumps out... 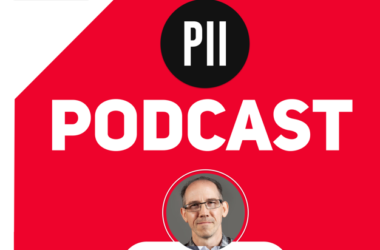 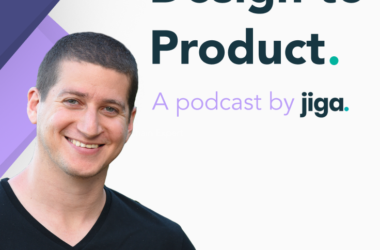 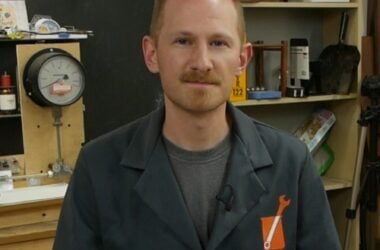 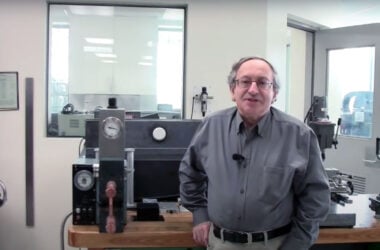 Dan Gelbart Youtube channel is a little known Engineering gem on Youtube that has acquired a cult following among machinists.... 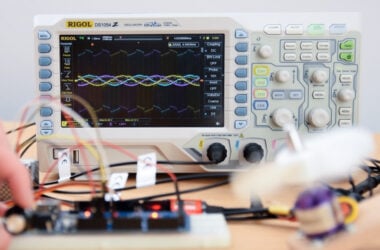 Top Engineering Videos – How To Mechatronics

'How To Mechatronics' has hundreds of amazing electronics and robotics projects for you to learn. Run by Dejan, a maker,...