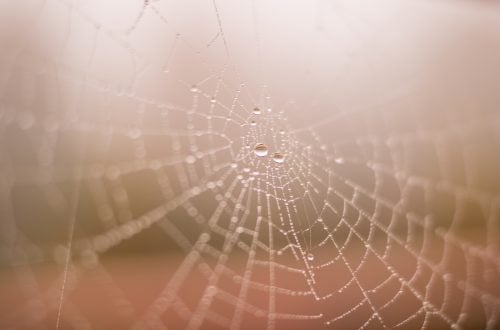 Spider silk is famous for its impressive properties – it is one of the sturdiest materials found in nature.

In fact, spider silk is stronger than steel and even tougher than Kevlar! It can even stretch several times over before breaking.

The idea of replicating the properties of spider silk in the lab has long been the dream for materials scientists – and today it looks like a team from the University of Cambridge has done just that.

The Cambridge team have manufactured a new material made up of 98% water which mimics three of spider silk’s most impressive properties; strength, stretchiness, and energy-absorbing capacity

The application for the material could range from everything from bike helmets, to bullet proof jackets or even airplanes.

Spiders are interesting models because they are able to produce these superb silk fibers at room temperature using water as a solvent … This process spiders have evolved over hundreds of millions of years, but we have been unable to copy so far.
Darshil Shah, an engineer at Cambridge’s Centre for Natural Material Innovation

The team has called the material hydrogel because of its high water (98%) to silica and cellulose content (2%).

Whilst it is incredibly strong it isn’t yet as strong as the toughest spider silks. However, unlike previous attempts at recreating spider silk, this material can be fabricated at room temperature which means it could be manufactured without the population associated with other synthetic fibers like Nylon (whose high temperature makes it one of the worlds most polluting industries).

Additionally, the new material is completely biodegradable and (as it is made of mostly water, silica and cellulose) can be produced very cheaply.

The team published their findings in  the journal Proceedings of the National Academy of Sciences. 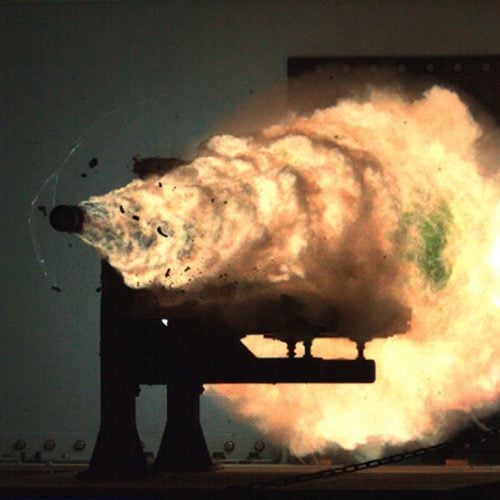 The United States Navy has put its brand new high-tech railgun through its paces with a series of... 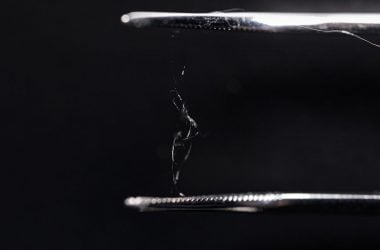 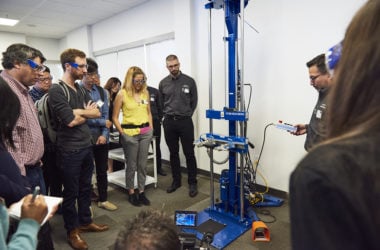 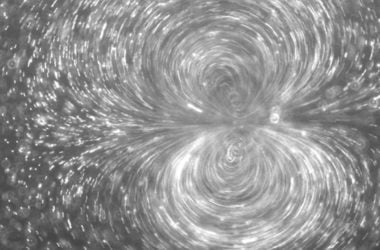 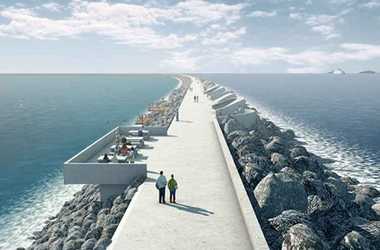