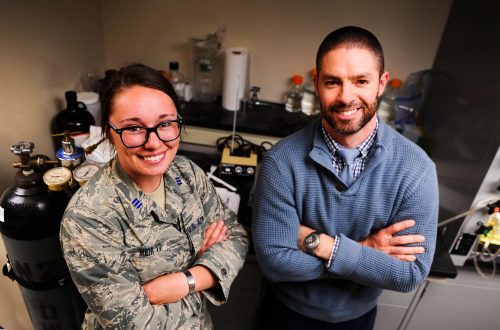 After a year of research and 20 attempts to get the material right, an Air Force Academy cadet has developed goo which can enhance existing types of body armour. The goo is essentially a thin layer of gravy. That’s right – the new material appears not to be that different from the cornstarch-thickened substance you are probably familiar with.

Hayley Weir came up the idea after a professor had asked cadets to think up ways to stop a pistol bullet. In the class, she was shown the epoxy, Kevlar, and carbon fibre to use to create a material that could stop a bullet.

The mix of these materials instantly reminded her of  Oobleck, a non-Newtonian fluid.

Weir was reminded of Oobleck, a non-Newtonian fluid (above).

Oobleck thickens when force is applied and is made of cornstarch and water. It is named after a substance from a Dr. Seuss book.

Teaming up with Ryan Burke, a military and strategic studies professor at the academy, she began work on a new fluid in 2016.

Weir would make prototype substances using a KitchenAid mixer and plastic utensils. Prototype packs were then made up in vacuum-sealed bags and inserted into Kevlar.

After much development, the material was able to stop a 9 mm round, a .40 Smith & Wesson round, and a .44 Magnum round (these gigantic bullets have been used to hunt elephants). All of these rounds were fired at close range.

The materials non-Newtonian properties mean the harder the bullet’s impact, the more the molecules in the material responded, yielding better resistance as well as using 75% less fabric than standard military-style body armour.

She is currently working on further optimising the concept. 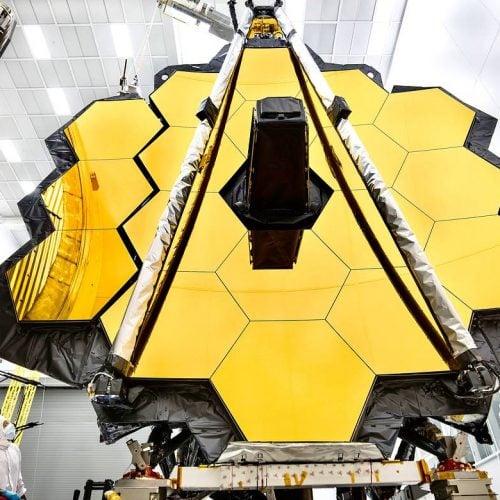 NASA has released a stunning image of the James Webb Space Telescope Primary Mirror being prepared for testing...

All Photos US Air Force 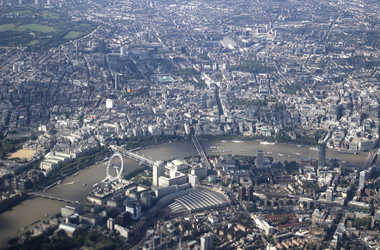 Brixton newest College, the 'South Bank Engineering University Technical College' (UTC) has opened its doors. The college took on a...

The US Department of Defense has been showcasing a new experimental railgun capable developed by the U.S. Navy. It is... 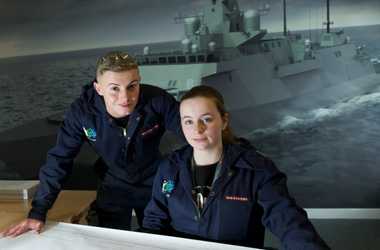 Defence company BAE Systems has announced it took on over 1,000 graduates and apprentices this year, making it the single... 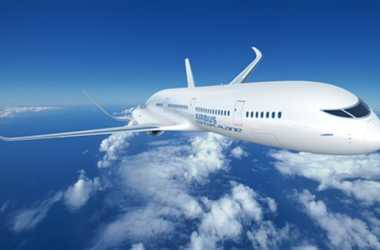 Airbus Defence and Space selects CEO to start in 2016

Airbus Defence and Space has announced that Dirk Hoke will succeed Bernhard Gerwert as its chief executive in 2016. Hoke,...