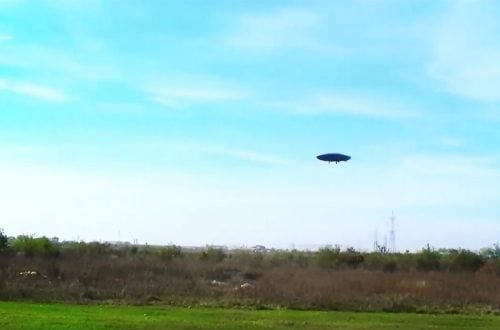 A Romanian engineer has created a working flying saucer. Seriously.

Razvan Sabie, inventor of the ADIFO (All-DIrectional Flying Object) says his flying machine is designed “to change the actual paradigm of flight”.

Flying Saucer designs have gone viral in the past; however, these have typically been off-the-shelf drones with 3D printed bodies. 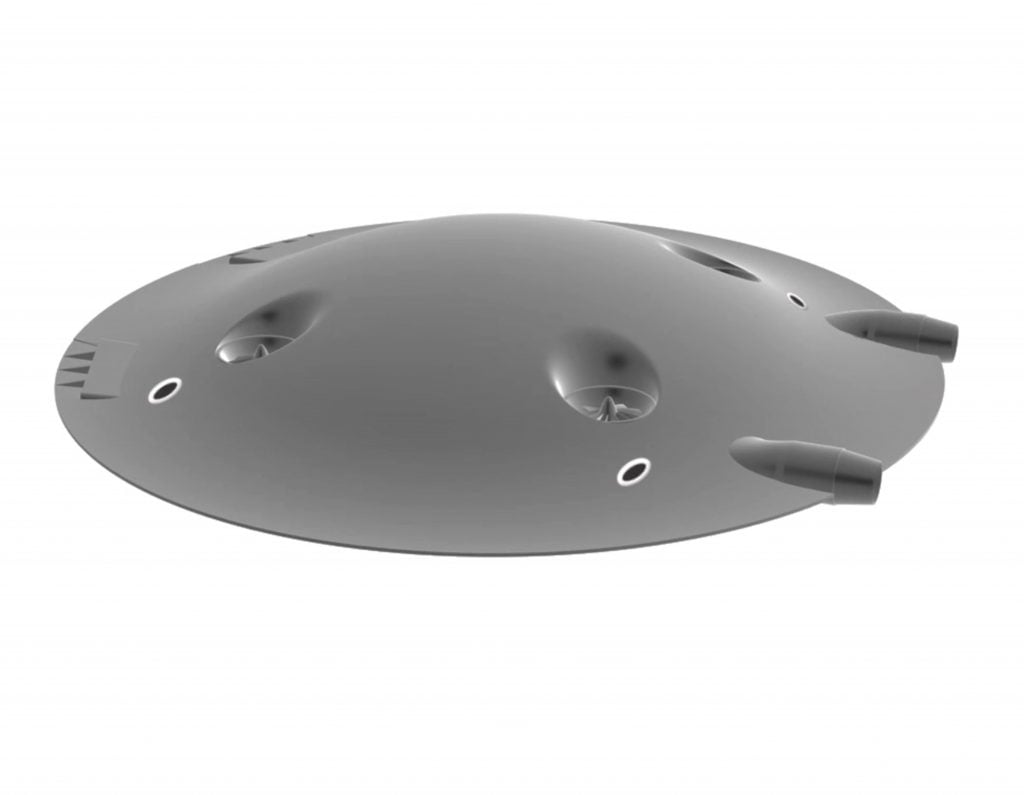 While Sabie’s ADIFO design can operate like a quadcopter a low speed – at high speed his prototype is jet-propelled. In thoery, his design has the potential to become a highly efficient supersonic aircraft because its entire body acts as a low-drag wing.

Unlike other supersonic aircraft, the shape of the saucer means it has unprecedented aerial agility even at high speed.

The ADIFO wing is shaped to mimic the back half of a dolphin airfoil and radiates out in all directions from the centre. While the outer edge taper to a thin ring which makes it extremely ‘slippery’ while horizontal flight. 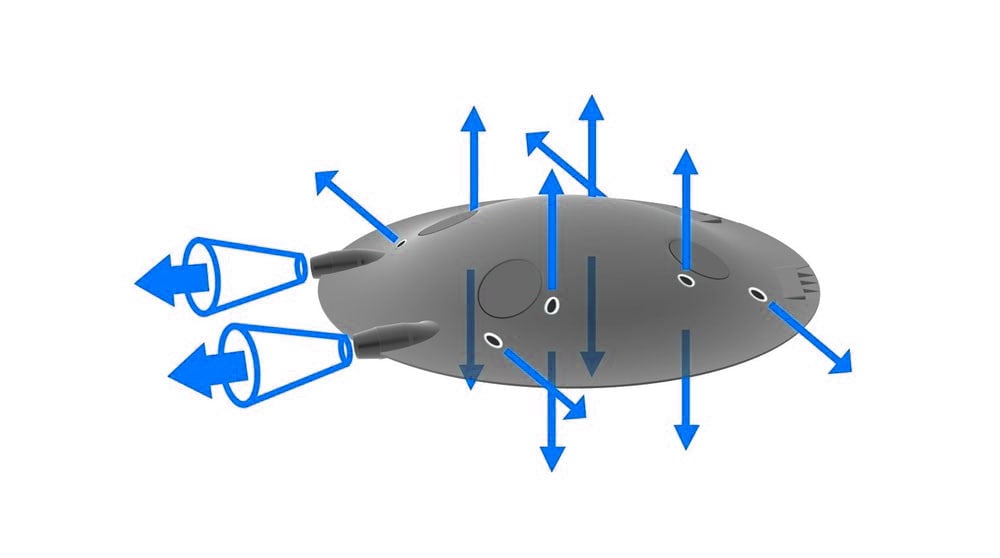 Just like a regular quadcopter drone, the craft’s design relies on four ducted fans to allow vertical take-off and landing and low-speed manoeuvres.

Two jets on the rear of the craft provide horizontal thrust while its legs retract and small discs cover the quadcopter fans to provide a smooth profile. These jets can move individually which gives it greater agility in level flight.

Two lateral thrust nozzles point out of each side which acts as reaction control system thrusters (think how a spacecraft moves) in horizontal flight. These are key to allowing the ADIFO to quickly move from side to side in flight and rotate. These side thrusters mean the craft can produce extreme and very sudden yaw movements by firing on opposing sides and fast sideways movement can be achieved by firing both thrusters on one side. 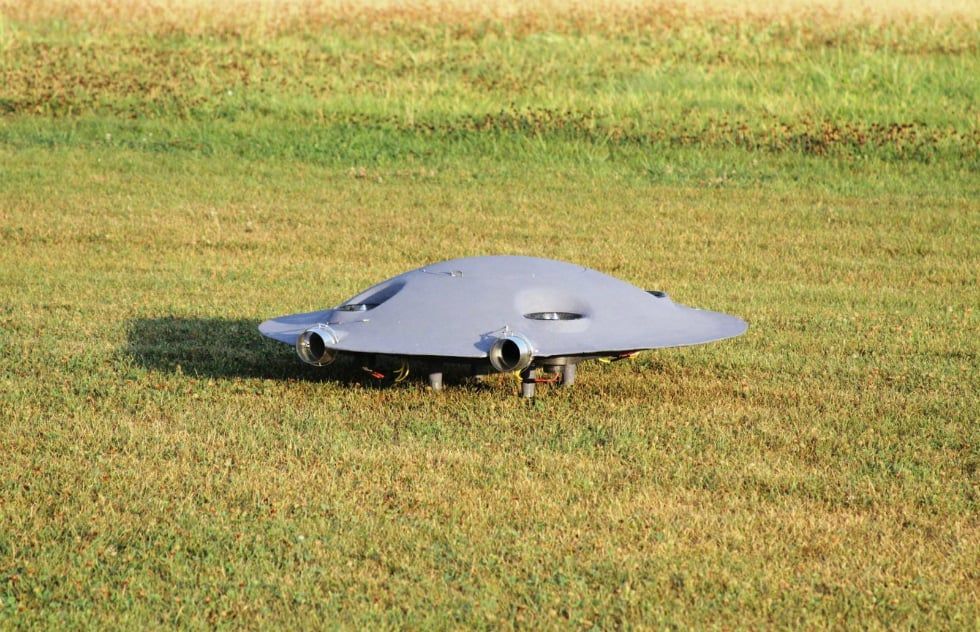 While the prototype shows off the crafts aerial agility we should mention that the ‘jets’ that give it its supersonic credentials have been replaced with electric fans. This means at this stage the craft has yet to prove it can travel at speed.

Sabie and Taposu are looking for partners to take ADIFO into the next stages of development. They hope that their proof of concept will eventually be built into single and multi-seat manned aircraft with its hybrid electric/jet propulsion system and we would certainly love to see the craft in the hands of a well-trained pilot. 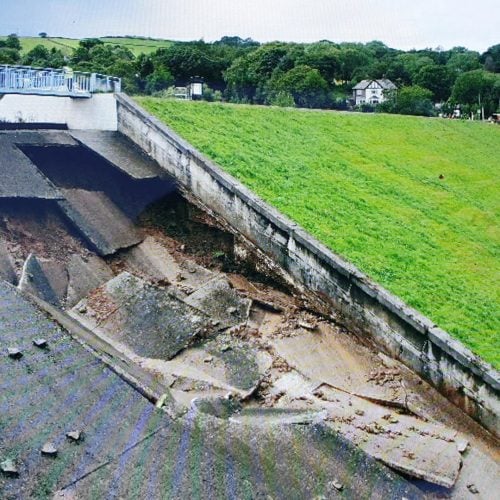 Concrete infrastructure will not last forever without care https://www.youtube.com/watch?v=EaY9seRaVbg Torrential rain in the Midlands and North of England...