Worried about life post Brexit? Thoughts of slugging it out in a post-apocalyptic wasteland without Minecraft getting you down? ‘Collapse OS’ is designed to work with every-day scavengeable components in a world where today’s electronics are a thing of the past.

Collapse OS is a new open-source project that is designed to be as self-contained as possible.

Its creator, Virgil Dupras, idea is simple. With a copy of the OS, any capable and creative person should be able to manage to build and install Collapse OS without external resources (like the internet) on a simple machine of their own creation that can be built from scavenged parts using only low-tech tools. 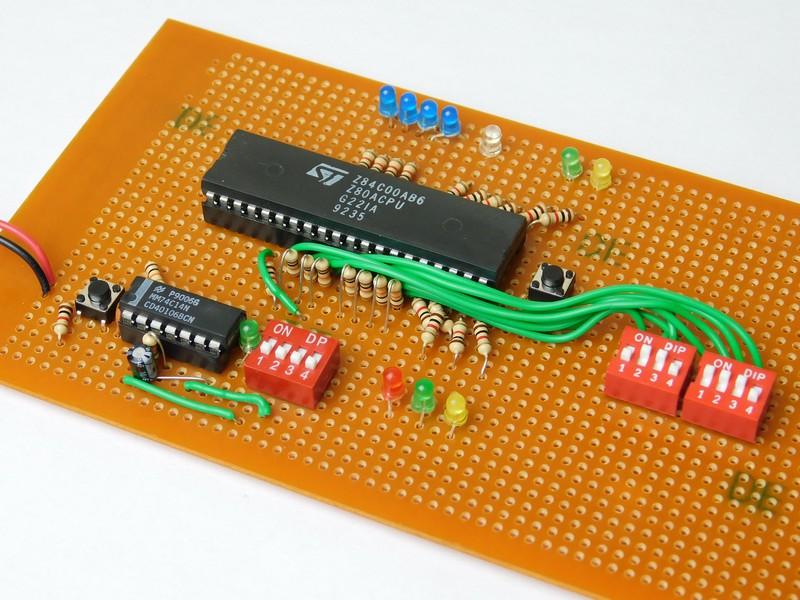 An image of a simple Z80 computer built from scratch

For now, at least, the project lives on github, is progressing well and is looking for contributors.

Why would you need a computer in a post-apocalyptic wasteland.

The project is driven by Dupras belief that the problem facing any future is that the modern, complex CPUs will break down beyond repair over time.

This means that post-apocalyptic survivors simply won’t be able to reprogram any microcontrollers they salvage (these are the tiny computers embedded in circuit boards that control the functions of computer systems).

Microcontrollers – tiny computers embedded in circuit boards that control the functions of computer systems – would be critical for rebuilding everything from small scale power grids to water processors.

Collapse OS not only works off scavenged parts but is designed to reprogram found microcontrollers and CPUs.

Unlike your phone or desktop, the operating system uses a Z80 kernel. Simply put this means that the OS will only work on Z80 8-bit microprocessors.

What is a Z80 processors?

While you might have never heard of Z80 processors, and while they are certainly not as powerful as the 16- and 32-bit components that power phones and desktops, these tiny computer chips have been in production since the mid-1970s and can be found in everything from cash registers, musical instruments, graphing calculators to the Sega Genesis console. (Yes. In theory, the Sega Genesis could be the go-to computer of the post-apocalyptic world).

The combination of the processors’ long lifespan and its use in so many machines means that future scavengers have very good chances of getting their hands on one.

The operating system is designed to allow users – through improvised keyboards, mice and displays – to edit text files and write and assemble code that can run on a wide range of CPUs (central processing unit) and MCUs (microcontroller unit), as well as reading and writing from a whole range of storage devices.

The idea is that users can then continue to use, recycle and reprogram other computer controllers so they can meet a whole range of different needs that a future post-apocalyptic community might have.

Currently, Dupras has Collapse OS running on a homebrew RC2014, a type of Z80-based computer, and wants to expand the project to have other developers contribute to it. 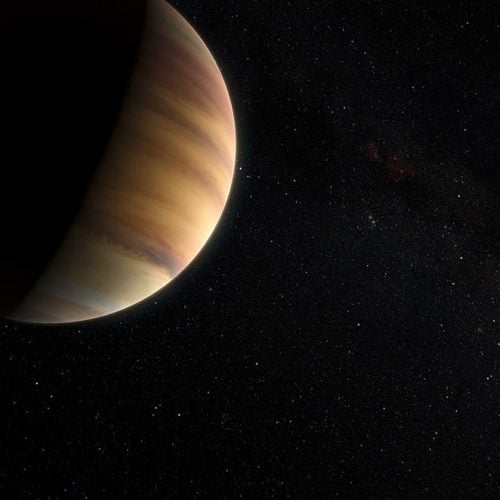 Nobel Prize in Physics - How was first exoplanet around a sun-like star discovered?

The 2019 Nobel Prize in Physics was awarded for “contributions to our understanding of the evolution of the... 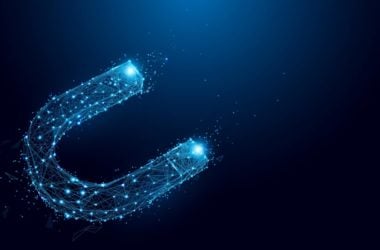 Spintronics might not be the sort of word that comes up in everyday discussions, but it has been revolutionising computer...