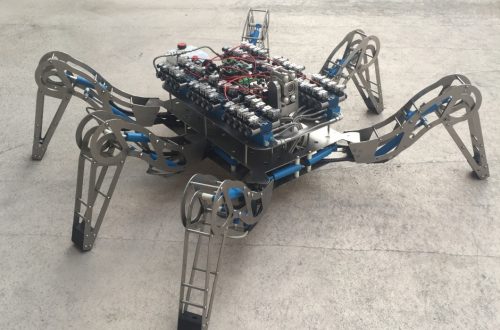 The Engineering and Physical Sciences Research Council (EPSRC) has awarded Engineers £4.6m to develop robots that can clean up dangerous nuclear waste.

The University of Manchester has already developed the MIRRAX – a small submersible and ground-based vehicles that can be deployed to survey nuclear facilities.

The EPSRC are supporting both industry and academic research in the hope that new solutions will help reduce the massive cost of cleaning up the UK’s existing nuclear facilities (estimated at between £95 billion and £219 billion over next the century). Map showing sites with the percentage of the total known existing nuclear waste needing to be cleaned up – via gov.uk

Funding has been given to Universities of Manchester, Birmingham, and the West of England (UWE) alongside Sellafield, EdF Energy, UKAEA and NuGen.

In the past robots have been used to deal with hazardous nuclear materials, but existing solutions still struggles with simple tasks like navigating staircases, turning valves or crossing mixed terrain.

It is hoped that the new robotic solutions the funding will support could incorporate autonomous systems with advanced computing, sensing and mechanical abilities.  These new technologies might include methods of autonomously sorting waste, new robotic manipulators, and methods to allow groups of robots to work collaboratively.

Professor Barry Lennox from the University of Manchester will lead the project. He explained that “this programme of work will enable us to fundamentally improve RAS (Robotics and autonomous systems) capabilities, allowing technologies to be reliably deployed into harsh environments, keeping humans away from the dangers of radiation”

While the technology will be used on existing nuclear facilities there would be potential to use these new technologies in a range of hostile environments.

Professor Philip Nelson, Chief Executive of the Engineering and Physical Sciences Research Council (EPSRC), said: “For several decades, EPSRC has been at the forefront of supporting the UK’s research, training and innovation in robotics, automation and artificial intelligence systems, and has been instrumental in fostering interdisciplinary partnerships between academics, industry, government and other parties.

Throughout the world, however, from the United States to South Korea, China to Japan, governments are investing billions of dollars into these new technologies. We are faring very well against this global competition, and we should not slow the momentum. These investments are vital for continuing the pipeline that transforms research into products and services.”.

Why is cleaning up the UKs nuclear legacy so expensive?

While the modern day nuclear industry prides itself on planning for the safe disposal of its nuclear waste the legacy left by Britain’s early nuclear industries is very different.

Dozens of sites still exist from the early days of the nuclear industry. Some include research facilities used in the creation of the nuclear weapons material, the first generation of nuclear power stations (the Magnox fleet) or even nuclear fuel reprocessing facilities or fabrication plants.

Decommissioning these sites will be a complex Engineering challenge as the process often including the dismantling and demolishing of remaining buildings, disposing of any remaining waste and clearing the land so that it can be returned to other uses in future.

Around 70% of the cost of cleaning up the UK nuclear legacy will be spent on the Sellafield site. Constructed in the early years of the Cold War no plans for decommissioning were ever created and poor record keeping now means Engineers must now survey facilities before decommissioning to confirm what materials have been kept, and what state they are now in.

The reality of the UKs nuclear legacy means Engineers working on the site have been forced to come up with exciting, often ground-breaking, solutions.

The projects funded by the EPSRC represent just another example of how modern British Engineers are at the forefront of cleaning up the UK nuclear legacy. 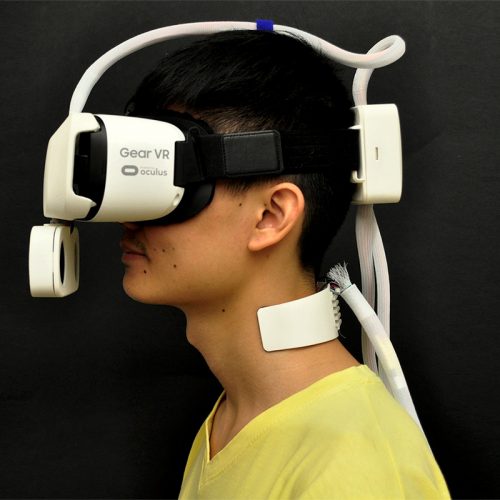 The Virtual Reality industry is booming with mass-market devices now providing realistic visuals and audio for an immersive...