What is rockets were transparent?

Home » News » Engineering News » What is rockets were transparent? 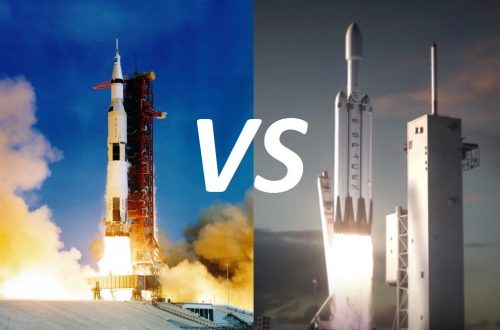 A new youtube video gives us a sneak peek on what actually happens when a rocket lifts off.

The video shows four transparent iconic rocket types; the Saturn V ( NASA super heavy-lift rocket that took man to the moon and was in operation between 1967 and 1973 ); The Space Shuttle ( which exited service in 2011 ); SpaceX’s Falcon Heavy and NASA’s new upcoming heavy-lift rocket the rather unimaginatively named Space Launch System (SLS).

The video strips back the skin of the rocket to show colour-coded fuel types.

The video shows how each rocket has approached the various engineering challenges or each rocket fuel.

For example; the new SLS relies on Liquid Hydrogen; but that has a very low density. To avoid having a huge fuel tank the SLS engineering team have strapped two booster rockets (similar to the Space Shuttle) on the side of the craft.

This is a different approach the Saturn V and SpaceX who relied on Kerosene for the initial stage of launch.

While SpaceX is often touted as an innovator for the Space sector their reliance on Kerosene is disappointing as it creates a huge amount of Carbon Dioxide compared to the SLSs modern Liquid Hydrogen design. SpaceX long term goal is to launch a rocket every two weeks. 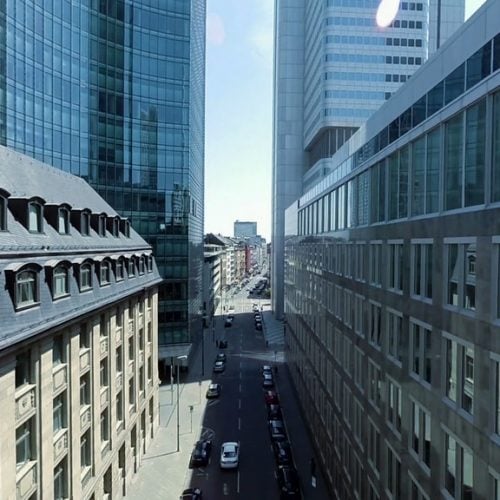 The University of Bath last year launched a series of Engineering Taster talks. From ancient architectural concepts to...