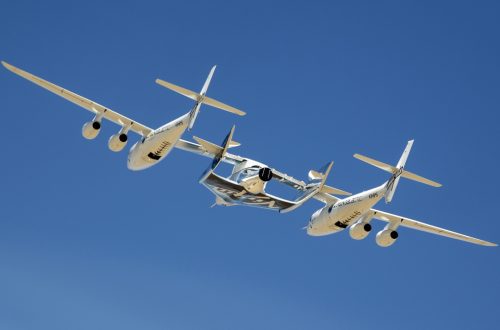 Virgin Galactic has announced the first test-flight of its brand-new VSS Unity. This is the first time Virgin has conducted a test flight since the fatal crash of SpaceShipTwo 2 years ago.

The VSS Unity is similar in size to SpaceShipTwo with a wingspan of 12.8m and a length of 18.3m. However, unlike its predecessor the new design includes improvements to the feather locking system that is crucial to the descent of the aircraft.

The test lasted for 4 hours over the Californian desert and was a “captive carry” flight. This meant that Unity remained tethered to its mother ship for the duration of the flight.

These tests enable Virgin Galactic’s team of engineers to see how the craft handles wind flow and changes in temperature. Essentially, tethering the craft allows the team to capture similar data to a wind tunnel.

The VSS Unity was named by Stephen Hawking, who was one of the first people to sign up for a flight with Virgin Galactic. Virgin intends for the craft to take six passengers at a time (plus two pilots) to the edge of space and back again. The cost of a ticket at this time costs US$250,000.

There is no confirmed date for when commercial flights might begin. 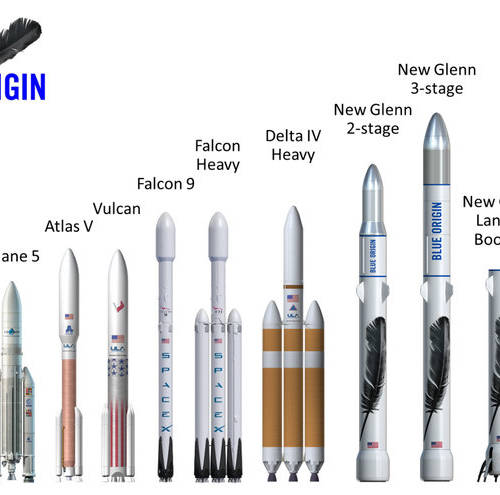 Today, Amazon CEO Jeff Bezos revealed an ambitious plan to launch one of the largest rockets ever designed...