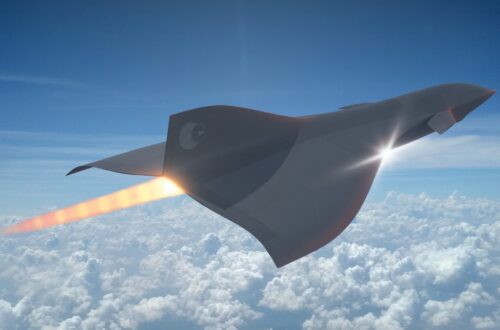 Aerospace engineers in the UK are exploring how new hypersonic tech can be used by the the military.

The United States, Russia, and China have all developed missiles which can fly at several times the speed of sound. This makes them very difficult to track and especially tricky to shoot down.

The new British project, which was announced at the Farnborough Air Show, wants to figure out how super-fast drones could be used to drop payloads and then head home to be used multiple times.

The Hypersonic Air Vehicle Experimental (HVX) programme is being run by a number of big British Engineering players including Rolls-Royce, the RAF, the defence research agency DSTL and the Oxfordshire company Reaction Engines and is backed by the UK’s National Security Strategic Investment Fund.

The consortium wants to have a working demo-craft ready by 2030. As part of this effort a ‘Concept V’ was unveiled at the Airshow. Concept V is an early part of the wider Hypersonic Air Vehicle Experimental (HVX) programme.

It uses “Reaction Engines’ novel pre-cooler and Synergetic Air-Breathing Rocket Engine (SABRE) combined-cycle engine technologies are key foundations for the programme. By putting the British pre-cooler heat-exchanger on the front of a jet engine, the craft can achieve velocities beyond 4,000mph – five times the speed of sound – without it the temperature generated inside a gas turbine at hypersonic speeds melting components.

The engine is powered by a Rolls-Royce’s EJ200 gas-turbine – the same one used for the RAF’s Eurofighter-Typhoon fighter. Reaction Engines has been exploring the EJ200 in its designs since 2018 lessons and believes that the lessons learned over the last four years will allow them to apply the tech to a smaller, undisclosed jet engine for the future HVX prototype.

The consortium believe that the programme will allow the UK to rapidly mature this new tech, and drop the cost of developing a reusable high-Mach/hypersonic air vehicle.

It is expected that the HVX programme will be expanded to include other aerospace companies and be applied to other craft and hypersonic technologies.

While the underlying technology will fundamentally remain the same through the project, the renderings and models displayed at Farnborough will not reflect the final craft. 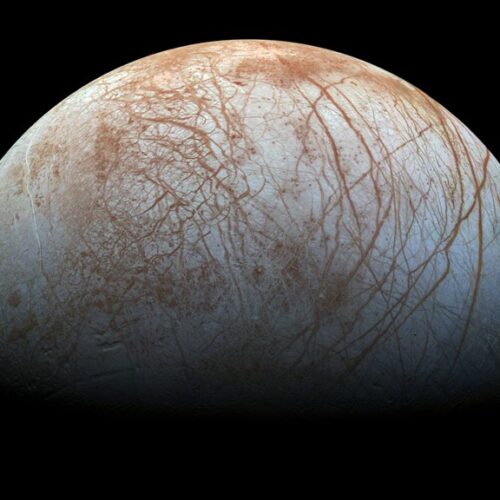 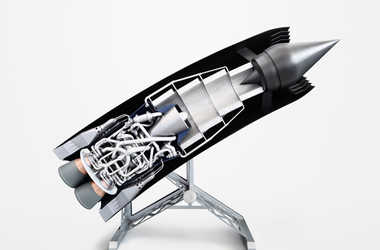 There has never been a more exciting time for the British space industry This is the opinion of British photographer...