UK company ULEMCo has announced it has successfully modified a Volvo FH16 to burn hydrogen gas instead of petrol. 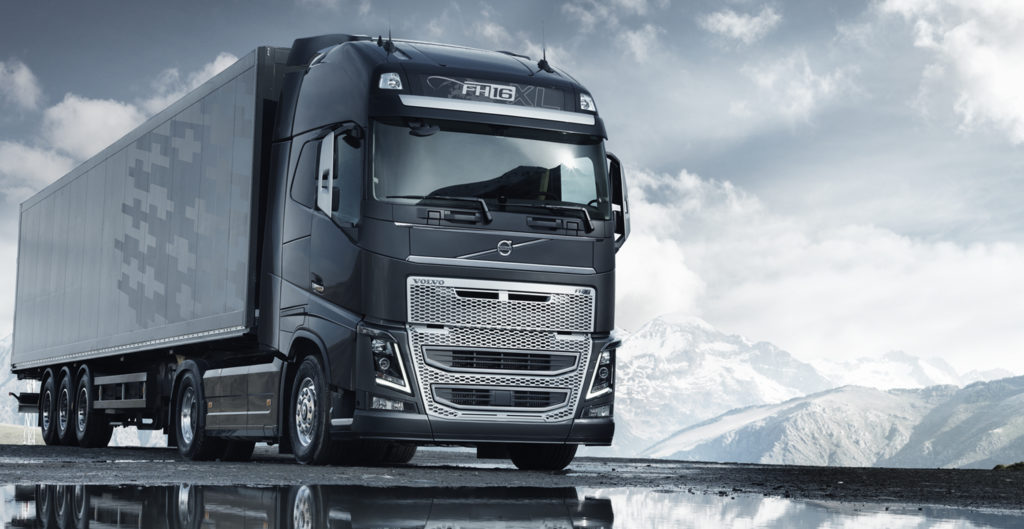 The modifications give the truck a real-world range of about 180 miles with zero emissions. The company believe that this could be a low-cost way to de-carbonize existing heavy goods vehicles.

The technology is actually a throw-back to the first combustion engine – invented by Isaac De Rivas in 1804 – that used hydrogen gas as a fuel source.

We are hugely excited about the potential for hydrogen fuel as a route to faster achievement of zero carbon emission in a commercial vehicle. With this MLE demonstrator, co-funded by the UK’s innovation agency, Innovate UK, we are showing that 100% hydrogen fuel in combustion engines is a practical and cost-effective option. It sits well alongside the hydrogen dual-fuel conversions that we have already implemented commercially. Amanda Lyne, CEO of ULEMCo

Currently, there are only 15 operational hydrogen refuelling stations in the UK. However, the number is growing throughout the country and the wider EU. There are dozens of stations in the USA.

Traditionally, hydrogen refuelling stations have been used to top-up cars relying on fuel cells. There have been examples of cars running hydrogen combustion engines but ULEMCo believes this is the worlds first truck.

Up to now ULEMCo, based in Liverpool, have converted vehicles from diesel to hydrogen dual-fuel. The converted Volvo FH16 is there first all hydrogen vehicle.

ULEMCo sees the technology as potentially competing with electric offerings, like the Tesla Semi, as storing hydrogen requires very little space vs a large battery. Whatsmore, the technology can be used to retrofit an existing truck rather than relying on companies purchasing a new fleet, drastically lowering the up-front cost.

A ULEMCo technology demonstrator truck will hit the road later this year. 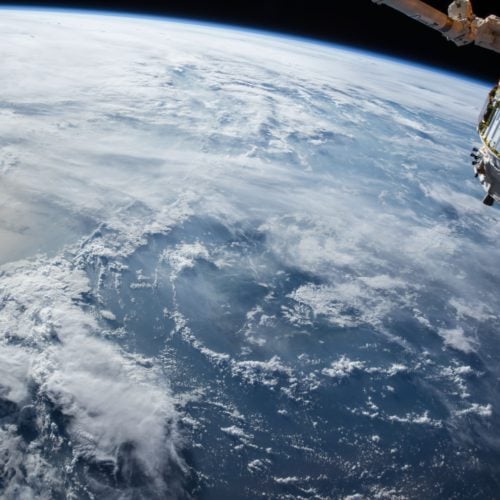 As a part of its a documentary series - "One Strange Rock" - the National Geographic Channel has...