The tides turning for Swansea – ‘Swansea Bay Tidal Lagoon’ could see the city become an international hub for tidal energy. 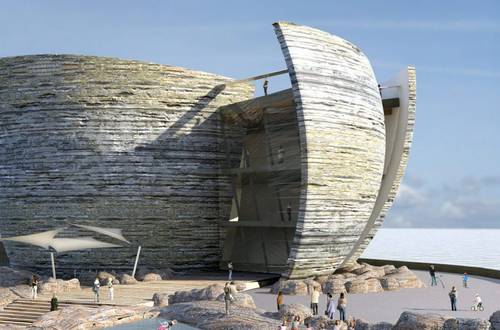 Tidal Lagoon Power has kicked off the bidding contest for Swansea’s tidal lagoon. The company is hoping to construct a £22m turbine manufacturing and pre-assembly plant and become the centre of a ‘Made in Britain’ tidal lagoon turbine industry.

Their plan would see a 100m-long hub will be located between the Kings and Queens Dock at Swansea Bay.

The project would be constructed from components sourced across Wales and the UK, but pre-assembly would take place on site creating 100 skilled jobs for Swansea. However, TLP hope to kick-start the tidal energy industry in the UK and become and eventually become an international hub for tidal power (with the international tidal lagoon market valued at £30bn this could be fantastic news for Swansea).

The pre-qualification period ends later this month, the bidding process will run until November 7th, with the government awarding the contract by mid-January next year.

While the 320MW lagoon will be the biggest of its kind, plans have been proposed for a 2.8GW full-scale lagoon at Cardiff.

This isn’t just fantastic news not just for the UK’s renewal energy sector, but for the Welsh economy, as the steel and manufacturing industries could be set to win contracts totalling £800m from the scheme, and up to £6bn if the Cardiff project gets the go-ahead. 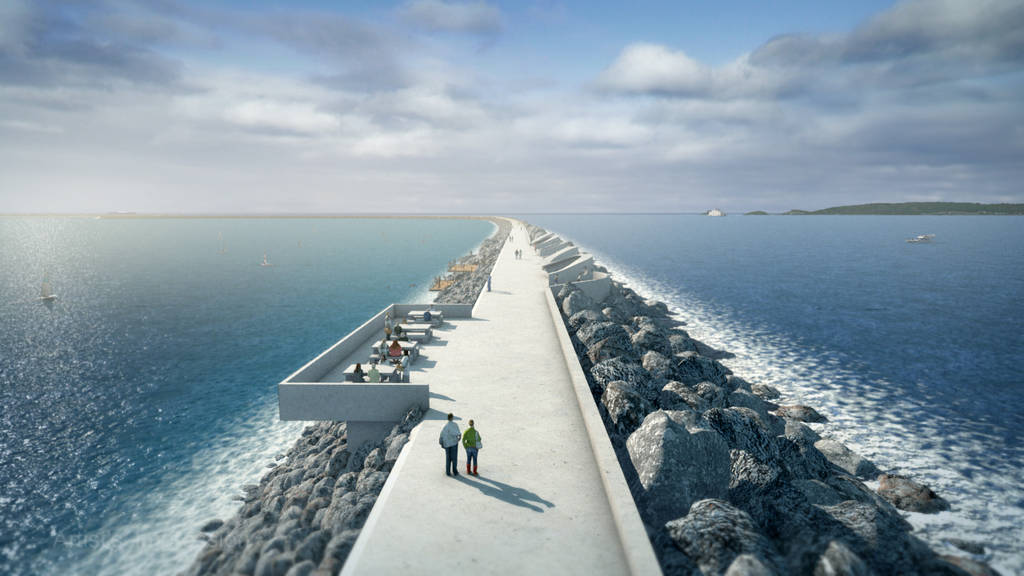 How do the Lagoon stats stack up? 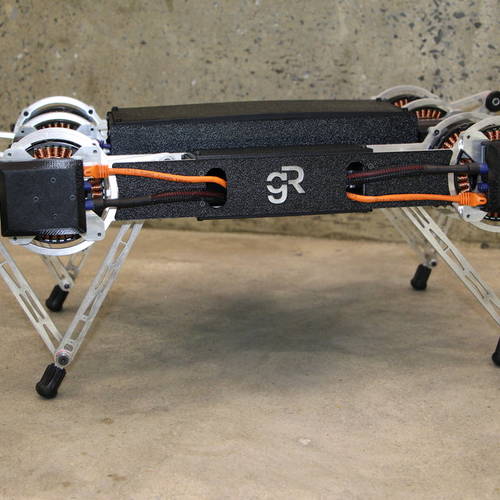 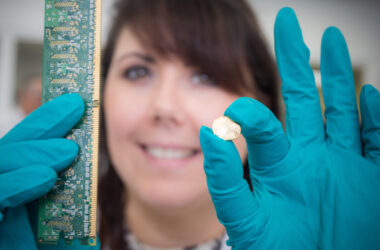 The Royal Mint to turn waste into Gold

The Royal Mint has revealed plans to build the worlds first plant to recover gold from electronic waste in Llantrissent,...