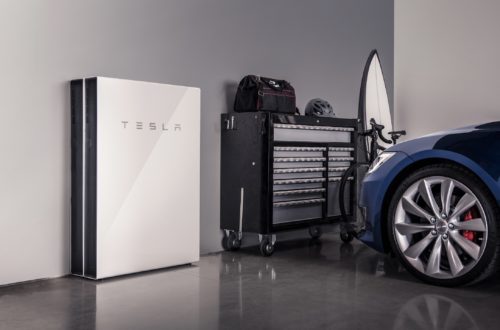 Electric battery and car company Telsa is on track to deploy 50,000 Powerwalls across Australia. It has just kicked off the second phase of development by adding another 1,000 homes to the scheme.

The scheme is part of Telsa’s effort to solve energy issues across Australia. On average Australia has one of the highest cost of electricity among developed countries. South Australia, for instance, pay a staggering 47.13¢ per kWh.

While South Australia’s renewable uptake has been fast, the problem for the country is not the availability or popularity of renewable tech (like wind or solar) but storing that energy. Telsa distributed battery network is one solution to that problem.

Telsa started rolling out the scheme by installing 100 Powerwalls connected to Solar Panels in low-income households last July and declared their initial phase a success.

Reportedly public housing tenants on the scheme saw quarterly bills of $500 drop by $175. In its second phase, the scheme will install another 1,000 Powerwalls.

The VPP will deliver cheaper electricity to some of South Australia’s most disadvantaged households whilst increasing the reliability of the state’s electricity network Minister for Energy and Mining, Hon Dan van Holst Pellekaan

The next phase will see Tesla partner with Energy Locals to roll out the scheme to low-income families across South Australia. Once complete the third phase will open up applications to any household. 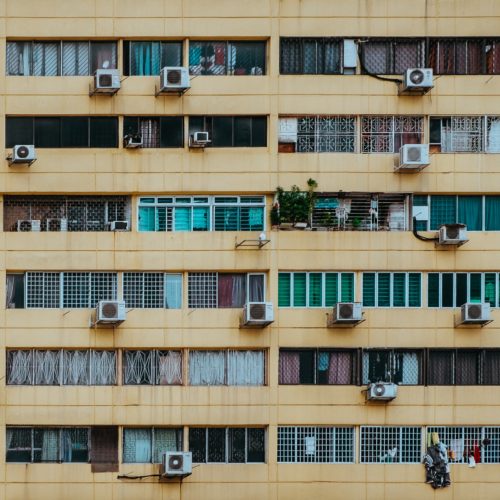 UK Engineering superstar Sir Richard Branson is set to give $3 million to whoever can reinvent the air...