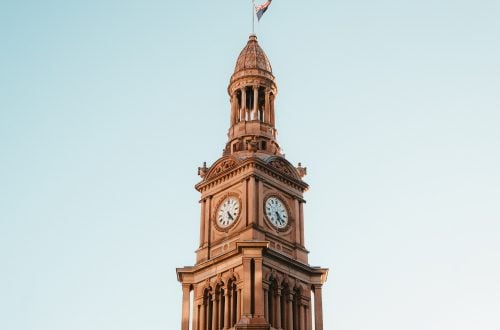 ‘The City of Sydney’ is now completely powered by green energy from solar and wind farms. 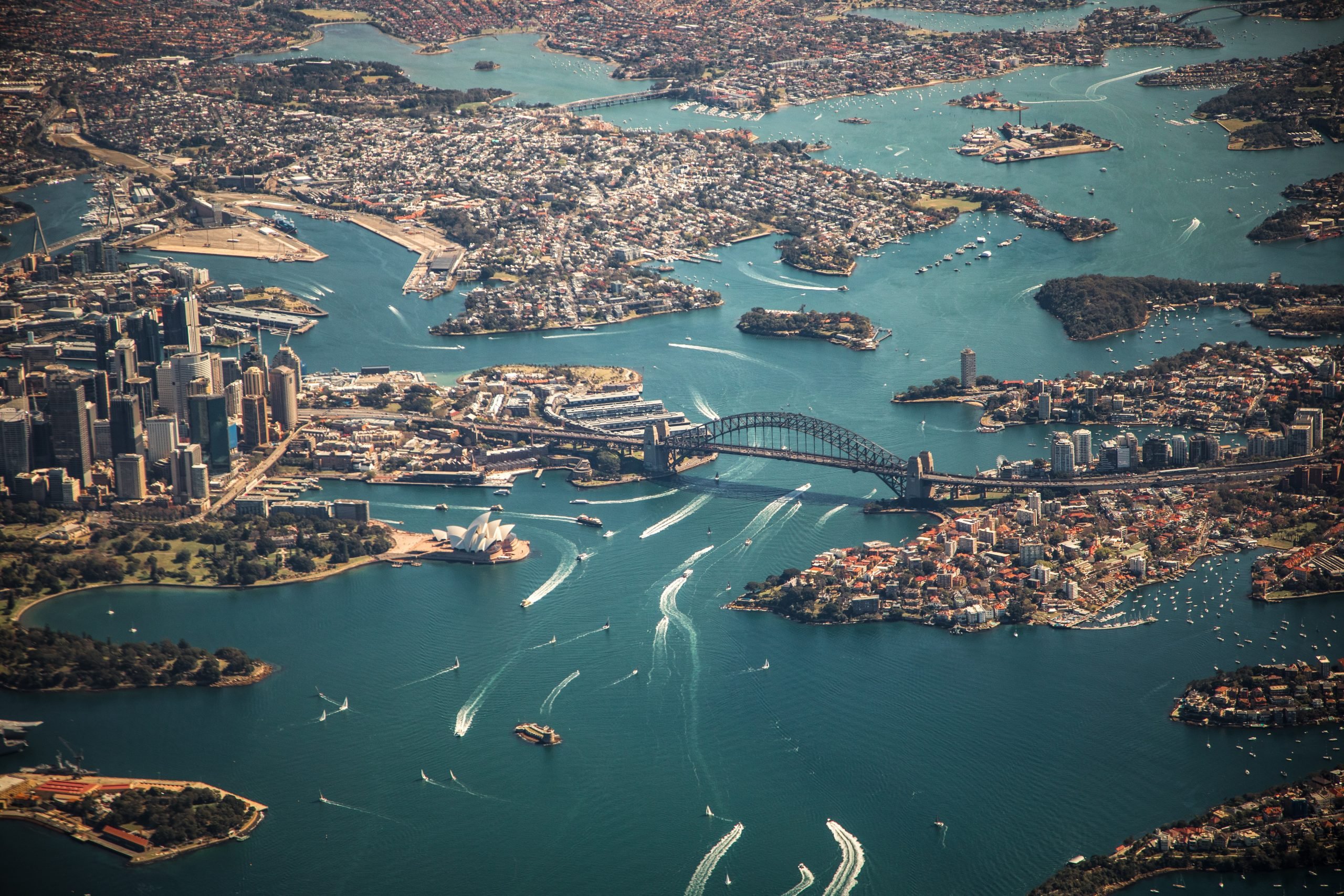 ‘The City of Sydney’ ( a bit like the ‘City of London’ ) is the core commercial borough of the larger Sydney metropolis and home to 250,000 people. So while impressive, there is still work to do.

Flow Power, an electricity retailer for New South Wales, has announced that the city will now draw on one of its wind farms and two of its solar farms for all its electrical needs. This includes everything from street lights, council offers, swimming pools and the historic Town Hall.

The city has long been a global leader in tackling the ongoing climate emergency after going carbon neutral back in 2007. However, this latest step will deduce its total emissions by 70% over the next 4 years. Smashing the emission goal it had initially set for 2030. 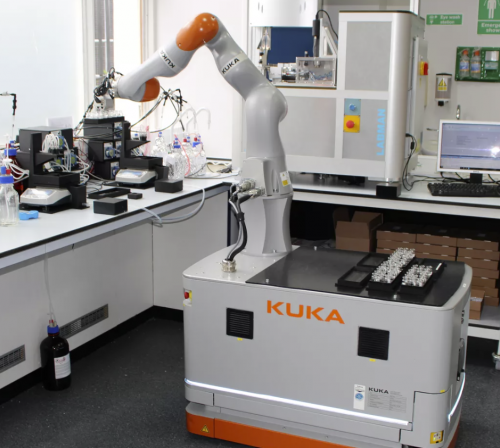 A team of Engineers have developed a breakthrough robotic lab assistant. The new machine is able to move...