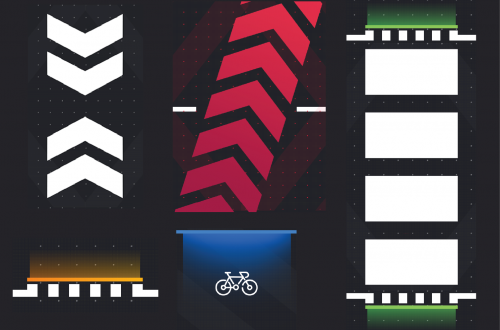 An interactive pedestrian crossing that responds dynamically in real-time to make pedestrians, cyclists & drivers safer and more aware of each other.

Umbrellium (a group of architects, designers, tactical urbanists and creative technologists) have created a modern take on the familiar pedestrian crossing.

The Starling Crossing attempts to put people first and uses LEDs to paint the road with markings which can guide pedestrians safely across whilst telling drivers and cyclists when to slow down, stop and go. 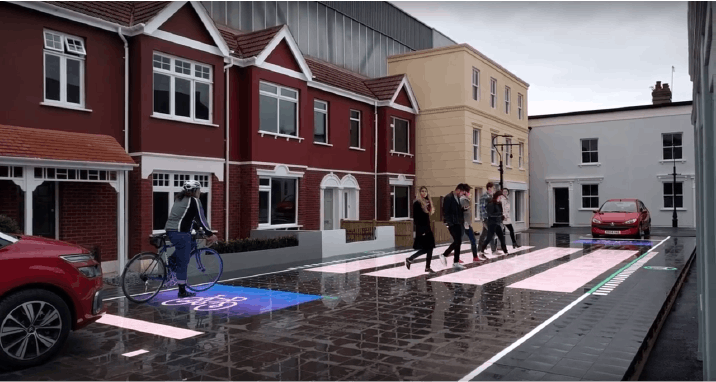 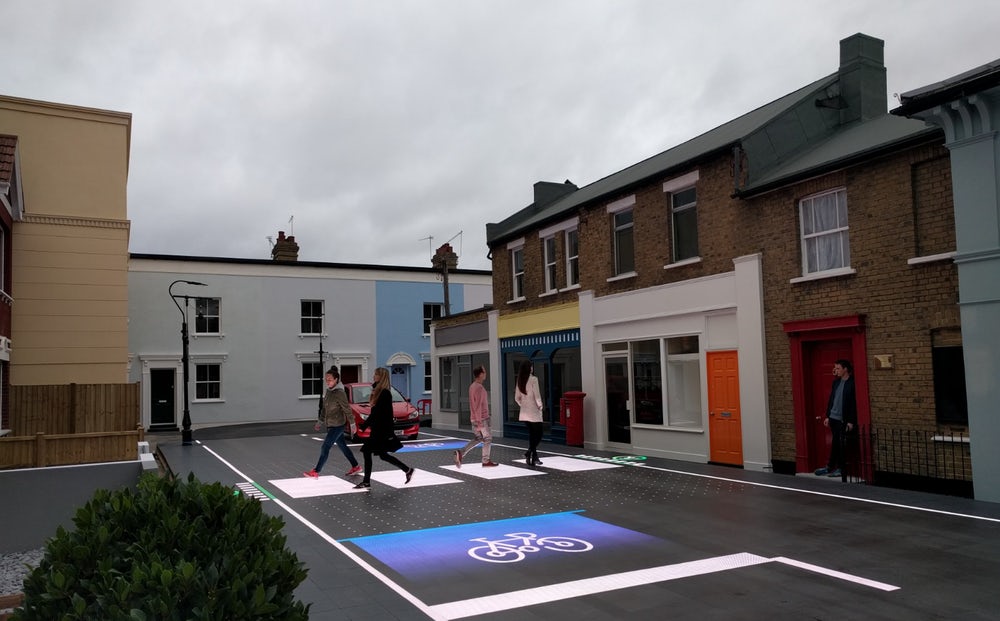 Each zone is monitored by cameras which then feed images back into a neural network. The network is able to recognize pedestrians, cyclists and vehicles and work out the location, speed and trajectory of each tracked user to anticipate their next move.

The road surface is designed to withstand the weight of vehicles and so people walking over it won’t slip (even in heavy rain).

The surface has dozens of embedded computer-controlled LEDs that are visible from all angles in both daylight and at night.

Interestingly the crossing can be programmed to appear when it detects someone approaching. Or can expand to accommodate larger amounts of foot traffic at rush hour. 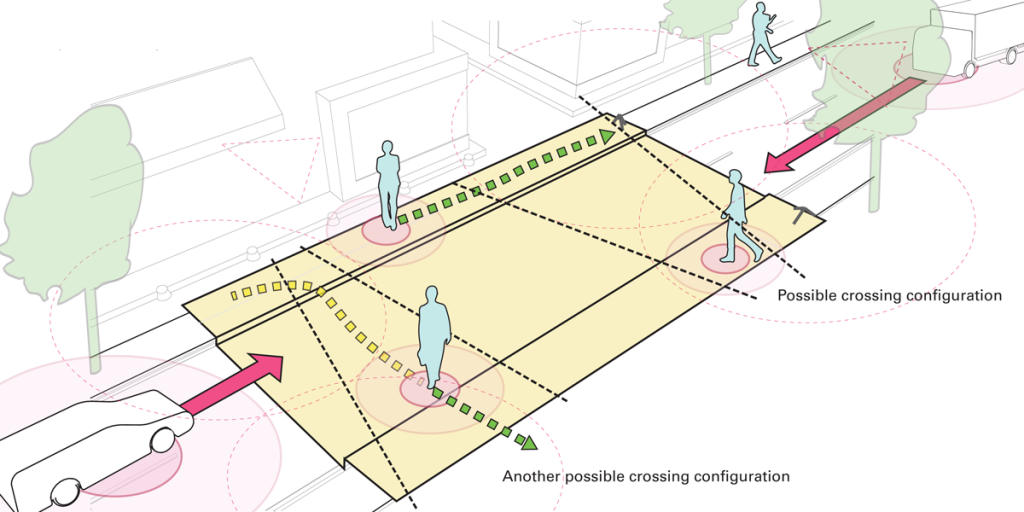 The crossing was commissioned by UK insurance company Direct Line and design firm Saatchi & Saatchi. Disappointingly it looks like the scheme was intended for academic purposes only and there are no plans for the system being rolled out for real-world use. 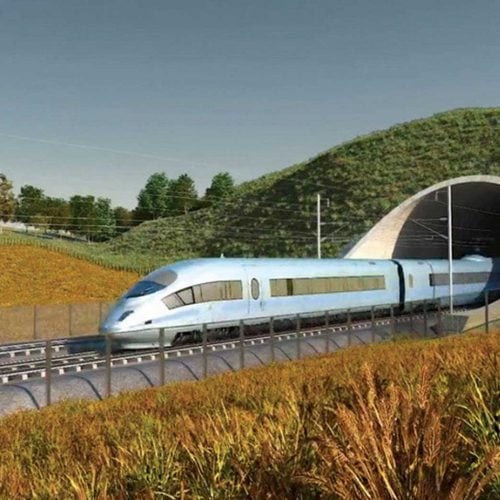 Fancy a career in HS2? Now is your perfect opportunity

Young people with an aptitude for engineering are being offered a help to construct career on the back...