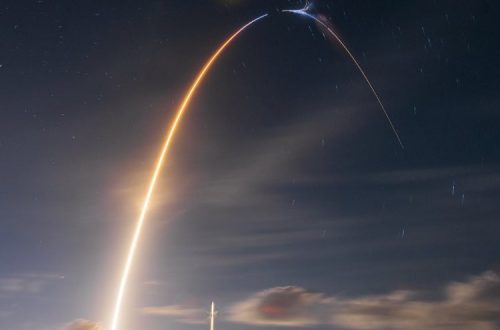 The launch took place at 8 pm EST at the Cape Canaveral Air Force base.

The secretive government payload has been sat on top of the rocket since November. SpaceX has remained tight-lipped about the actual destination of their rocket; which government department is funding it, or any of the specification of the spacecraft itself.

We know the craft will be launched into Low Earth Orbit ( ~1931km above the surface of the Earth), but without knowing the destination, not much can be determined about its purpose.

Secrecy around the launch meant SpaceX did not completely live-feed the launch, but Elon Musk did provide this stunning image on Instagram.

In the end, the launch provded routine; with the rocket booster landing safely back Cape Canaveral Air Force Station. 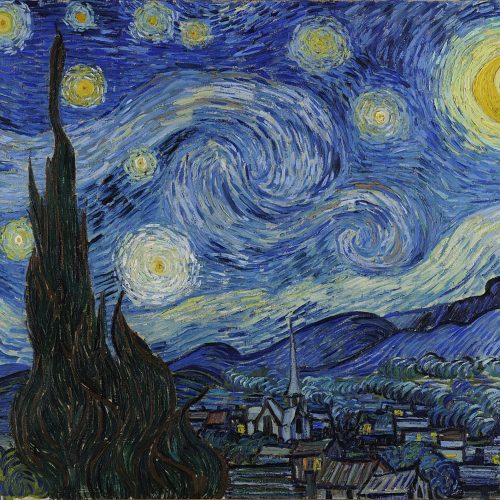 The secret to creativity – according to science

Whether you get mesmerised by Vincent van Gogh’s painting The Starry Night or Albert Einstein’s theories about spacetime,...