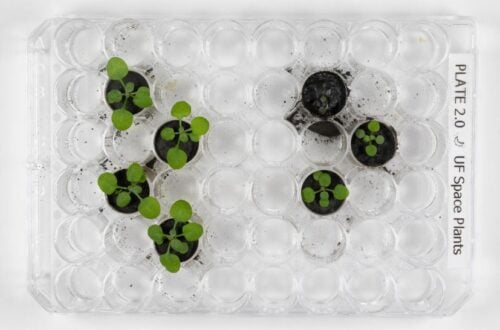 One small step for botanists. One giant eat for mankind. A team of scientists have managed to grow plants in Moon soil for the first time. 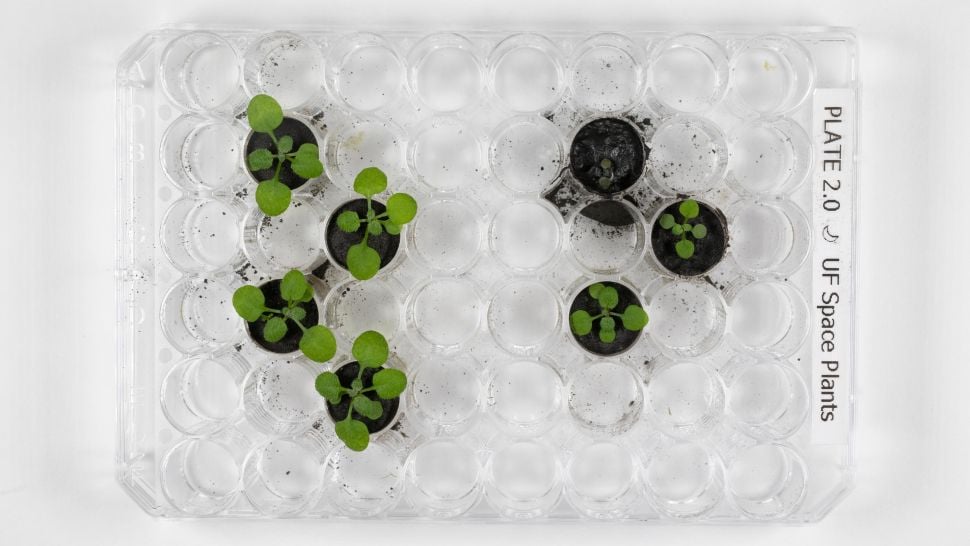 In a new breakthrough experiment seeds have been germinated in lunar samples. The decade old samples were collected during NASA’s Apollo missions in 1969 and 1972.

In total 842 pounds of moon rocks and soil were brought back to Earth from six Apollo missions. While most of the samples are securely locked away by NASA, the US space agency agreed to give 12 grams to University of Florida researchers early last year.

The team used the seeds of a type of cress – ‘Arabidopsis thaliana’ – in a lab at the University of Florida in an attempt to lay the groundwork for one day growing plants on the Moon itself.

The research is critical to sustain populations of astronauts on the moon for long periods of times. Moon soil is known as regolith and has sharp particles a few of the organic building blocks that you would find in soil on Earth.

Before the experiment scientists have been sceptical seeds would germinate in the soil but after two days they sprouted and started to grow.

Initially there were few differences in growth between the moon-samples and the control samples that the team had planted in samples of similar mineral content and particle size created from volcanic ash on Earth.

But over the course of the following the days the team realised that lunar plants were much slower to grow and smaller than their Earth counterparts.

The plants had stunted roots and exhibited stress-related traits like smaller leaves and poor red colouration.

While the plants could grow in the regolith the team concluded that they had to work hard metabolically to do so.

Regardless, the team believe that the fact that they were able to grew at all was remarkable and think the study has provided hope for growing plants directly on the Moon in future. 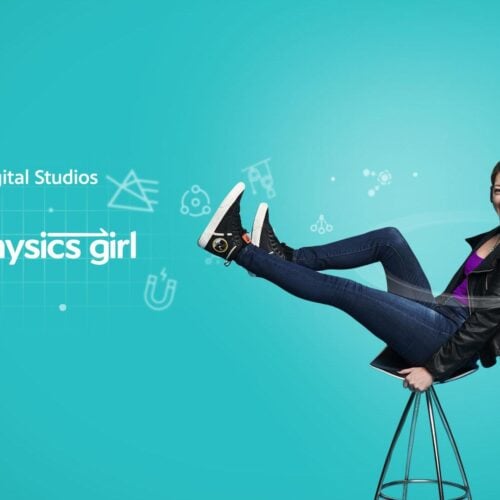 Physics Girl is a YouTube channel created by Dianna Cowern that adventures into the physical sciences with experiments,...