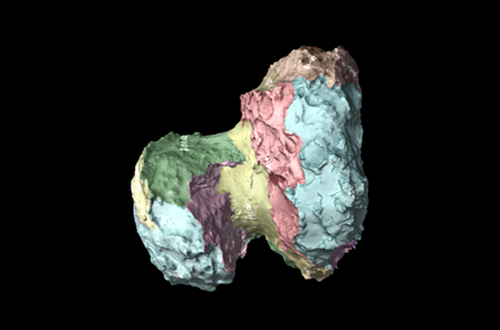 Rosetta might have ended it’s mission last week but touching down on the surface of 67P/Churyumov and powering off – but thanks to an interactive tool from the European Space Agency you can continue to explore Rosetta.

The rendering of the comet is based on images taken with Rosetta’s navigation camera, NAVCAM back in November 2014. 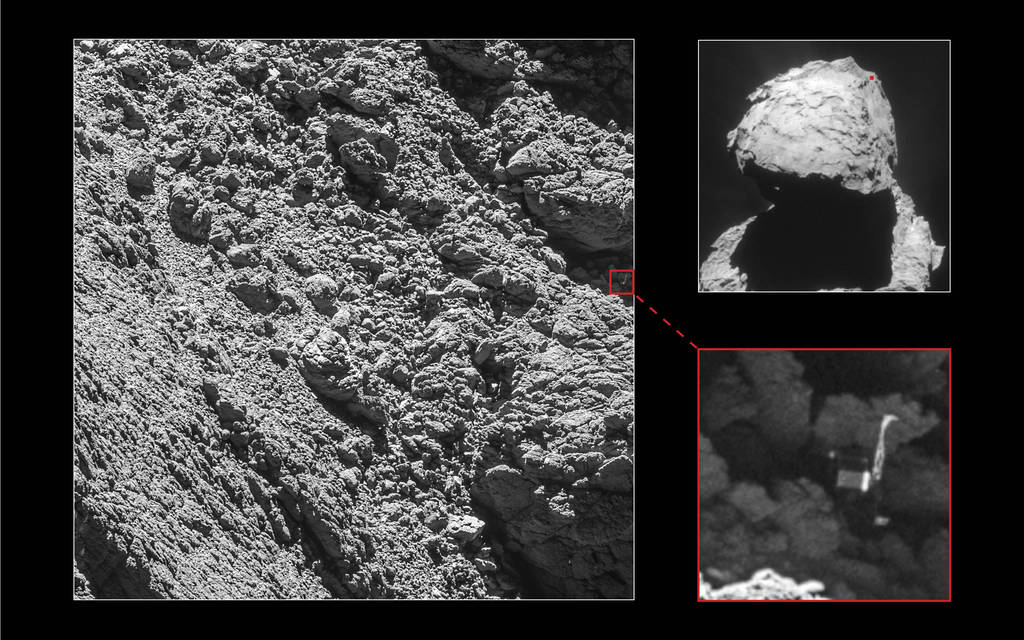 The only thing the tool lacks is a sense of the enormous scale of Churyumov–Gerasimenko – which is approximately 4.3 by 4.1 km (2.7 by 2.5 mi) at its longest and widest dimensions.

The ESA released these images under a Creative Commons license, which allows you to share them with whoever you like, to publish them on your blog or elsewhere, as well as to adapt, process, and modify them 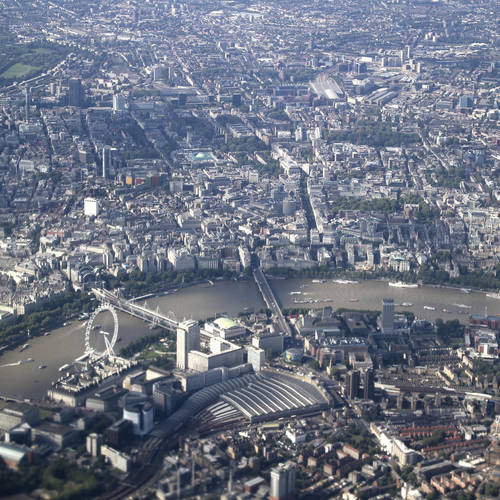