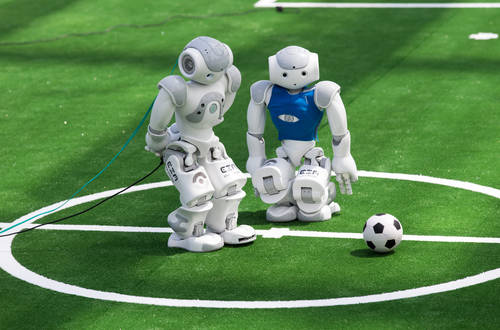 RoboCup 2016 saw more than 3,500 participants from over 40 countries descend upon Leipzig, Germany.

Gerhard Kraetzschmar, the games chairman, explained that over 500 teams of humanoid, wheeled, and Nao-bots came to compete across four different leagues because they shared one mission; “to develop humanoid soccer-playing robots that can beat the FIFA world champion team”. 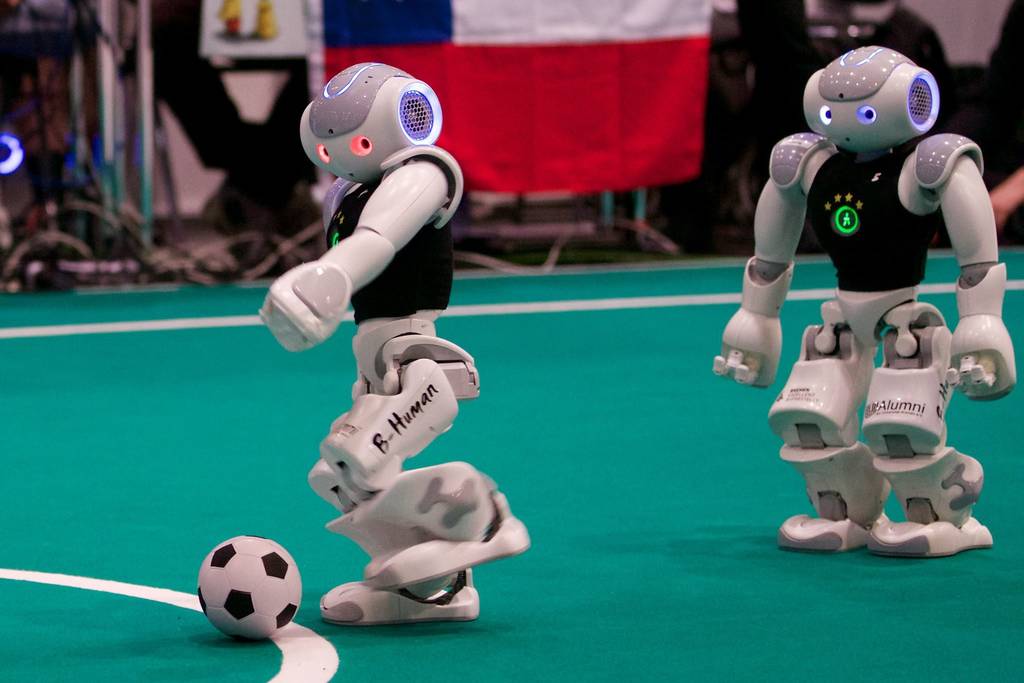 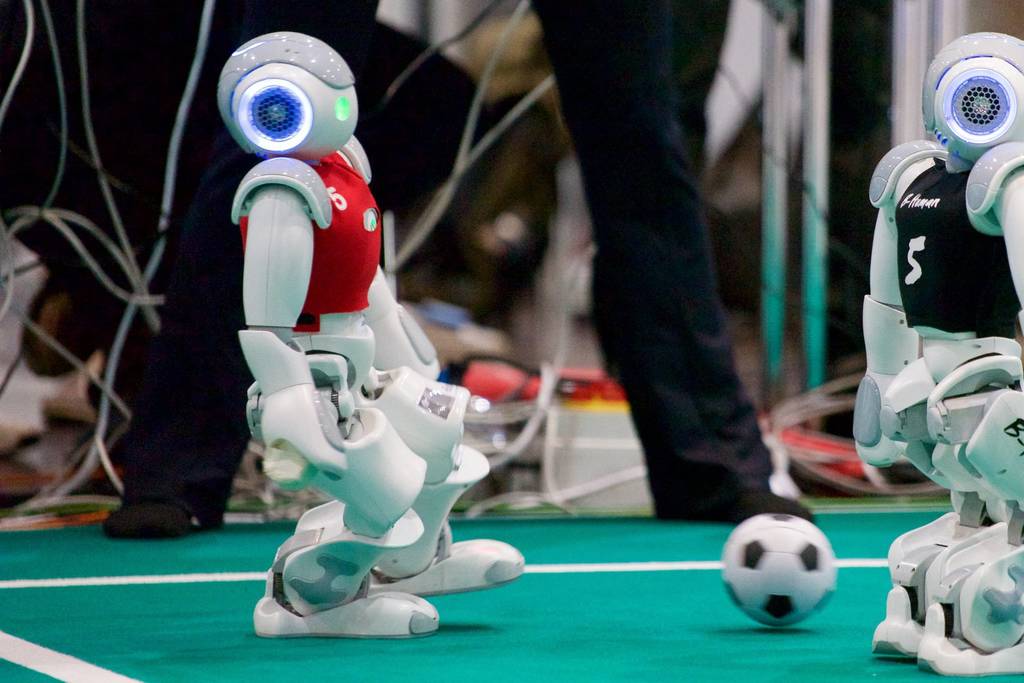 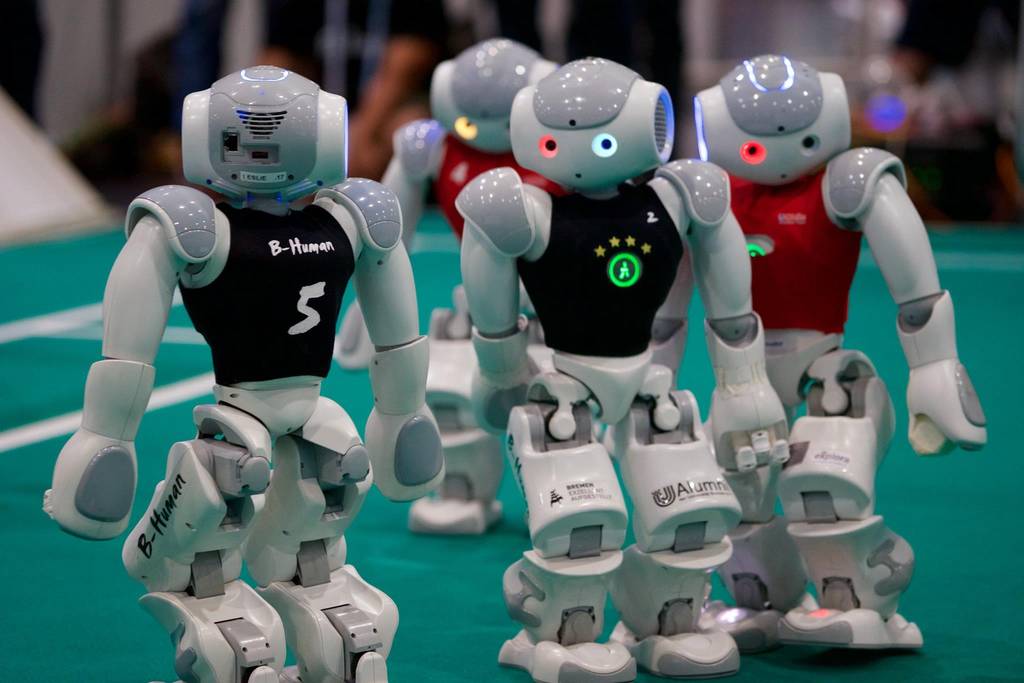 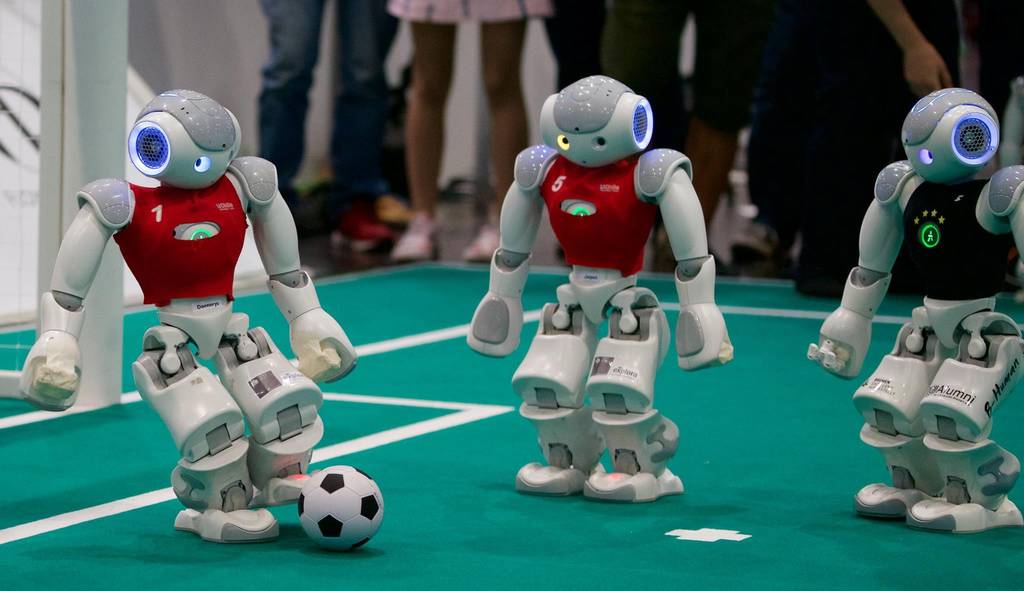 Robocup was created in 1996, with the first league matches taking place in 1997 in Nagoya. Since then robots abilities have increased exponentially, with the games inspiring research in actuation concepts, and the development of better “artificial muscles” to improve physical agility. Improvements in battery technology have increased the stamina of the robots on the pitch, and finally, leaps in autonomous system design have meant programmers have been able to prepare their robots better for unforeseen situations.

The centrepiece of the games is the “Standard Platform Competition”. All entrants use the same 23-inch “Nao” robot which was made by France’s Aldebaran Robotics and contestants are asked to develop its software to make it capable of playing football. The teams compete in a five-a-side match on a 6m pitch. The game consists of two ten minute halves.

The German team, B-Human, managed to beat the University of Texas’ “Austin Villa” 3-0 when the game went down to penalties.

Whilst the games showcase how far robotics have come in the last 20 years, there is clearly some distance to go before they are able to outmatch their human counterparts on the pitch. 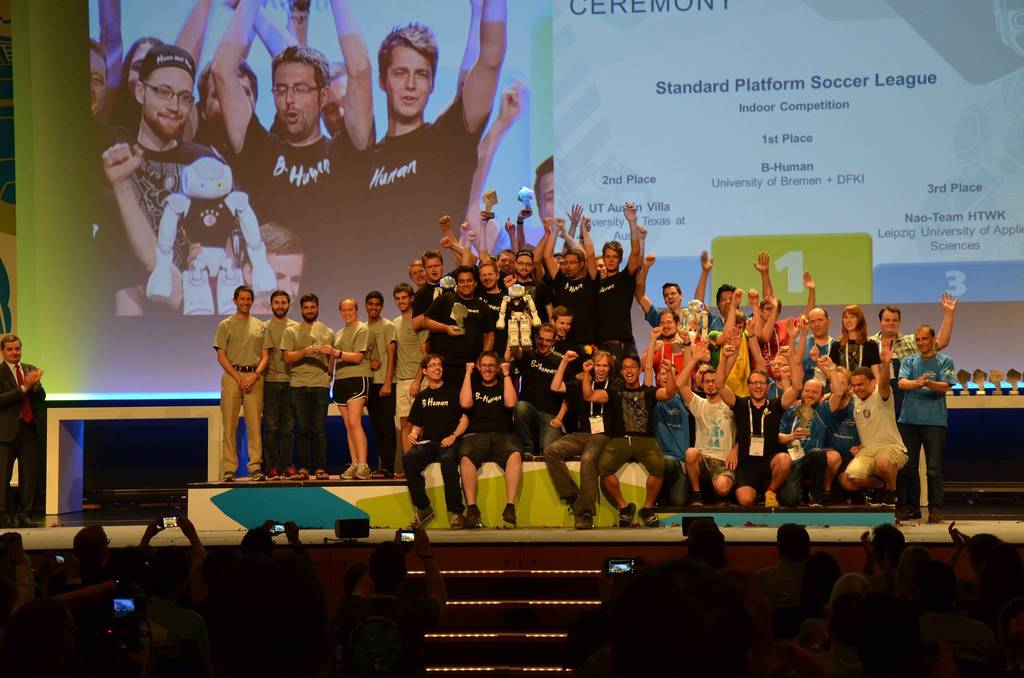 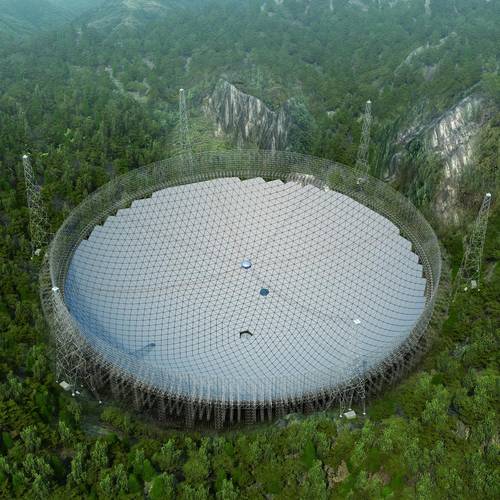 via @ Wired, Telegraph and Digital Trends