Pembient believes Biotech can Save the Rhino. 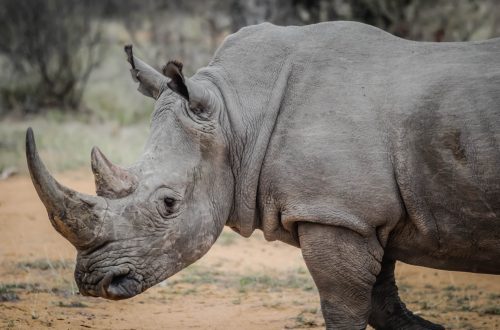 Pembient is a Seattle-based biotech startup. The company hopes to combine 3D printing with some basic economics to solve the rhino poaching crisis.

Their idea is simple – “bio-fabricate” rhino horns out of keratin (the material that fingernails, hair and most animal horns are built from) and then use 3D printing to saturate the market with ‘fake’ horns indistinguishable from the real-thing. 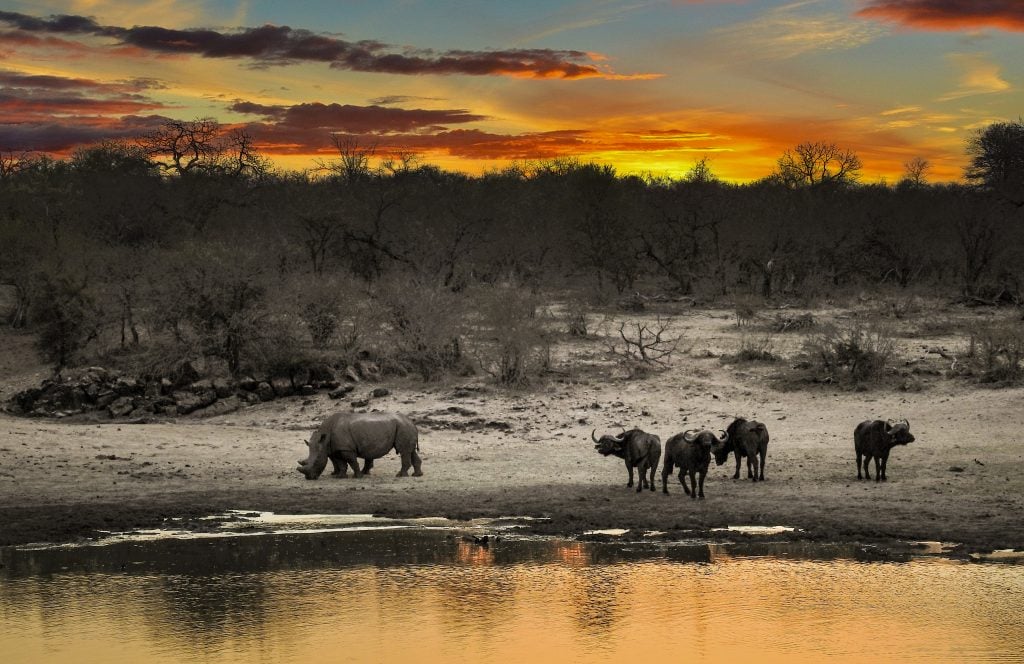 The team behind Pembient believe that once the fabricated horns are perfected they will look and feel so real that distinguishing them from the natural ones would be impossible.

In 2016 poaching in South Africa accounted for 1,054 Rhino deaths. This is a huge increase from 2007 when only 13 deaths were reported. 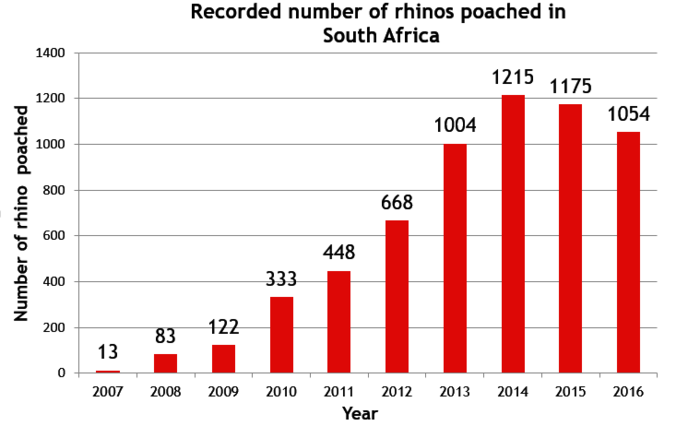 A boom in demand from China is driving the problem and the idea is that the fabricated horns will eventually be sold as a raw material in Asia – people will not be able to tell if they are then buying real of fake horn.

The team believe that their fake horns will be so cheap to produce that prices will be pushed down making poaching uneconomical.

The team are still at an early stage of development. No prices have been set yet for the fabricated horns.

However, the company used a novel approach to funding the project. Instead of Crowdfunding they used ‘blockchain’ technology to sell “PembiCoin” – their own crypto-currency. Essentially allowing people to pay to support the project using Ethereum.

You can find out more about PembiCoin and the project at pembient.com 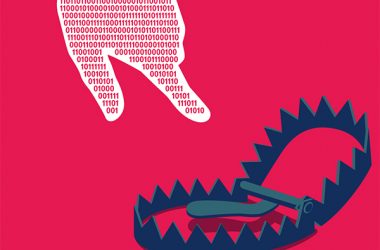 Meet PAWS - the elephant’s new protector. This new machine-⁠learning and game-theory system can predict where poachers are likely to... 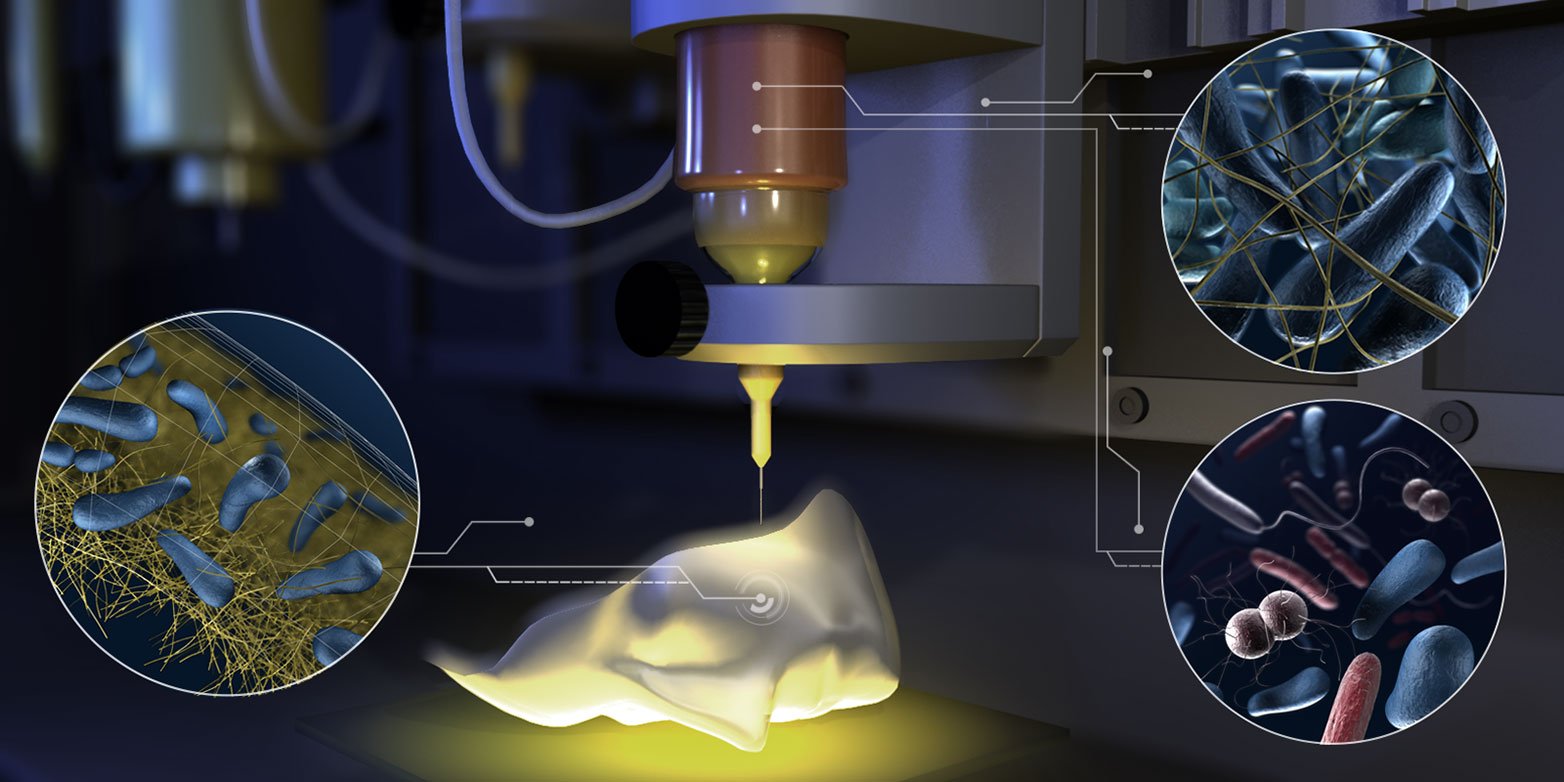 Engineers in Zürich have created a biocompatible ink for 3D printing using living bacteria. https://www.youtube.com/watch?v=W2piUVYukyA This new techique makes it...