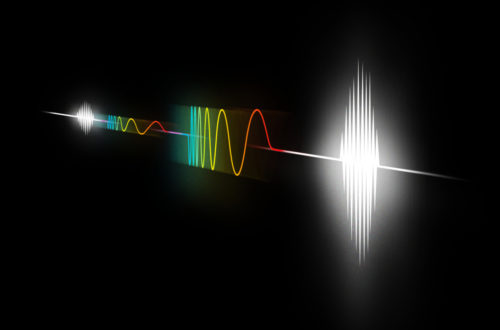 This year the Nobel Prize committee has jointly awarded the 2018 Nobel Prize in Physics to Arthur Ashkin, Gérard Mourou, and Donna Strickland for groundbreaking work in laser physics. 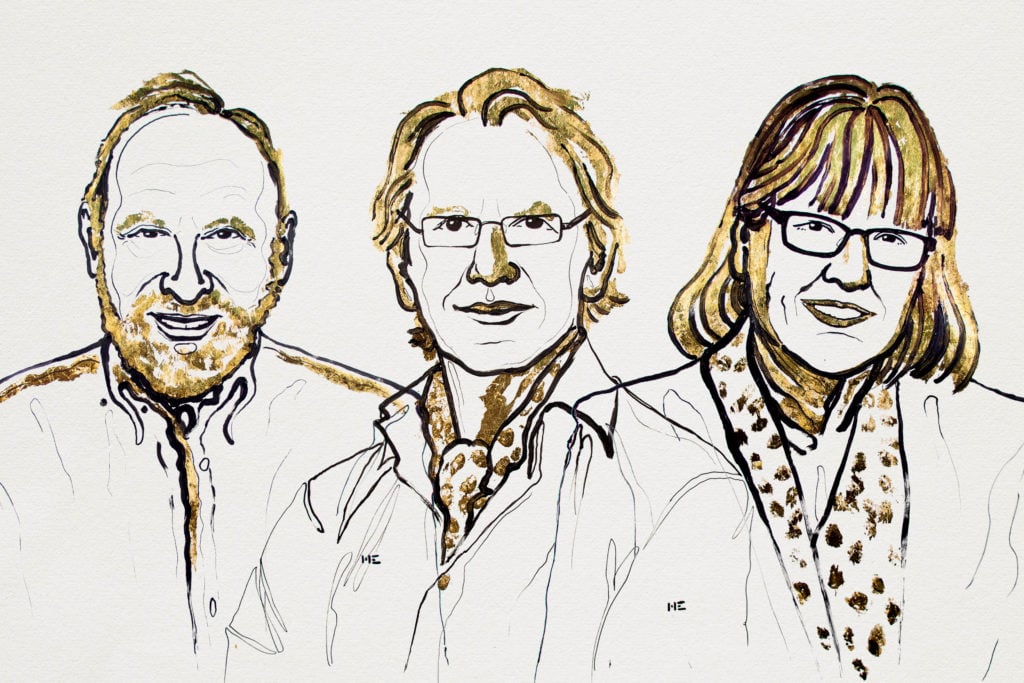 Arthur Ashkin was awarded half of the prize for his work on optical tweezers. With the other half split between Gérard Mourou and Donna Strickland for their work on ultra-short optical pulses.

The prize is notable not just because it has been split.

Awarding the prize to Donna Strickland is the first time the prize has been awarded to a woman since Maria Goeppert-Mayer received the award in 1963 for her mathematical model for the structure of nuclear shells.

Donna Strickland is the third woman ever to win the award; with Marie Curie awarded the prize in 1903 for her work on radiation.

The award to Arthur Ashkin, who is 96, means he is both oldest Nobel Prize laureate to ever win the prize and the oldest laureate currently alive.

Arthur Ashkin started his work on manipulation of microparticles with laser light at the close of the 1960s. His work led to the invention of optical tweezers in 1986.

Ashkin pioneered the optical trapping process that was used to manipulate atoms, molecules, and biological cells. Ashkin’s work formed the foundation of Steven Chu’s work on cooling and trapping atoms which earned Chu the 1997 Nobel Prize in Physics.

This years prize was awarded specifically for Ashkins work on optical trapping.

‘Optical tweezers’ can grab particles, atoms, viruses and other living cells with their laser beam ‘fingers’. The technique makes use the radiation pressure of light to move physical objects.

The technique has revolutionized eye surgery and made old-fashioned science fiction a reality.

Donna Strickland and Gérard Mourou share the prize for their work on chirped pulse amplification.

The work was published in 1985 and allowed the development of high-intensity, ultrashort pulses of light beams. The technique allows for amplifying an ultrashort laser pulse up to the petawatt level.

The amplification technique was originally invented as a technique to increase the available power in radar in the 1960’s but whilst working at the University of Rochester Gérard Mourou and Donna Strickland extended the technique for lasers.

Before the technique was implemented the peak power of laser pulses were limited due to the damage they could cause to the laser’s components and the difficulty of achieving the desired qualities of the beam at high intensities.

No only has chirped pulse amplification revolutionize lasers by allowing higher peak power, but it has made it possible to miniaturize laser systems

In a press release, the Nobel committee explained that “the inventions being honoured this year have revolutionised laser physics. Extremely small objects and incredibly rapid processes are now being seen in a new light. Advanced precision instruments are opening up unexplored areas of research and a multitude of industrial and medical applications.

Arthur Ashkin invented optical tweezers that grab particles, atoms, viruses and other living cells with their laser beam fingers. This new tool allowed Ashkin to realise an old dream of science fiction – using the radiation pressure of light to move physical objects. He succeeded in getting laser light to push small particles towards the centre of the beam and to hold them there. Optical tweezers had been invented.

A major breakthrough came in 1987, when Ashkin used the tweezers to capture living bacteria without harming them. He immediately began studying biological systems and optical tweezers are now widely used to investigate the machinery of life.

Gérard Mourou and Donna Strickland paved the way towards the shortest and most intense laser pulses ever created by mankind. Their revolutionary article was published in 1985 and was the foundation of Strickland’s doctoral thesis.

Using an ingenious approach, they succeeded in creating ultrashort high-intensity laser pulses without destroying the amplifying material. First they stretched the laser pulses in time to reduce their peak power, then amplified them, and finally compressed them. If a pulse is compressed in time and becomes shorter, then more light is packed together in the same tiny space – the intensity of the pulse increases dramatically.

The innumerable areas of application have not yet been completely explored. However, even now these celebrated inventions allow us to rummage around in the microworld in the best spirit of Alfred Nobel – for the greatest benefit to humankind.” 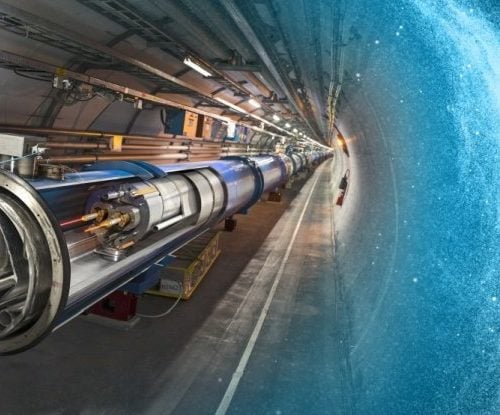 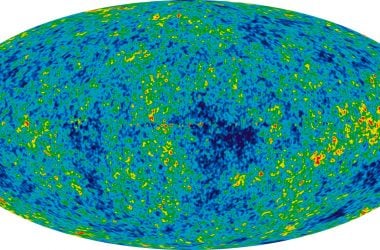 During the press conference in which he was revealed as one of the winners of the 2019 Nobel Prize in... 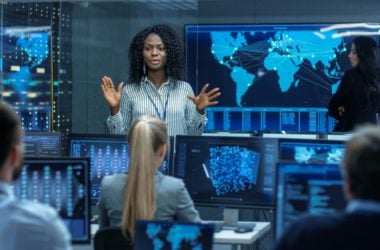 Until this year, only 19 women had won a Nobel Prize for science – just 3% of the total winners.... 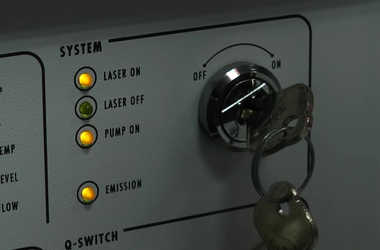 Loughborough University has unveiled a new device that can identify tiny amounts of explosive particles invisible to the naked eye.... 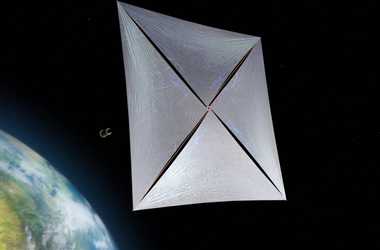 Breakthrough Starshot is taking a novel approach to space exploration by using "nano craft" to reach Alpha Centauri within 20... 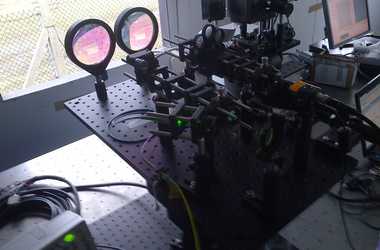 A team at Oxford University are developing a tracking system called Hyperion, which could impact upon disaster relief missions by...

Research conducted by theoretical physicists from Imperial College London have found a way to rapidly heat materials to temperatures hotter...