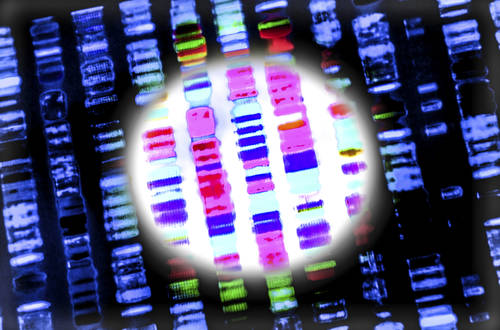 “Clustered Regularly Interspaced Short Palindromic Repeats” or CRISPR has been getting lots of attention over the last year. It is a revolutionary genome-editing technology that would allow us to modify DNA but how does it work?

The CRISPR system works by pairing an enzyme called Cas9 that can cut DNA and a genetic material called RNA that can focus on a particular stretch of DNA.

Amazingly CRISPR was first pioneered by scientists looking to improve the taste of yoghurt by destroying the viruses that can affect its taste.

The problems with CRISPR

The problem up to now has been that CRISPR techniques in practice end up being messy. Scientists have been hitting our delicate double helixes with a molecular hammer.

When CRISPR cuts our DNA repair mechanism randomly deletes and inserts bits of DNA around the modification causing unwanted changes. This problem is known as the “off-target effect”.

The new technique, unveiled in Nature, is a massive improvement. The new system can switch a single letter of a genome efficiently in a way that minimises our bodies repair response. For two years Harvard University biochemist David Liu and post-doctoral fellow Alexis Komor have led the work refining the CRISPR process.

Their new technique replaces the standard cutting enzyme with a fake Cas9 (called “dead Cas9”). This protein acts like a pair of blunt scissors, able to bite into the DNA but not cut it. Once it is locked on they can then change one DNA letter to another and lock that change into place.

While currently Liu’s and Komor’s technique can only change C to T and G to A that is still good news for at least 3,000 known genetic diseases that result from C’s that should be T’s or G’s.

These include Franconi anemia and some cancers. Improving the technique to change in future could help fix diseases such as neurofibromatosis, cystic fibrosis, sickle cell or Tay-Sachs. 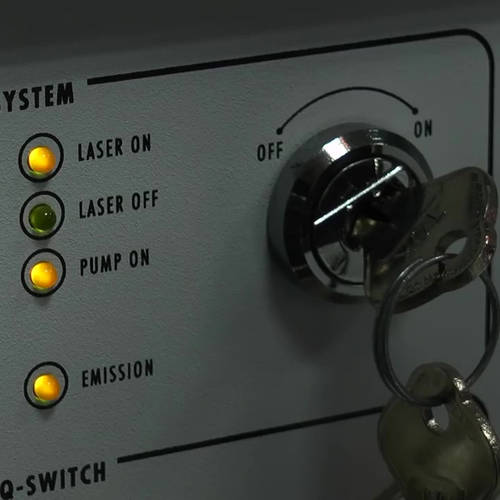 Loughborough University has unveiled a new device that can identify tiny amounts of explosive particles invisible to the... 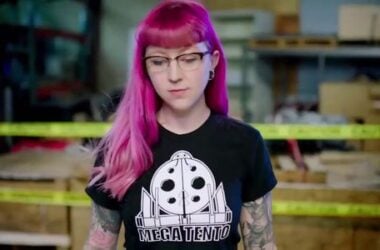