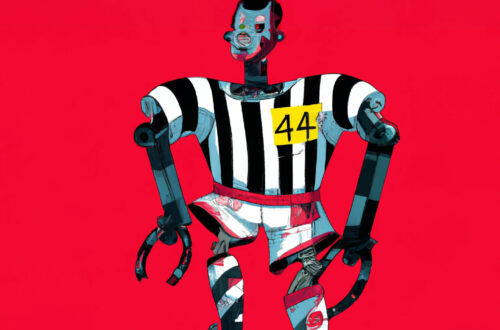 Last year, I read about a controversial offside event between Brighton and Liverpool, where the spatial analysis looked skewed and almost everyone was questioning why the technology is being used inappropriately.

VAR (Video assistant referee) itself is helpful as it lends extra pair of eyes to the referees and helps them make more accurate decisions for goals, red cards, penalties and mistaken identity. Since the introduction, the number of fouls, offsides and yellow cards have decreased. On the other hand, effective playing time can also decrease. Line of vision could also be obscured by other players.

By using 3D motion capture technology, we can detect spatial and temporal parameters of the ball and the players accurately. This is the technology that started as an analysis tool in biomechanics research in the 70s and 80s, and expanded into other areas including education, military, computer animation, cinema and video games.

I wanted to compare the offside judgements in video with motion capture. I created offside scenarios, with different camera angles, where a player passes the ball to his teammate who is standing next to an opponent. I placed reflective markers and their 3D positions were measured simultaneously. I then asked some volunteers to identify the ball-kick moment and to judge whether the player was offside.

In the paper that I presented at the 40th International Society of Biomechanics in Sports, I showed that when using the VAR system, participants identified the ball-kick moment later than the actual moment. This delay could be very small (in milliseconds) but in fast paced sports like football, this delay could put players in another location. For example, if a player moves at around 8 meters/second, a delay of 132 milliseconds could correspond to 1 meter.

In terms of camera angles, I also showed that when the cameras are positioned on the sideline and goal line, participants have more accurate judgements. From the corner view, and when the attacker was on the left side of the defender, sometimes the attacker appeared to be closer to the goal line, resulting in wrong offside decision.

VAR is definitely an improvement to the game but controversies may still arise because the final outcome is still dependent on human interpretation. Some adjustments can be made to the systems to makes it easier. For example, higher frame rate cameras could be used to detect the ball-kick moment in slower motion. This way, when you pause the video, the images won’t appear as blurry as using normal cameras. FIFA has also started to make adjustments to the marginal decisions. Instead of using a thin line for marking the players, they now use thicker lines to compensate for uncertainty. They have also introduced AI to drive computer avatars based on 29 data points extracted from the players. We have to see how the new technology will perform later this year, and what issues can arise in terms of communicating the data, synchronization of ball data with video, calibration of the system and other controversies.

Written by Pooya Soltani, Researcher, Centre for the Analysis of Motion, Entertainment Research and Applications, University of Bath 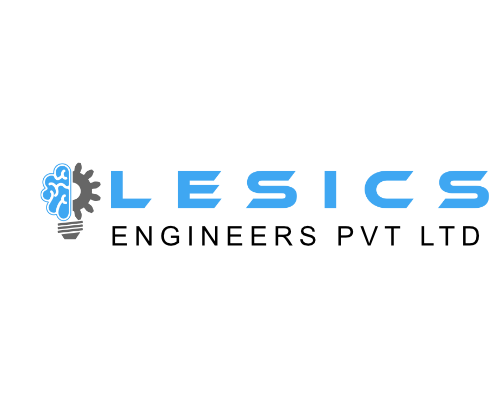 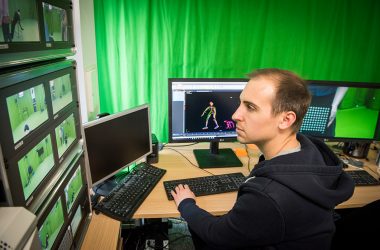 The CAMERA (Centre for the Analysis of Motion, Entertainment Research and Applications) project, part of the University of Bath, is...