Meet the robotic octopus that could soon be working alongside humans While a robotic octopus tentacle might sound like something from a cheesy Science-Fiction movie, the idea is a lot less creepy in real life.

The octopus is a fascinating creature. As it has no skeleton and is made almost entirely of soft muscle, it is also extremely flexible and manoeuvrable. This not only means it can swim agilely in all directions, but also grip a wide range of objects in a form-fitting manner. The OctopusGripper now takes makes this phenomenon its own. Festo

Engineers from the German robotics company Festo worked in cooperation with the School of Mechanical Engineering and Automation at Beihang University (BUAA) to create the OctopusGripper.

Built from a soft silicone structure, the OctopusGripper would be completely harmless in the event of an accidental collision with a human and can also grip a whole host of different objects. 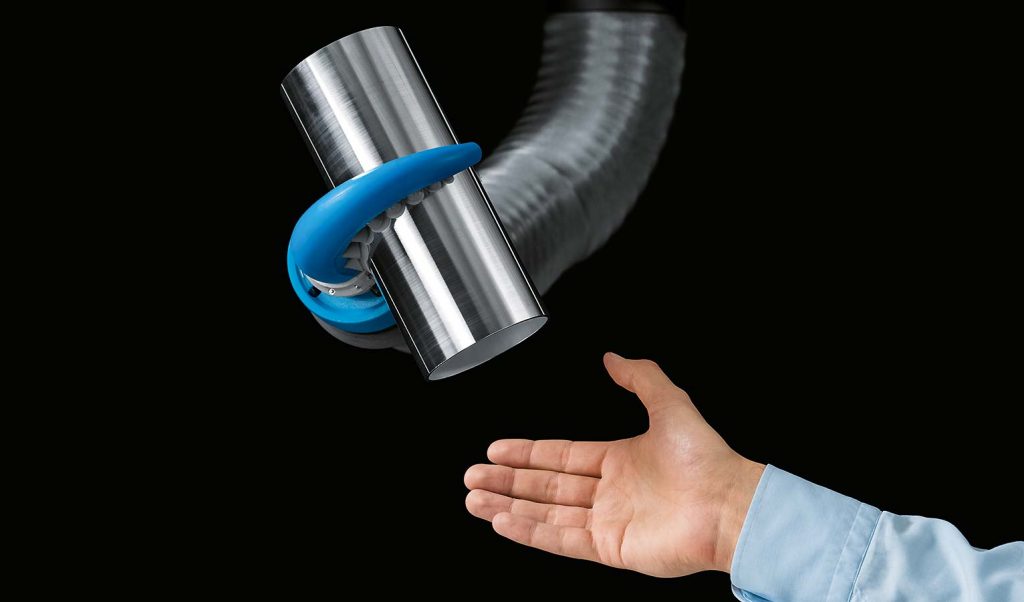 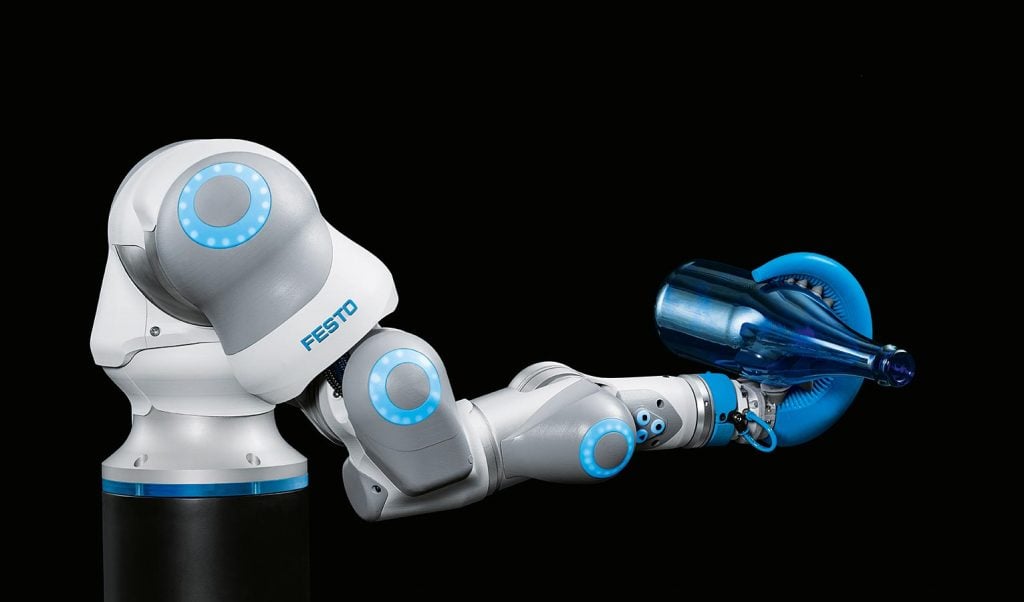 OctopusGripper grippers are made from of a soft silicone structure, which can be pneumatically controlled. When compressed air is applied to it its tentacle bends inwards and can wrap around the respective item being gripped.

Thanks to its soft material, the artificial tentacle is not only able to grip in a gentle and safe manner. It also fulfils the strict criteria of a soft robotics component and thus has great potential for collaborative working space of the future. Festo

Unlike conventional factory robots, the soft design means that the OctopusGripper does not have to be shielded from workers. The team of Engineers behind the OctopusGripper believe this is the first step in creating a more collaborative human-robot workspace. 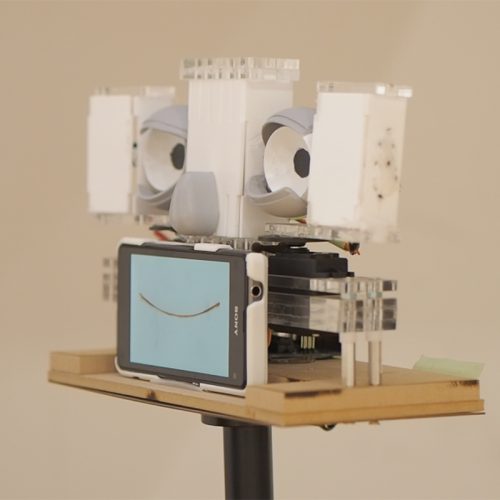 Meet Transgazer - designed by Engineers at the Nippon Telegraph and Telephone Corporation in Japan - whose concave... 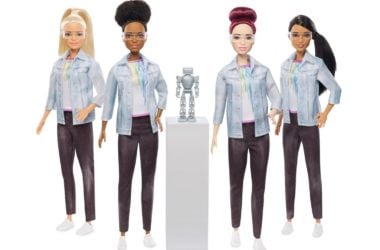