A new startup company, Agility Robotics, has spun off from Oregon State University and successfully introduced Cassie. This unique robot boasts hip joints similar to those found in a human being.

Her unique hip design allows 3 degrees of freedom, meaning she can move her legs forward, backwards, side to side. She is even able to rotate them both at the same time.

The robot was built over the last 16 months with a $1 million grant from the Defense Advanced Research Projects Agency (DARPA).

The result is a highly energy-efficient robust walking machine that can operate in snow and rain, and could be used from everything from home deliveries to complex search and rescue missions.

Agility Robotics CEO Damion Shelton stated that although the robot might look like it was based on an ostrich – its’ design “is the result of what happens if you take the physics problem that ATRIUS [ their last robot ] demonstrated and then do a bunch of fancy math to optimise the mechanical assembly“. (It is a complete coincidence the result looks like a robotic ostrich.)

The new design means Cassie has a low ‘cost of transport’ – the energy taken to move a certain mass a set distance.

That means less energy is required to power her, and she avoids the need for a large battery pack or a permanent electrical connection. Allowing Cassie to run for 6-8 hours on a single charge. The team hope to use the next year to share their new design with both academics and industry researchers. They hope this will allow them to develop Cassie as an alternative to existing ground vehicle platforms used in commercial settings. 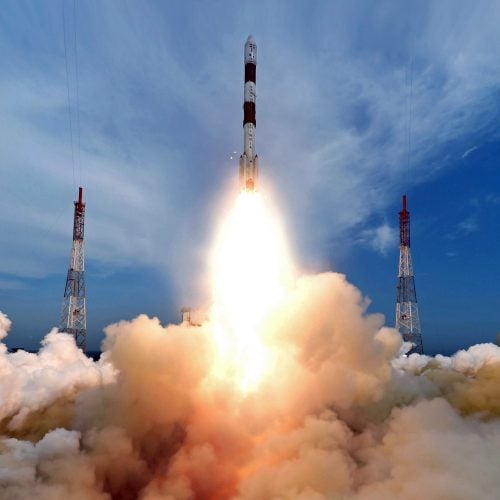