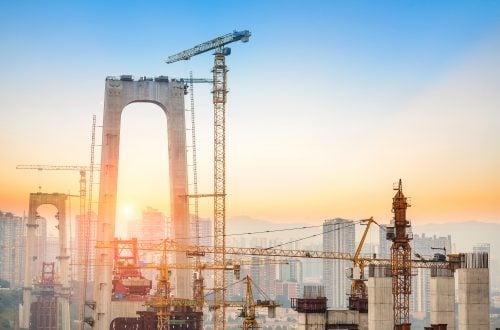 When thinking of the on-going climate crisis you probably don’t immediately think about concrete?

However concrete has a huge carbon footprint globally. Each year billions of tons of the world’s most commonly used construction material are produced, requiring huge amounts of energy and producing a large amount of carbon dioxide. 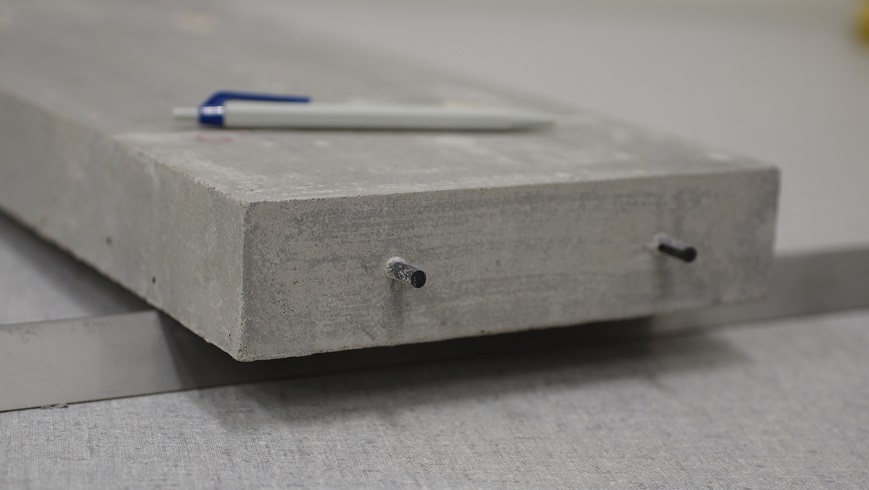 A team of material engineers at the Swiss Federal Laboratories for Materials Science and Technology (EMPA) have not found a way to improve the concrete’s strength and durability by incorporating tensioned steel tendons before casting.

This technique essentially compresses the material as it sets. The innovative version of this pre-stressing technique promises to produce concrete that’s lighter but with equal strength.

The team believe that if their technique is widely applied the advance could have a drastic effect at reducing amounts of CO2 produced each year by the construction industry.

The idea itself is not new. Already pre-stressed concrete is often used when the material is required to endure particularly high load. It is commonly used for projects like bridges by using beams with the tensioned steel tendons. This creates forces which compress the material from within.

The problem is these steel tendons are vulnerable to corrosion and that means any concrete poured around them has to be certain thickness or use more expensive carbon-fiber-reinforced polymers (CFRP).

CFRP is not common because it is expensive and complicated to anchor in place.

What the teams have done is developed a technique which allows CFRP-reinforced concrete to expand as it hardens. 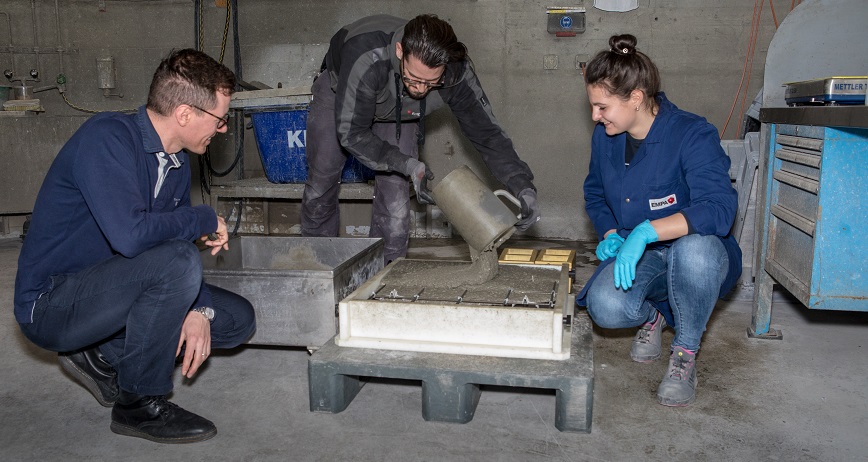 This means that engineers on-site don’t need to anchor the tendons because the seting concrete does that on its own. The result is that tendons lock into their final state permanently by applying counter-forces on the concrete and forming compressive stress.

When testing prototypes using the technique; the resulting concrete could tolerate loads around three times more than non-pre-stressed CFRP concrete and similar to conventional pre-stressed concrete.

This means that it could be used to build more stable structures with considerably less material offering new possibilities in lightweight construction. 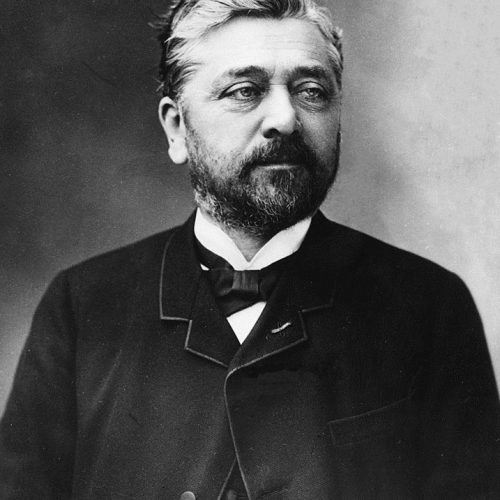 Born to Engineer favourite, STEM Accord, have put together a fantastic Instagram series on often overlooked Engineering Hero's....