How Does Masdar City – the ultimate experiment in sustainable urban living – stack up against Birmingham? 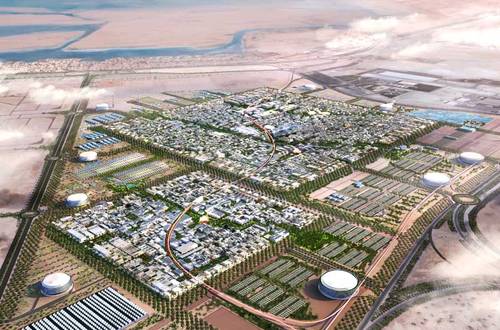 Home » News » Energy & Environment » How Does Masdar City – the ultimate experiment in sustainable urban living – stack up against Birmingham?

Masdar City has been pitched as a ‘zero carbon’ and ‘zero waste’ city. This brand new city in the United Arab Emirates aims to be a world-leading low-carbon metropolis but this week sustainability experts at the University of Birmingham released a new study to comparing it to and Britains third largest city Birmingham.

Masdar City is a brand new city – established in 2006 – and currently has a population of only 2,000. Masdar city, Abu Dhabi, is located just 17km outside of Abu Dhabi and is built around small energy efficient buildings. 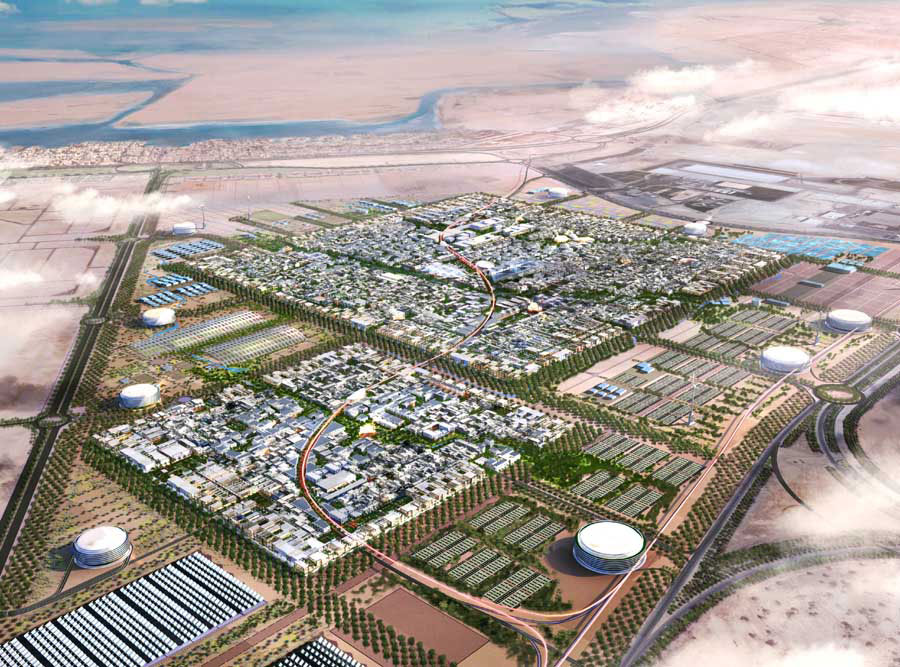 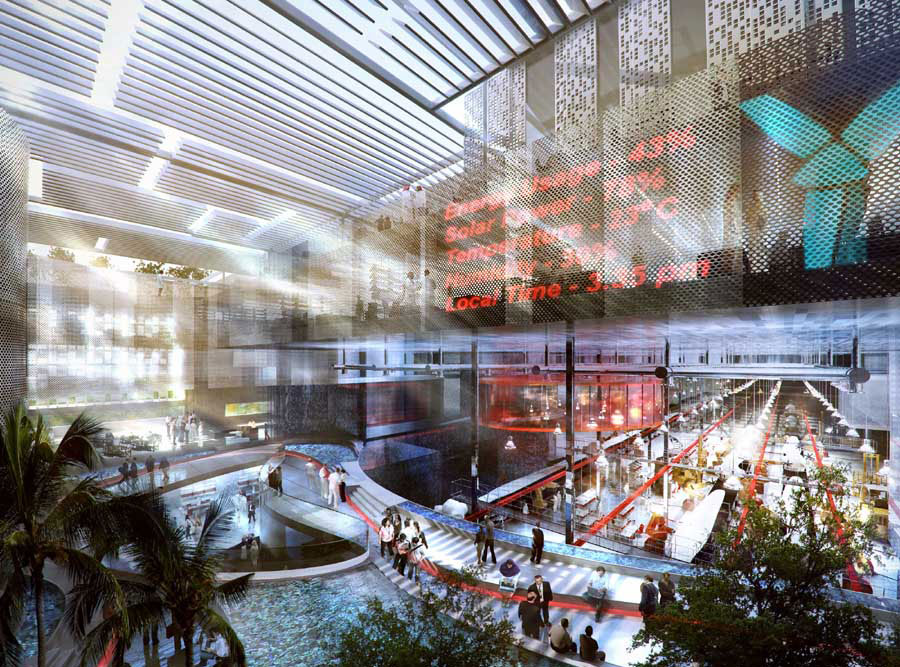 Of course, to maintain it environmentally friendly philosophy the city uses renewable energy extensively. But, baked into planning restrictions are limits its buildings height. The city will not allow anything over five stories tall to be built. These buildings are packed together around narrow streets. Rooftops are covered with solar panels and street-level “solar canopies” provide shade. This creates shaded paths through narrow streets aimed to make walking around outside in Abu Dhabi Emirate’s hot climate an altogether more pleasant experience. 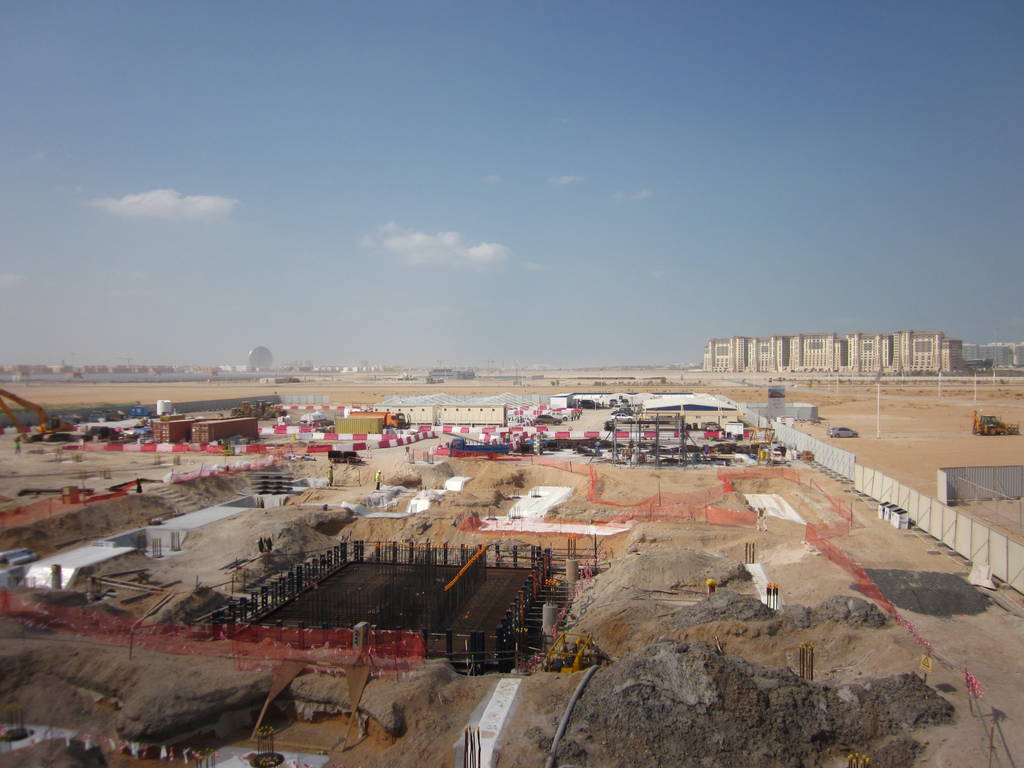 Where is Masdar city

While its population is currently small – Masdar City intends to expand over the next decade. The cities planners hope to have 40,000 people living there, and 50,000 people commuting to work in the city by the end of 2025.

By comparison, Birmingham is in the West Midlands and the UK’s second largest city, in terms of size, after London.

During Industrial Revolution, it’s population grew and it became famous for its iron and steel-making. But in the 20th century, it became well known for its urban environment, car manufacturing and during the 1970s and 1980s, saw a steep rise in unemployment from the UKs declining manufacturing industry.

While it might not seem like the two have much in common, Birmingham has its own green ambitions to become a low-carbon metropolis and the researchers behind the study wanted to see what lessons each city could learn from each other.

Susan Lee, the studies lead researcher from the University’s School of Civil Engineering explained that while they “compared two very different cities – both aspiring to be ‘low-carbon’. Masdar has started well by building low-rise, energy-efficient buildings with smart metering… data from such buildings can help to change people’s behaviour and help develop more energy-efficient new and retrofitted UK buildings” and that while “the UAE is a hot and arid place; experience gained in Masdar will help us plan here in the UK for projected hotter summers, with more frequent heatwaves, particularly in cities, as the climate changes.”

This compares to Birmingham, which as “as an established city […] has been flexible in adapting to new energy requirements and has much to teach Masdar. For example, the University of Birmingham’s research into cars powered by hydrogen fuel cells could help the UAE city’s desalination plants to develop a valuable energy source.”

So what did they conclude? The study looked at five areas of sustainable development:

Interestingly the study worked within the framework of the ‘Urban Metabolism’ theory. This theory sees a city as a living organism which is constantly restructuring and developing. 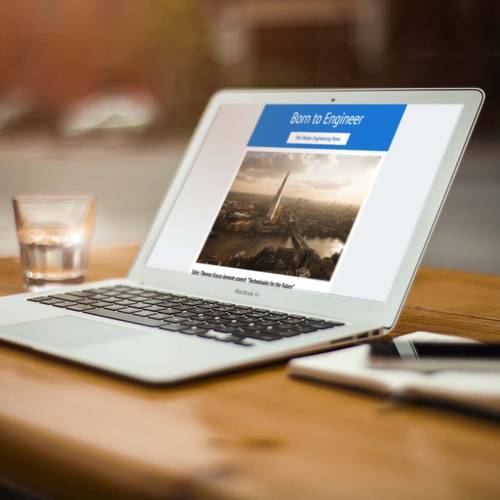 We really love your feedback and one issue in particular caught our attention since the site relaunch back...