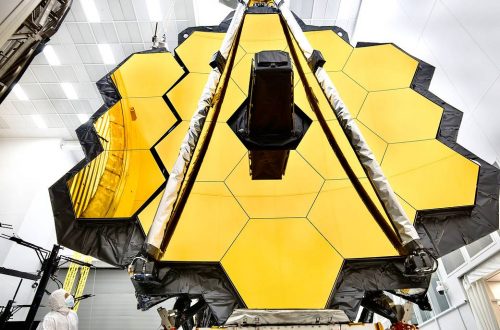 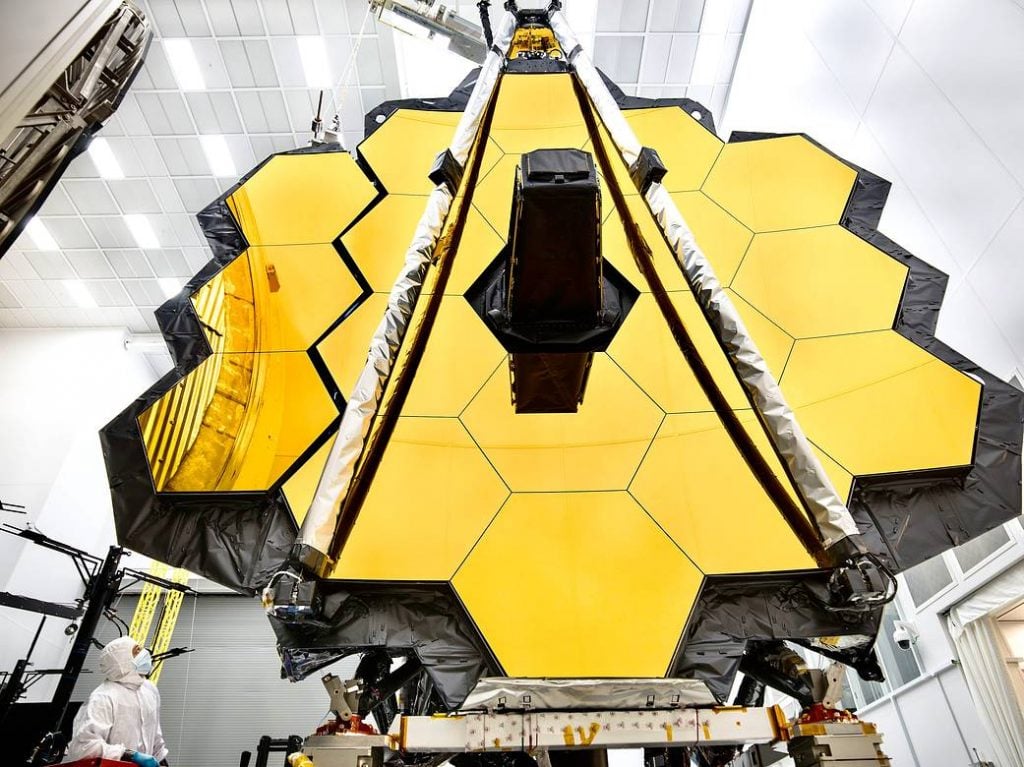 The image above shows the towering primary mirror of NASA’s James Webb Space Telescope inside a cleanroom at NASA’s Johnson Space Center in Houston.

It is here that it will undergo its last cryogenic test before it is launched into space in 2018.

What is the James Webb Space Telescope 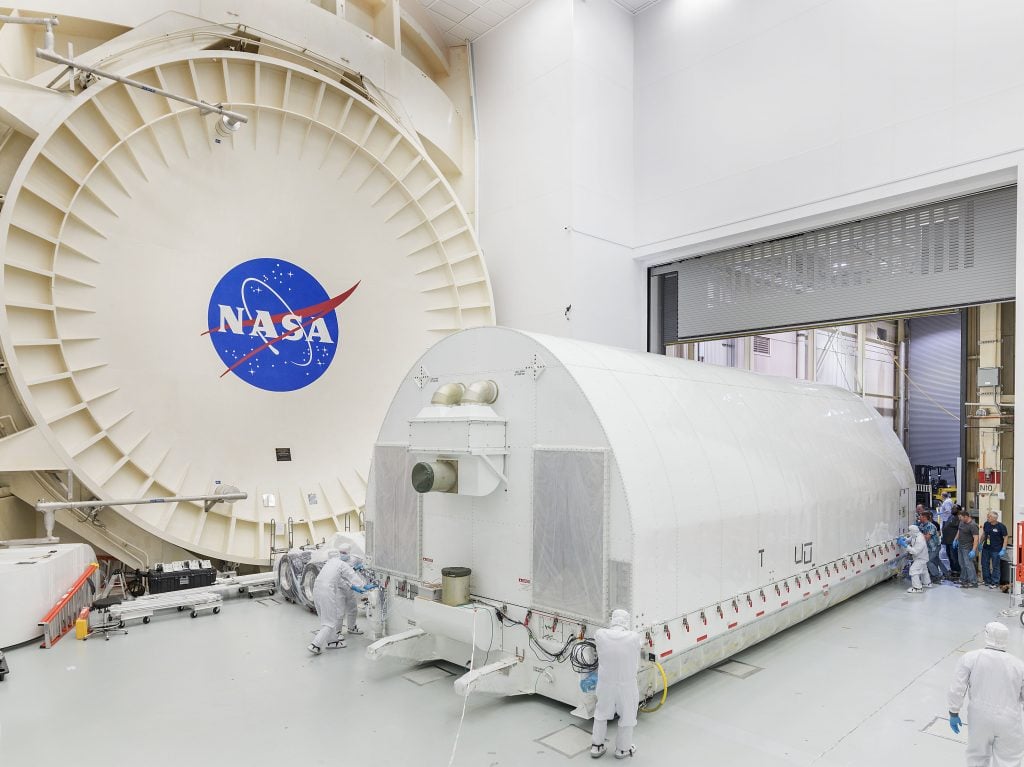 Image above – The James Webb Space Telescope pushed into the clean room of Building 32 which houses the thermal vacuum chamber where the telescope will have its final thermal vacuum testing.

The Telescope is an engineering marvel and is designed to unravel some of the greatest mysteries of the universe.

Its mission will range from discovering the first stars and galaxies that formed after the big bang to studying the atmospheres of planets around other stars. 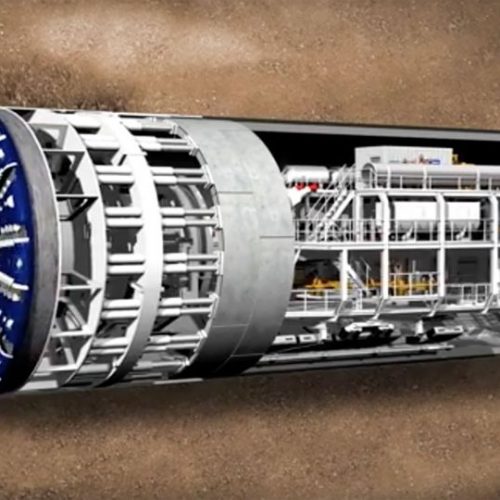 Elon Musk is best known for work with SpaceX and Tesla - but his latest venture launched in...