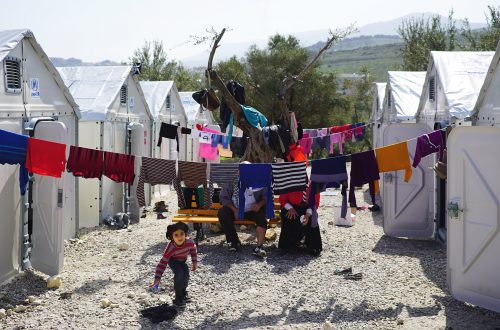 A temporary shelter designed for refugees by IKEA has been named the 2016 Beazley Design of the Year. The design had already clinched the prize for the architecture category and beat five other category winners to claim the overall prize for its “outstanding contribution towards the global issue of population displacement”. The IKEA Foundation initially launched its flat-pack emergency shelter back in 2013. It offered an alternative to the tents which commonly house refugees and displaced people.

However, over the last four years, the refugee crisis has only got worse, with more than 65 million now displaced worldwide.

IKEA designed the structure to last three years, and it is made from lightweight polymer panels laminated with thermal insulation, each of which clips onto a steel frame. They take around four hours to assemble and (of course!) come flat-packed.

The structure is powered by a solar panel laminated on a thin plastic film. This produces enough electricity for built-in lights and a USB outlet. While an aluminium woven textile sheet sits across the roof and reflects the sun during the day and retains heat at night.

The shelter takes up 17.5 square metres making it double the size of a traditional refugee tent. Each one accommodates five people

Beazley Design of the Year jury member Jana Scholze – of Kingston University – explained that “Better Shelter tackles one of the defining issues of the moment: providing shelter in an exceptional situation whether caused by violence and disaster … it shows the power of design to respond to the conditions we are in and transform them. Innovative, humanitarian and implemented, Better Shelter has everything that a Beazley Design of the Year should have.”

IKEA hopes they are able to continue to develop the structure, and hope that they will be able to mass-produce them for approximate £655. IKEA’s Refugee Housing Unit is manufacturing 50 trial shelters to be tested in Ethiopia, Iraq and Lebanon. 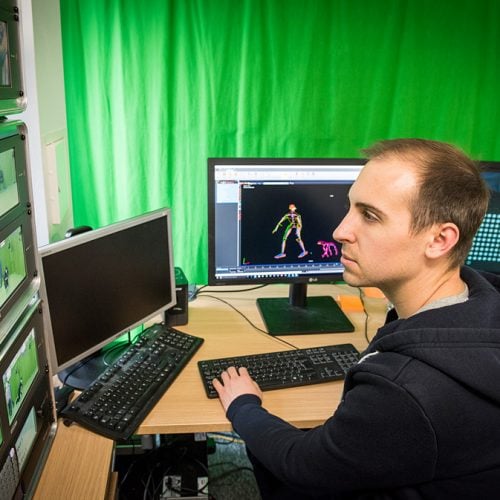 The CAMERA (Centre for the Analysis of Motion, Entertainment Research and Applications) project, part of the University of... 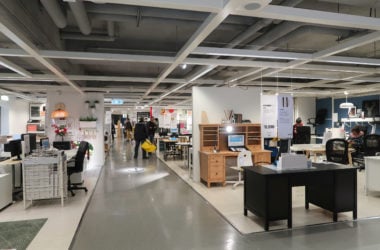 Worthing Council has agreed to work with IKEA's housing company BoKlok to develop new houses. A BoKlok house being constructed... 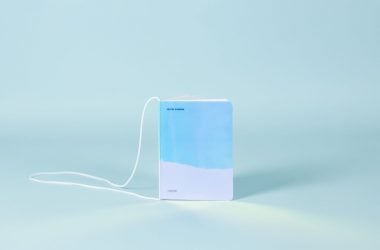 When Article 50 was triggered last week it made Brexit a certainty. While others asked about the future of British...

“Can You hear that?” Engineers have invented the world’s smallest violin