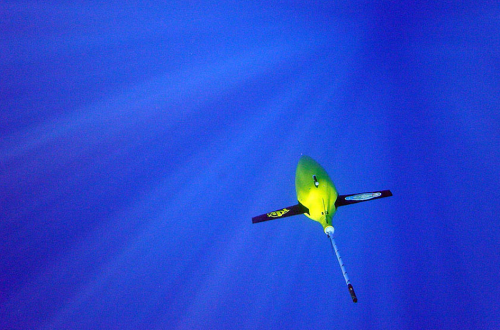 A flotilla of robot subs are on a mission to forecast sea level rise by mapping the unseen bottom of a melting ice shelf.

The seven underwater robots developed by the University of Washington (U.W.) in Seattle have headed into the underwater world of Antarctica’s ice shelves to help forecast sea level rises by observing the melting process

The fleet of seven underwater robots developed by the University of Washington (U.W.) in Seattle will understake a year-long mission to forecast sea levels.

The complex physics of Antarctica’s melting ice shelves are poorly understood. Researchers have failed to make accurate predictions about the rate of the ice-shelfs decline beyond a scale of a few years.

As the rising oceans, caused by the Antarctica melt, will affect all humans living near the ocean researches believe that understanding the physical processes better must be a top priority.

We’ve known for about 40 years that ice shelves are intrinsically unstable… but we don’t really understand the variability of these systems, let alone how they react to a significant external forcing like warming sea temperatures.Knut Christianson – glaciologist for the mission and a leader of U.W.’s Future of Ice initiative

Each machine has been hardened for their year long mission. The probes were initially designed to open water – with clear channels of communication if they run into problems – not the frozen shoreline of Antarctica.

The drones will be exploring the bottom of the Pine Island Ice Shelf – where two of Antarctica’s largest glaciers meet the sea. The flow of ice from the Pine Island Glacier has sped up by nearly 75% in the last 40 years. (If the ice was to melt immediately it would fllod every coast city on the planet).

The only way the team are able to get curicial pressure, water chemistry, temperature and turbulence measurements is to have instruments placed directly into the sea below the Glacier.

Up to now; research teams have had to rely on drilling through ice shelves and sending robots on short trips below them. These missions are restricted both in terms of time and the distance they can monitor.

The new mission will last a year and cover more than 50 square miles of the ice-shelf.

The drones themselves are called Seagliders.

The team will be using three Seagliders (each costing $100k) and four floating platforms (costing $30k each).

The drones will each have a route under the ice-shelf that will take a few weeks to circumnavigate. They are able to swim by adjusting their buoyangy and steer by pitching their wings; gliding slowly in the direction they are programmed.

The team must rely on sonic buoys; placed around the outside of the shelf, to triangulate their positions and navigate (a sort of sonic GPS system).

After each drone clears the ice-shelf it will resurface and upload its data via satellite.

The floats, however, are left to the mercy of the current of the ocean. While each can regulate their own buoyancy the team are unable to steer them. Trusting instead that warm water will flow towards the bottom of the ice-shelf the team hope the floats will travel into the shelf for a few weeks being being swept out to sea again.

The main danager will be if the drones are trapped under one of the shelves. As the team cannot communicate with them once they have been released; they cannot navigate them out if they get lost of stuck.

With such a high risk of failure the mission was unable to get funding from traditional academic sources; instead they relied on a donation of $2 million from the Paul G. Allen Philanthropies foundation.

The team will aim to collect the drones from Antarctica in 2019 – if they survive. 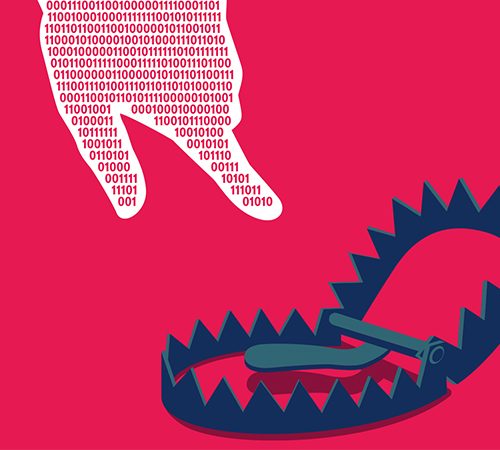 Meet PAWS - the elephant’s new protector. This new machine-⁠learning and game-theory system can predict where poachers are... 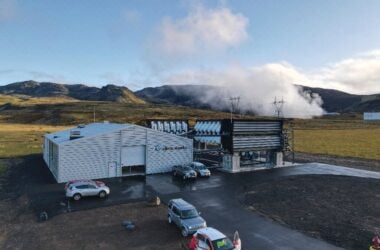