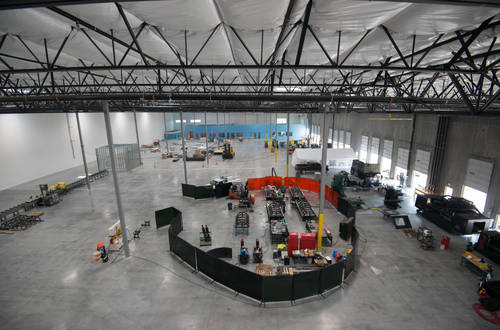 Hyperloop One has opened its first manufacturing plant, taking a step forward in its goal of helping to shape the future of transportation

The US-based company was created to develop Elon Musk’s Hyperloop transport concept. The new factory in north Las Vegas is a 105,000-sq-ft facility and will be used to make components for ‘Devloop’ – the first test bed of the platform. 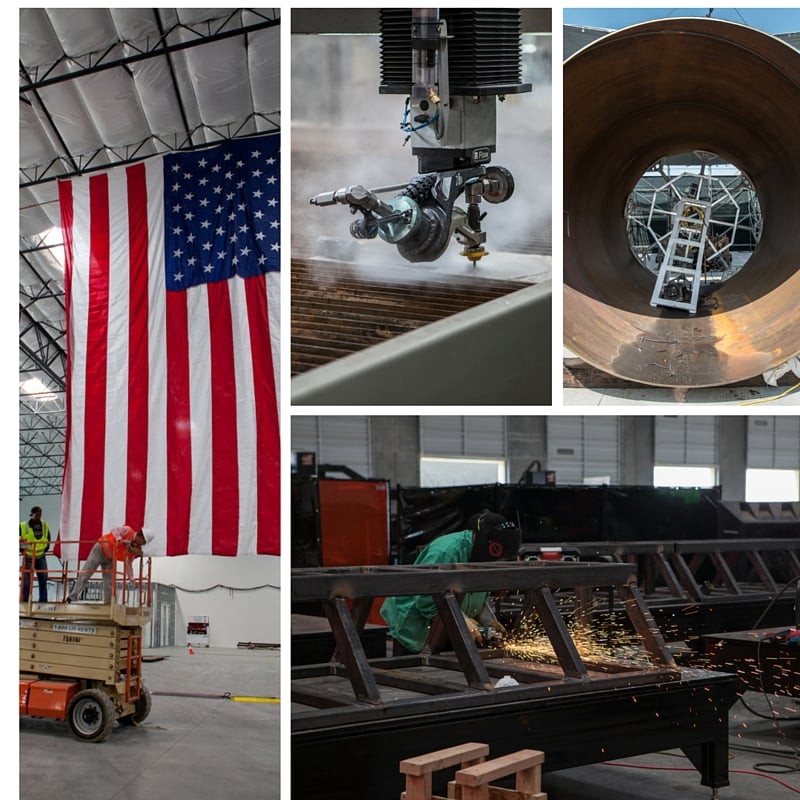 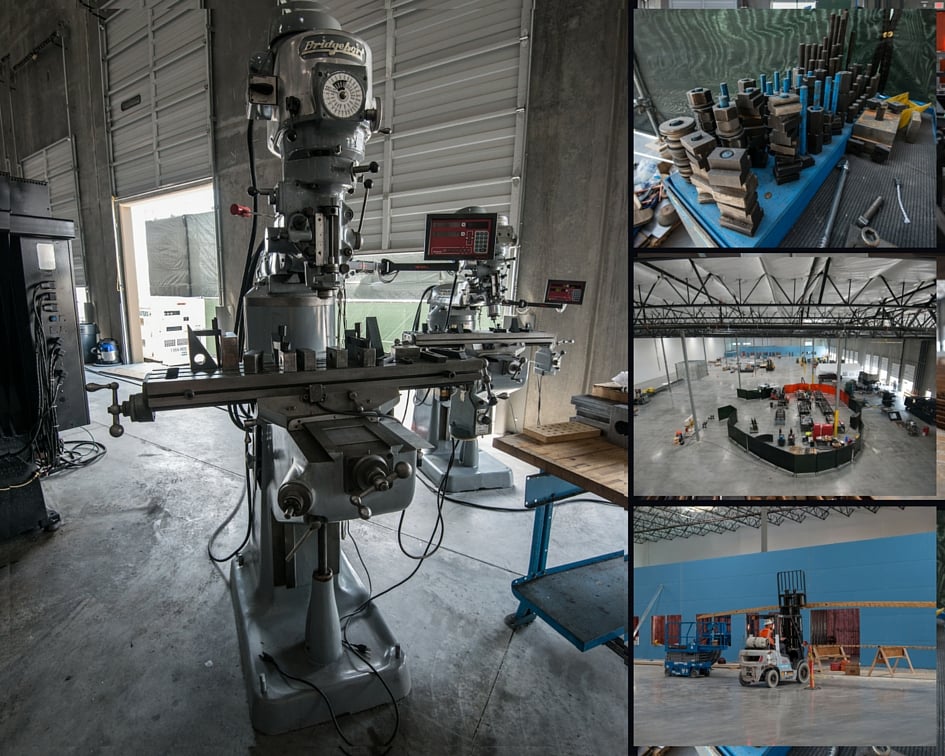 The site will act as a tooling and fabrication site and will be home to many of the engineers, machinists, technicians and welders who are responsible for the components being created for Devloop.

The factory is large enough that production could expand, if Hyperloop One’s plans to commercialise the system over the coming years are successful. A test lab for the Transponics system, which accelerates the Hyperloop pods to their high speeds, is also planned for the site.

Hyperloop One intends to have a working prototype by 2017. 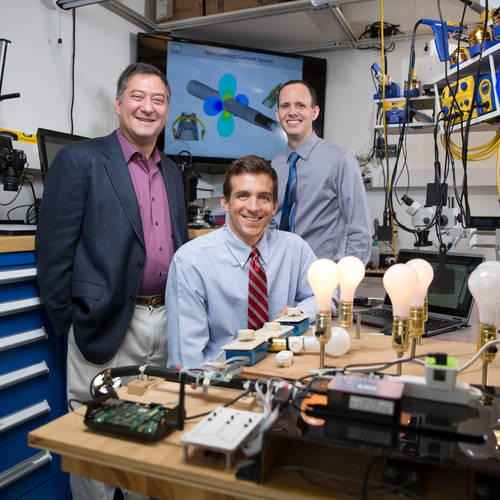 Engineers at MIT have created a new device that can identify appliances in your home which are using... 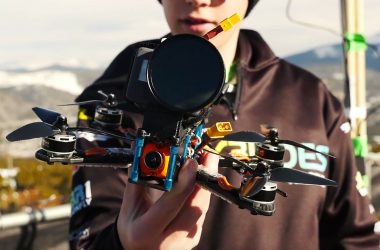 MakeUK, the largest trade body for manufacturing in the UK, has announced its first major event aimed at 16-to-24 year-olds....