Household appliances, like washing machines and tumble dryers, are set to become easier to repair thanks to new standards which are being adopted across the European Union.

The rules, which come into force in 2021, means that appliance makers will need to not only make longer-lasting devices but have to have parts available for repairs for up to 10 years. The legislation comes in response to a very common consumer complaint. That devices that seem to break just when they are outside their warranty period. .

Mechanical engineers have long been infuriated with manufacturers demanding the use of planned obsolescence designs. Common techniques include designing in sacrificial snaps (elements that break if too much force is applied), using over-moulded plastic which is both impossible to recycle and so thin they are likely to snap.

However, while the rules are most definitely a step in the right direction they only apply to professional repairers. Engineers hoping to apply their knowledge at home will have no ‘right to repair’ devices themselves as manufactures due to ‘risk and liability’ issues flagged by manufactures.

By forcing firms to keep parts easily accessible the EU hopes that repair prices will drop to a level that makes repairing common household items affordable. Currently, high part prices often mean it is cheaper to simply replace a large domestic appliance than pay for a repair.

This creates huge amounts of domestic waste and more emissions of greenhouse gases from disposing of old machines as well as building new ones.

The legislation also means that parts will have to be easily accessible and not require special proprietary tools to remove, and includes provisions to make appliances more generally energy efficient.

Brexit and the right to repair While the rules are set to come into effect in April 2021, well after ‘Brexit’, UK citizens should continue benefit from the legislation.

This is because any British firms that want to sell products within the EU will still have to follow EU rules.

Large corporations targetting the European market will also find it easier to produce a single model than spinning off models specifically for the UK market that are more difficult to repair.

That means the UK should benefit from a knock-on effect from the new legislation. 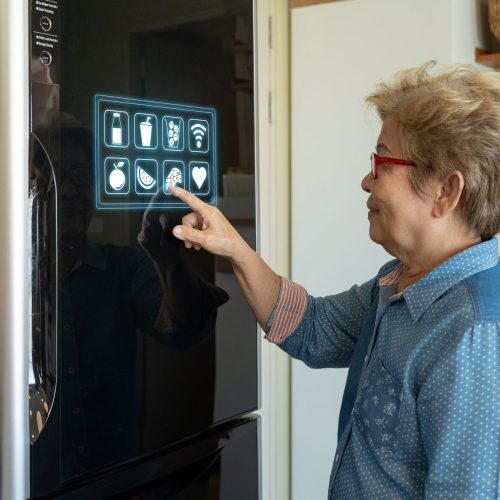 You might already have what’s often called a “smart home”, with your lights or music connected to voice-controlled... 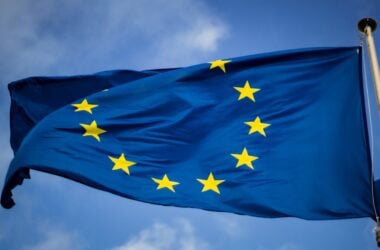 The European Union has a simple solution to reduce electronic waste and improve consumers mobile experience - a standard and...

You might remember Professor Amin Al-Habaibeh from the wave machine created from old bike parts - now he has teamed...