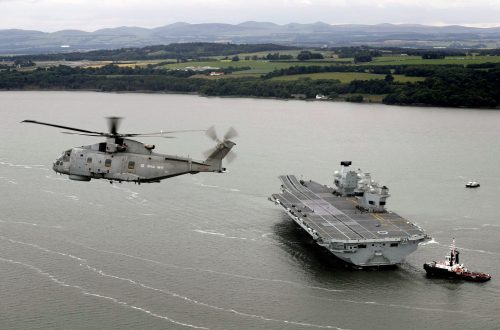 The Royal Navy’s largest ever aircraft carrier left its home port for the first time on Monday.

The open sea calls… @HMSQNLZ has just passed beneath the three Forth bridges on her first day at sea. #QNLZatsea https://t.co/rgh8OvylyP pic.twitter.com/vQlTSFKRpv

The HMS Queen Elizabeth – is the first of two new carriers (built at Rosyth dockyard in Fife) to set sail and begin sea trials.

The ship passed under the Forth Bridge just before midnight.

The 65,000 tonne warship is the largest ship ever built for the Royal Navy and her flight deck alone is the size of three football pitches.

I think there are very few capabilities, by any country, that are as symbolic as a carrier strike capability [..] Submarines you can’t see, but these are very visible symbols of power and power projectionCommanding Officer Captain Jerry Kydd

When she enters service she will operate with a crew of 1,000 and 40 aircraft.

The crafts most difficult challenge yet was leaving the docks. There was only 50cm between the bottom of the ship and the seabed when she exited the port.

The UK sees it as crucial to own and operate its own aircraft carriers. Globally, most carriers are owned by America.

If you want to visually explore the ship – why not take a deep dive into the QEClass Flickr account. 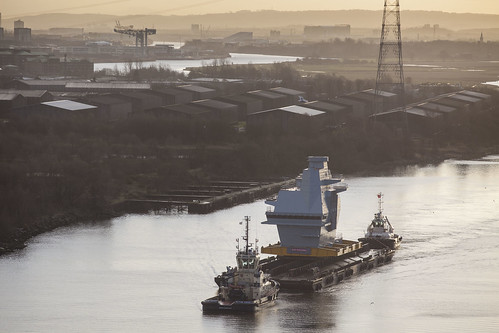 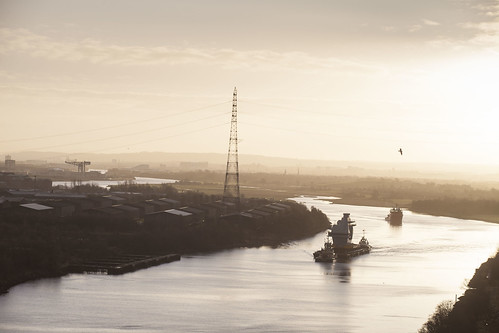 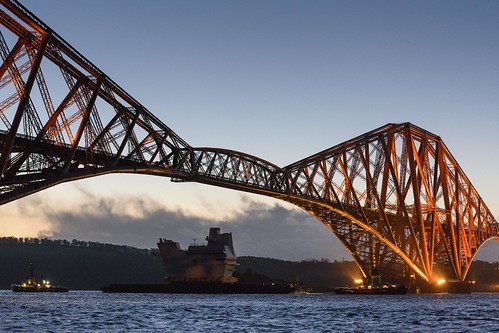 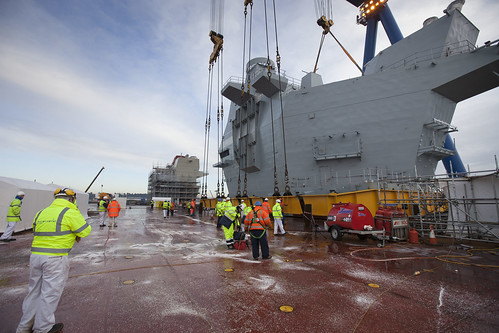 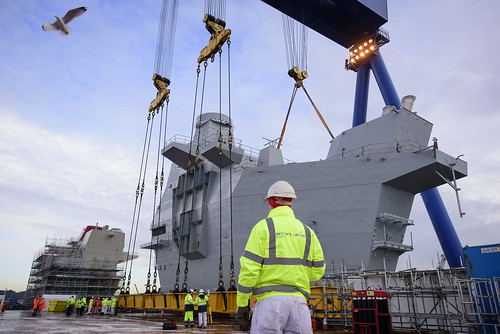 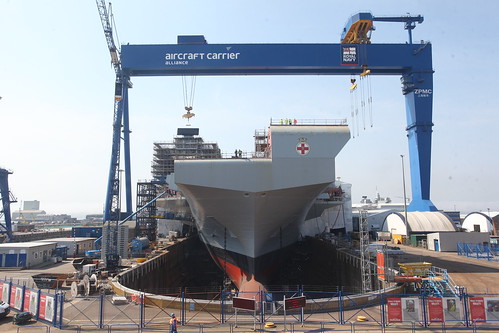 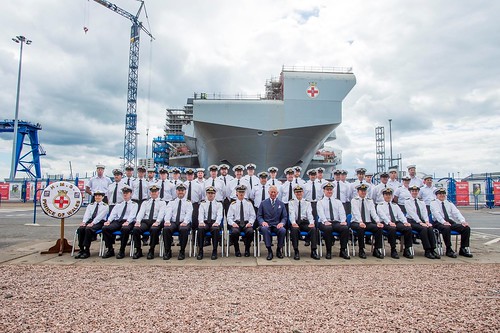 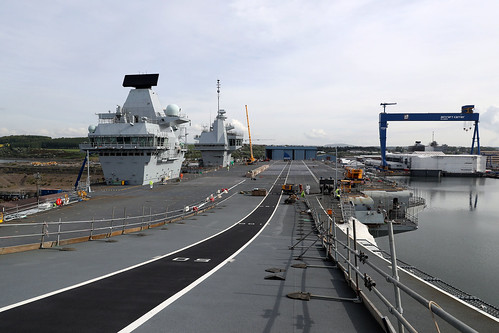 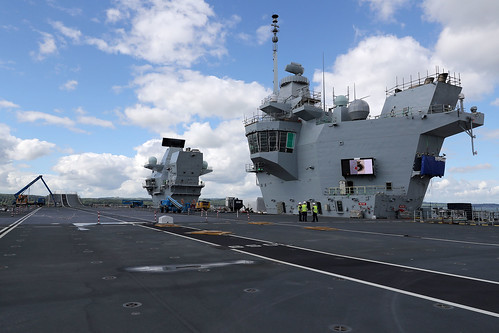 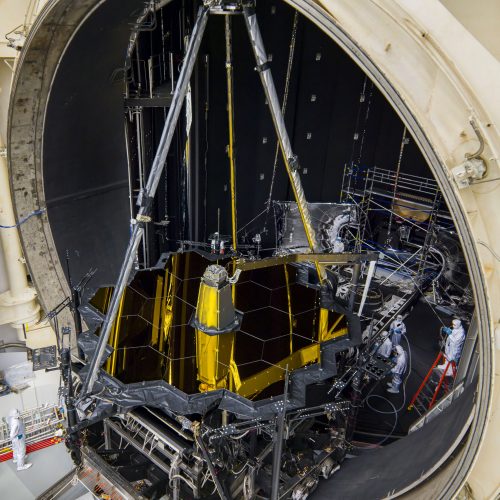 The James Webb Telescope has moved into Test Chamber A, where NASA Engineers will simulate an environment where... 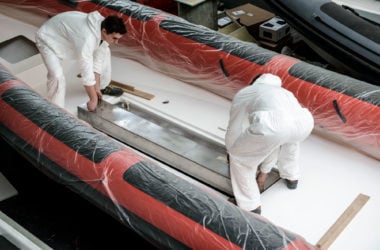 Isle of Wight boat builders Island RIBs has been commissioned to build two 7.5m RIBs designed for the harsh environment... The Royal Navy has released new submarine concepts that hint at how 3D printing could revolutionise naval design. The designs... 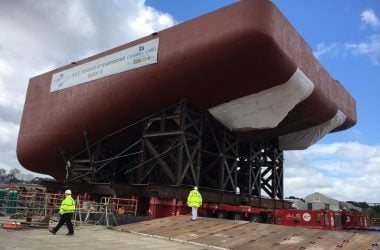 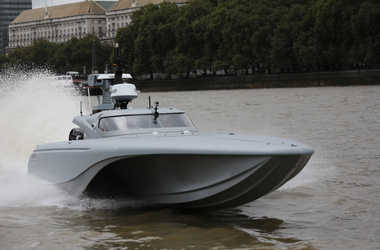 The UK’s Maritime Autonomy Surface Testbed (MAST) has undergone trials in the Tidal Thames today. The craft is an unmanned...