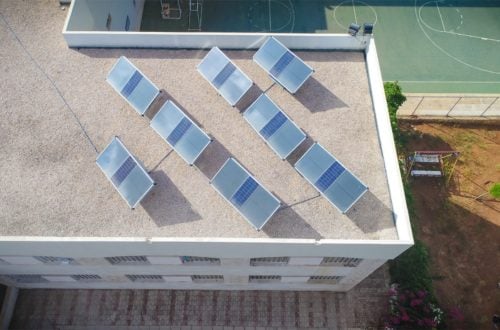 Perovskites are set to revolutionise the solar sector years ahead of schedule thanks to a chance discovery by a team of researchers in Australia. 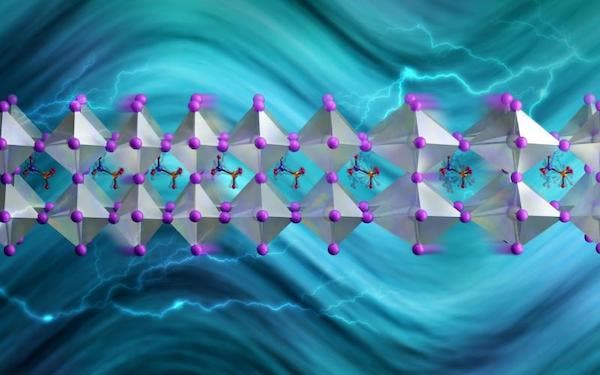 While Perovskites have long been hailed as a miracle material set to make solar cheaper and more efficient, it has always come with a caveat, that the technology might take decades to overcome a series of technical hurdles.

Silicon is currently the gold standard for solar cell efficiency, and while cost has been spiralling downwards, and efficiency has been slowly increasing silicon cells are still expensive and can convert only fraction of sunlight to electricity.

It has longed been hoped that a cheaper more efficient photovoltaic alternative would turn the tables of solar power and allow widespread consumer adoption of the technology.

Speaking to the Independent, Dr Hall, part of a team at the University of Melbourne, explained that “it was one of those unusual discoveries that you sometimes hear about in science,” said Dr Hall from the University of Melbourne […] we were performing a measurement, looking for something else, and then we came across this process that at the time seemed quite strange. However, we quickly realised it was an important observation.”

The team then enlisted the help of researchers at the University of Sydney, and together the scientists used computational modelling to solve the problem of instability within the material when exposed to sunlight.

The problem they had was that Perovskites are unstable when exposed to low-intensity light. The solution was to focus the light into a high-intensity beam.

By using solar concentrators in their cell design; they could push light above the threshold at which it damages the perovskite and allows the system to operate stably. Simply put; they focused the light onto the solar cell.

The research could also have significant implications for a range of other fields outside solar energy; with perovskites used

The research could also have significant implications for both photovoltaic and energy storage devices and bring a solar revolution to the renewable energy sector years ahead of schedule.

Published as Light-induced reversal of ion segregation in mixed-halide perovskites in Nature Materials (2020). 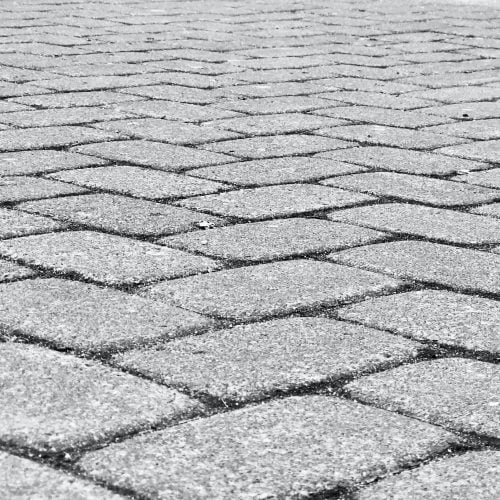