Harley Davidson wants to become the Tesla of motorbikes 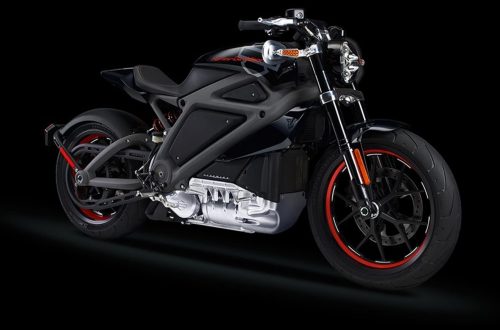 Last year was a rough year for Harley-Davidson with a 6.7% drop in worldwide sales. The company is planning to tackle this slump with the creation of an electric Harley.

Like other large motorbike manufacturers, Harley-Davidson is dealing with the fact that its main buyers keep getting older. With younger buyers appearing disinterested in buying a motorbike.

The company, however, is striking back by aggressively chasing younger riders. Key to this is the creation of a new electric market which it believes will appeal to new riders.

The company plans to have its first electric Harley available to buy in the next 18 months.

While the company has been vocal in intention to bring a new electric motorbike to market, it has failed to show what the bike might look like and, importantly, how much it will cost. 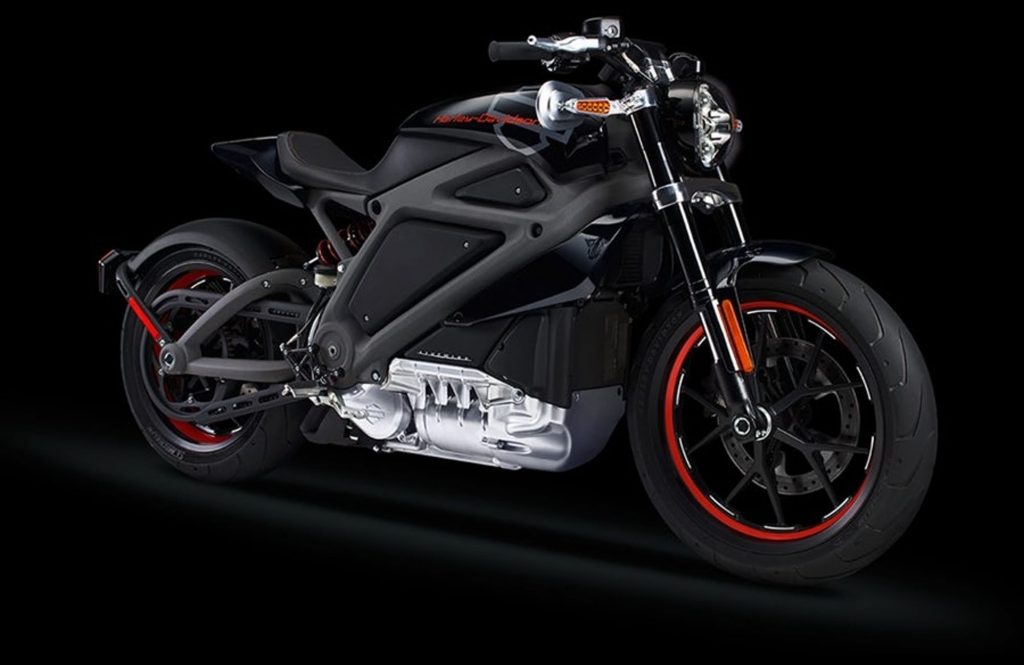 The company has previously chased EV tech with its Project Livewire.

The Livewire was a proof of concept demonstrator which sported a small 7kWh battery.

Reception to it was tepid, and its most notable claim to fame ended up being its use as Scarlett Johannsen bike of choice in Avengers Age of Ultron.

Harley Davidson aim would be to become the ‘Tesla’ of electric motorbikes.

It has a significant advantage in comparison to Tesla’s startup phase. Harley has an already well-established brand with solid engineering credentials, and it can use the existing network of charging stations already created to service electric cars.

Key to the success of the project will be if it can create a new electric image for itself and its products without burning bridges with its existing customer base. Its step into electric is a microcosm of the automotive industry as a whole, and the development of the electric Harley Davidson will be fascinating to watch

Engineers in the US have discovered a way to allow electrons to travel farther than was previously thought...