Victoria Drummond, Britain’s first female marine engineer, could become the first woman to be included in the Hall of Heroes at The National Wallace Monument in Stirling.

Drummond has been included on a shortlist of 14 Scottish Heroines by The National Wallace Monument who hope to add their first female figurehead to The Hall of Heroes later this year. By opening up the selection to a public vote the Wallace Monument are showcasing the many roles women have played in the story of Scotland.

Victoria Drummond life was extraordinary. Born in 1894 near Errol, she cast aside the gender roles of the time to achieve a string of firsts.

As a child, she was inspired by the machinery in the Robert Morton and Sons engineering works near her home and set about an apprenticeship at the Northern Garage in Perth. After completing another apprenticeship at the Caledon Shipbuilding & Engineering Company in Dundee, she then went on to join the Merchant Navy ship in 1922. 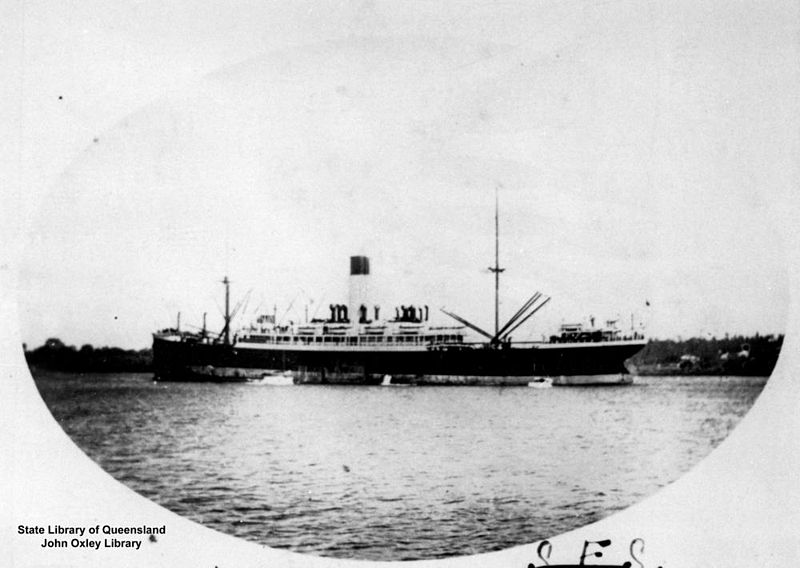 Blue Funnel’s Anchises, the ship that Drummond servered as 10th Engineer from 1922 to 1924

She was rejected over 37 times for a Board of Trade Certificate as a ship’s engineer before she finally succeeded in becoming the first woman ever to be awarded one. Drummond after receiving her MBE, July 1941

In 1941 she was awarded an MBE her for courage under fire at sea during World War II and was the first ever woman awarded the Lloyd’s War Medal for Bravery at Sea.

You can vote for Victoria at nationalwallacemonument.com and find outmore about her life through her Wikipedia page.

The Hall of Heroes 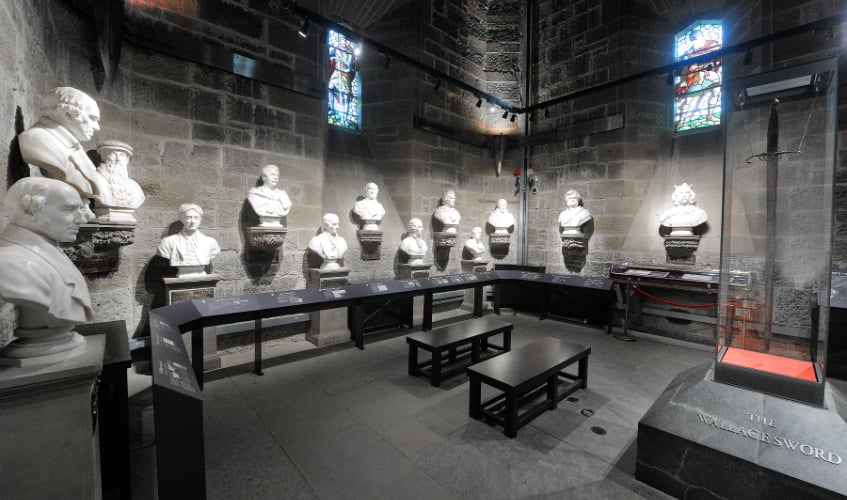 The existing Hall of Heroes at National Wallace Monument in Stirling

King Robert the Bruce, Sir Walter Scott and John Knox are amongst the men currently honoured at the The Hall of Heroes at National Wallace Monument in Stirling. However, the momentum currently includes no women.

Victoria Drummond is among 14 remarkable women who have shaped Scottish art, culture, sport, medicine, science and public life who you can vote to be included later this year.

Voting for the award takes place online at www.nationalwallacemonument.com.

The deadline for final votes is March 31 with the final selection announced in April. Could British Engineering win the America’s Cup for the first time in 166 years?

Sir Ben Ainslie has launched the British Landrover BAR (aka Rita)- a yacht that combines the very best... 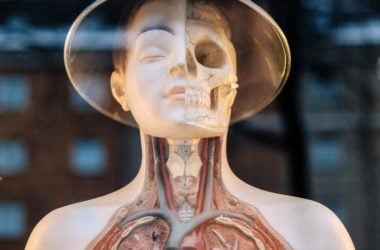