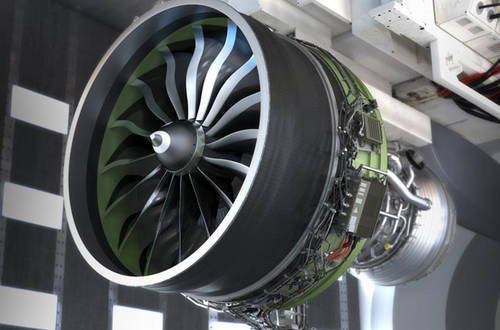 Ground runs have now begun for the GE9X after five years of development.

The GE9X is the world’s largest commercial jet engine and can provide 100,000lbs of thrust. The engine is constructed around 16 carbon fibre fan blades which feed air into an 11-stage high-pressure compressor, delivering a 27:1 pressure ratio.

Innovations in “additive manufacturing” has allowed for the use of “ceramic matrix composites” (CMCs). This means the complex internal structure of its fuel nozzles can handle temperatures up to 1,316°C.

The design uses CMSs throughout the engine fuel nozzles, combustors and turbines. Allowing for lower fuel consumption and emissions whilst maintaing high heat.

GE Aviation, who have developed the engine, intend for it to power the next-generation Boeing 777X. To date, GE has already had $29 billion of orders for the engine from airlines including Lufthansa, Emirates, Qatar Airways, Etihad Airways, and Cathay Pacific

GE invested $10 million in creating the “GE Aviation Lafayette Engine Facility” in Ohio to test the GE9X, as well as developing new materials for its testing stands to withstand the high temperatures the engine produces. 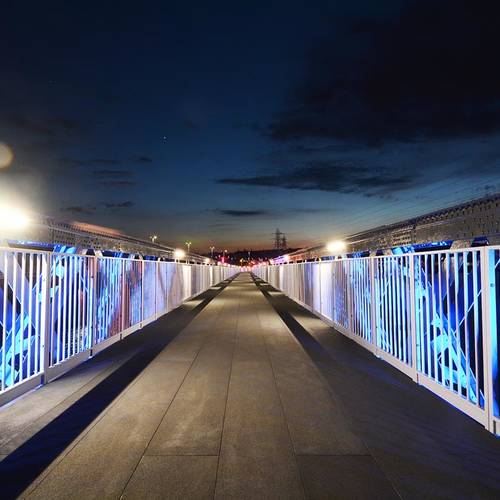