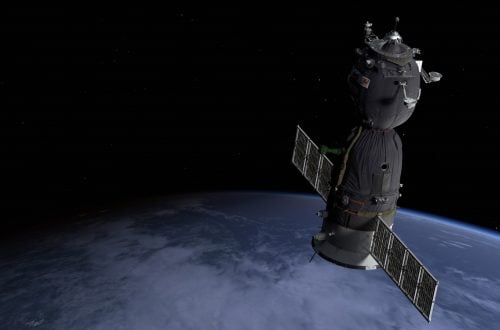 From March 24th, visitors to the Science Museum, London, will be able to experience descending from space within a Soyuz capsule. The immersive 12-minute VR presentation is viewed using a Oculus powered Samsung Gear VR headset.

The virtual experience offers a 360° 3D view inside the Soyuz capsule as it slows from an orbital velocity of 25,000km per hour and makes its dangerous 400km journey back to the grassland steppes of Kazakhstan on Earth from the International Space Station. 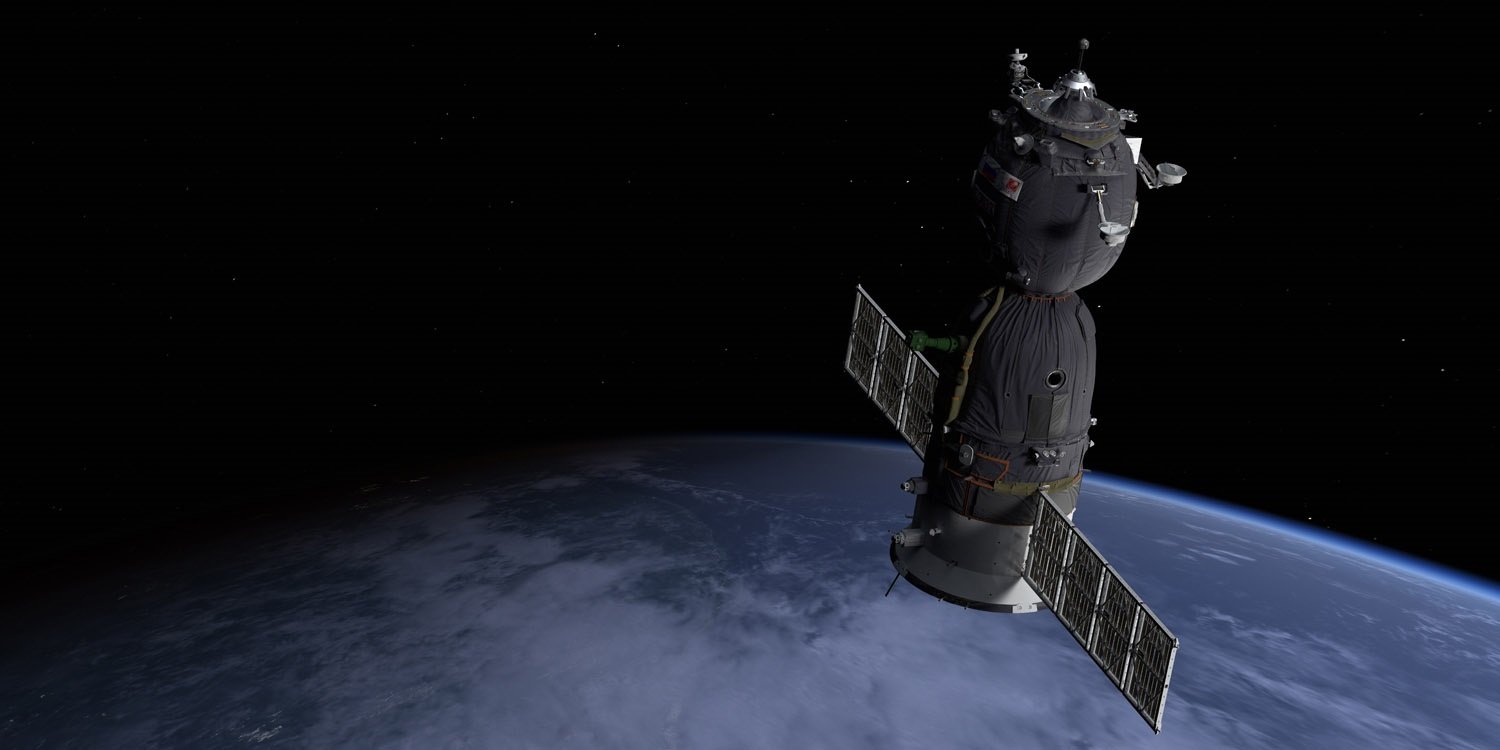 Astronaut Tim Peake stars in the VR film – providing a voiceover and appearing “on screen” inside the capsule. Major Peake highlights points of interest as he guides the viewer through the high-speed journey back to Earth.

The project was created by Alchemy VR for the Science Museum Group.

Alchemy consulted leading experts, including Tim Peake himself (who was one of the first people to view the VR film during testing).

Peake explained that “it is breath-taking – and that comes from someone who has spent an awful lot of time using VR systems while training for my first mission. Science Museum visitors are going to experience something that truly is very close to the real thing!”

The final film took over a month to render, and used a 100 strong cluster of computers. 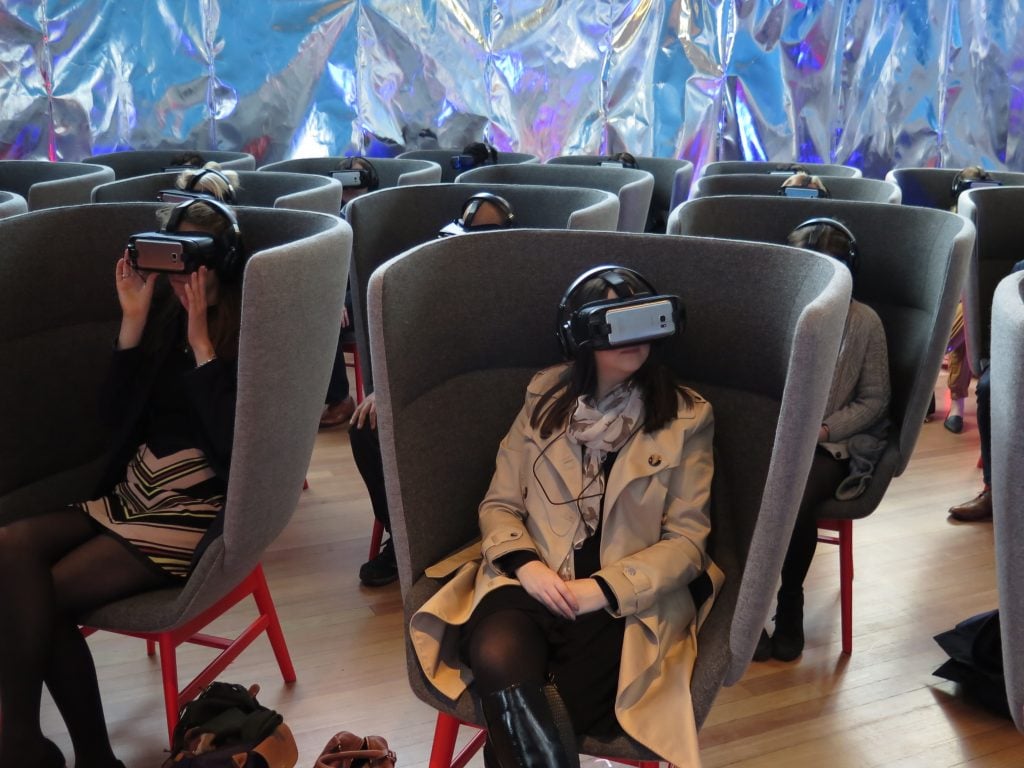 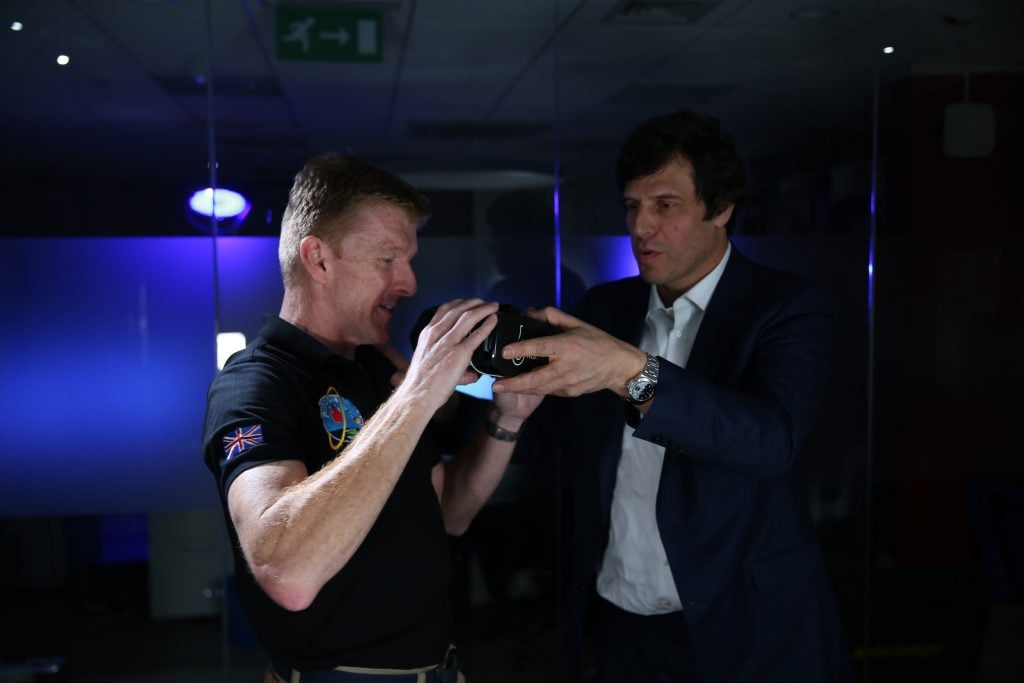 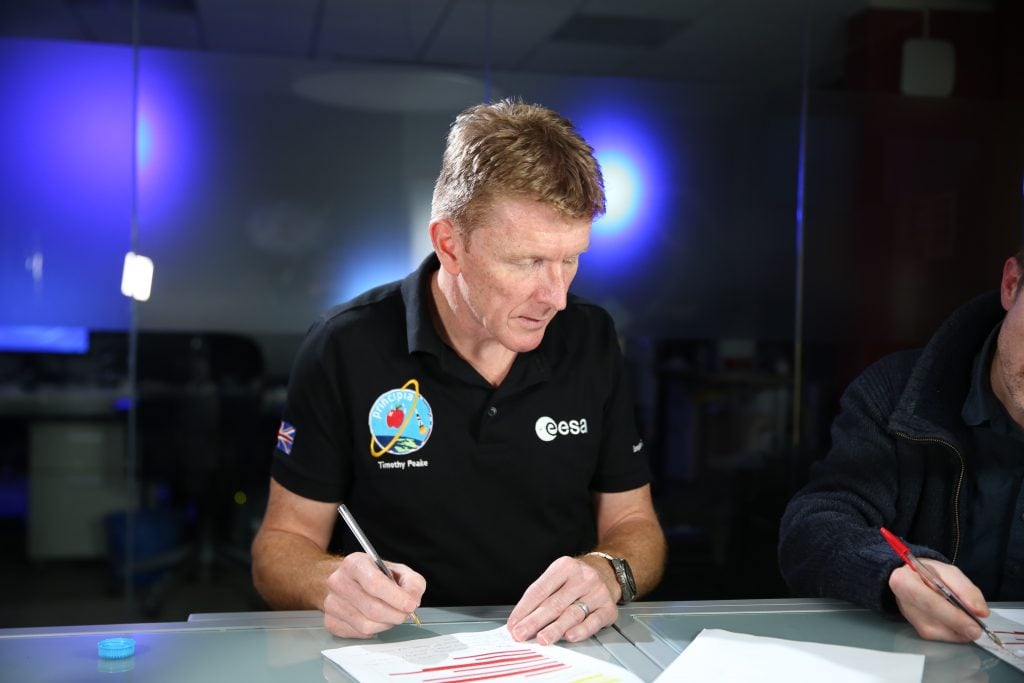 If the VR experience doesn’t impress – the physical Soyuz capsule and its descent parachute are on permanent display at the Science Museum. 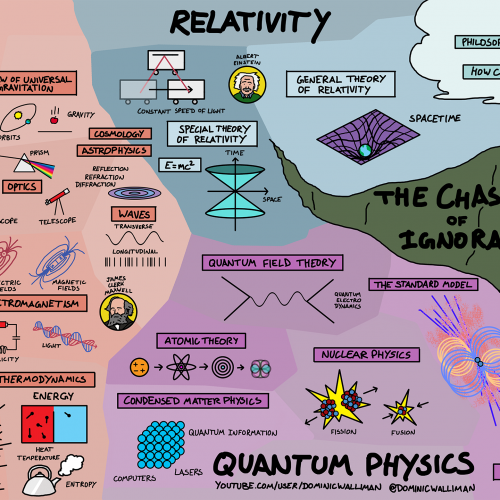 Simple Map shows How Everything in Physics Is Connected

Physics is a cornerstone of Engineering - a huge and complex field that deals with everything from black...