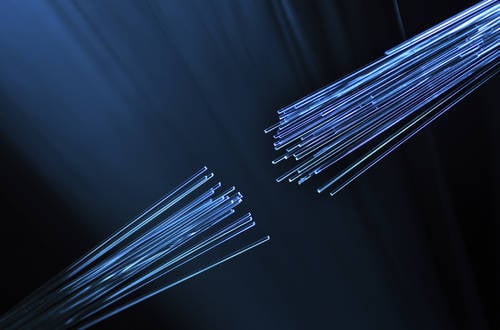 Microsoft and Facebook have announced plans for “MAREA”, their new 6600 kilometres undersea cable (which means “tide” in Spanish).

The cable will run from Bilbao in Spain to the US state of Virginia. Comprised of eight fiber pairs it will be capable of moving data at 160 terabits per second.

Dozens of undersea cables criss-cross the ocean floor already. They are a key part of the internet’s infrastructure and enable the trans-continental exchange of digital information. However, this is the first time these two tech giants have partnered to on an infrastructure project this large.

Constructions will begin in August and is expected to be completed by October 2017. The cable will be managed by Telxius, Telefonica’s new telecommunications infrastructure company.

Both Microsoft and Facebook have pitched the project in terms of allowing faster connections for their billions of users, but it has been suggested that MAREA might be able to sidestep MUSCULAR, the NSA program that is said to intercept data between internet giants’ datacenters around the world. Since the NSA program was leaked both Facebook and Microsoft have encrypted traffic between their data centres to make data-intercepts more difficult. 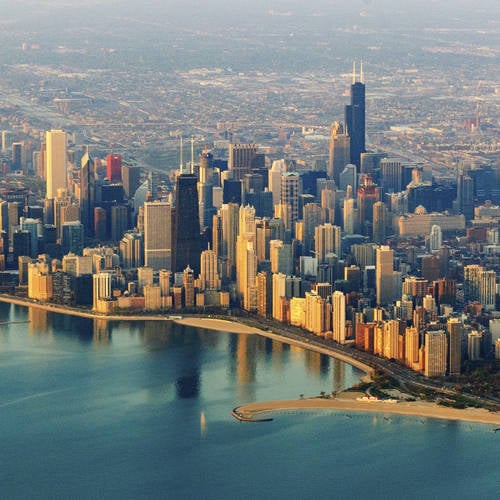 One of Chicago's most impressive Engineering marvels is invisible to most of the cities visitors. It, like many... 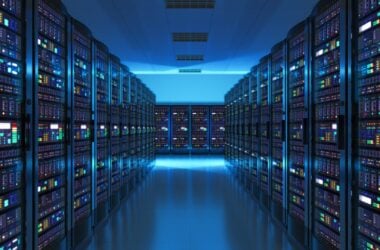 Was Fastly’s global internet meltdown could be a sign of things to come?

For an hour on the morning of June 8, dozens of the world’s most-visited websites went offline. Among those affected...