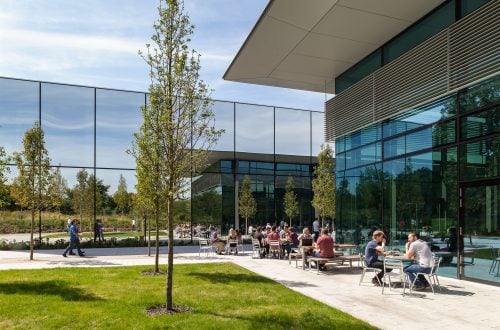 A new report from the Financial Times has cast doubt that Dyson will be able to start producing an electric vehicle with a solid-state battery by 2020. 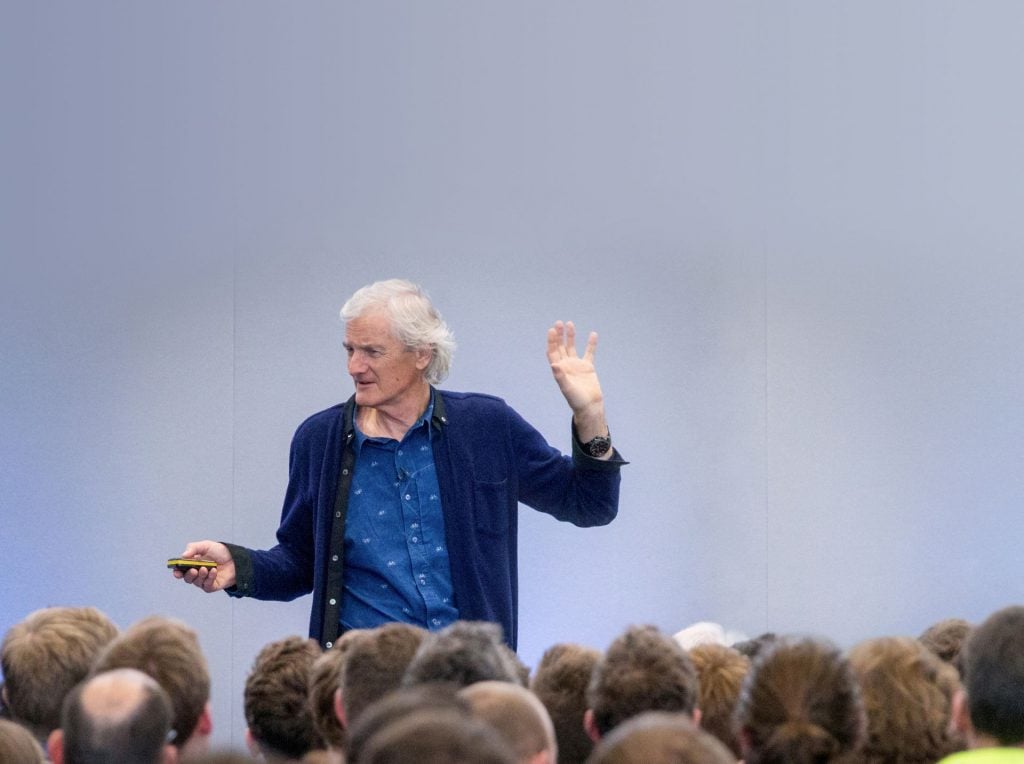 It isn’t all bad news though – the report hints that the UK Engineering giant might no longer focusing on just one Electric Vechile (EV), but three.

Dyson received a government grant back in 2016 to finance research into battery technologies which sparked initial rumors that the company had its eye on the EV market.

James Dyson – the companies founder – confirmed Dysons EV ambitions in September 2017 and stated the company planed to produce an EV by 2020.

The most ambitious part of Dyson’s move into the EV market was its goal to use solid-state batteries over a traditional lithium-ion technology.

The advantages of solid-state batteries

Solid-state batteries are safer than lithium-ion batteries. The technology allows cars to charge faster, and each battery has higher energy density meaning cars could either be lighter or have a bigger range for the same weight of the battery.

This would give Dyson a edge in the market by offering a remarkably better battery than existing EV manufacturers. If Dyson were able to beat the likes of Toyota to Google in bringing a solid-state battery technology to market it would have cemented their position as a serious player in the EV industry.

Currently, Toyota is the only other manufacturer with plans to release its an EV with a solid-state battery before 2025.

However, the FT reported that Dyson could be scaling back its ambitions.

The FT believes that the company now intend to produce three vehicles – the first of which would have a limited 10,000 production run and feature a traditional lithium-ion battery. 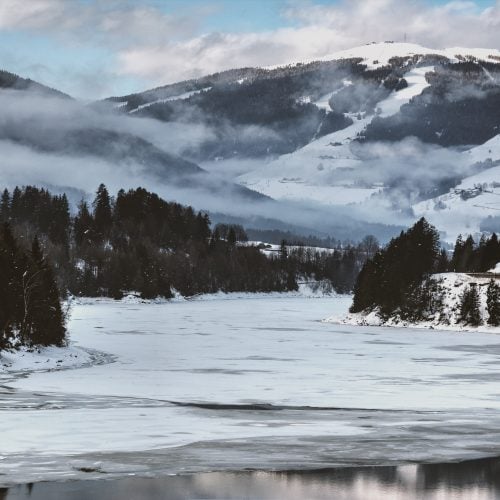 Joey Simoes - a masters student in the Department of Civil Engineering, University of Manitoba - has created...