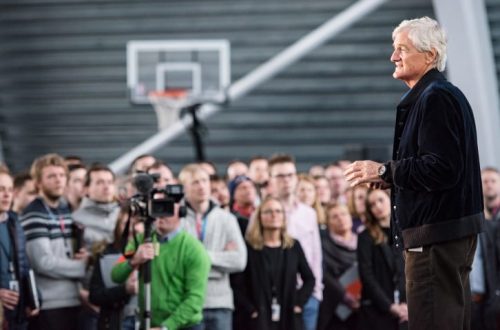 British inventor James Dyson has announced he is investing £2 billion into developing a battery-powered vehicle which he hopes will launch in 2020.

James Dyson just announced to @Dyson employees that we’ve begun work on a battery electric vehicle, due to launch in 2020. pic.twitter.com/yUZNvIsYIi

Dyson announces the news in an email to employees. Revealing that a 400-strong team is working the project which will “bring all its technologies together” to create an electric car.

I wanted you to hear it directly from me: Dyson has begun work on a battery electric vehicle, due to be launched by 2020 … We’ve started building an exceptional team that combines top Dyson engineers with talented individuals from the automotive industry,” he continued. “The team is already over 400 strong, and we are recruiting aggressively. I’m committed to investing £2 billion on this endeavour.Dyson posted the email to his Twitter account shortly after sending it to Dyson employees

The car forms part of the companies long-term ambition to “solve the global problem of air pollution”. A problem that Dyson himself has championed since 1988 after reading a paper linking diesel emissions to premature death.

If Dyson is able to achieve its ambitious 3-year delivery target the car will be released 20 years ahead of the UK’s ban on the sale of all diesel and petrol vehicles in 2040. 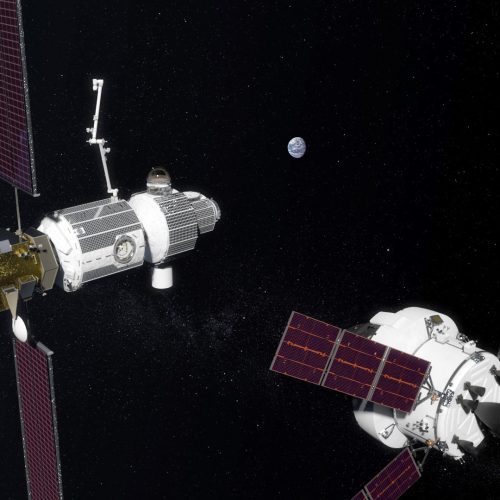 Russia is expected to announce this Saturday that it will be partnering with NASA to construct the 'Deep... 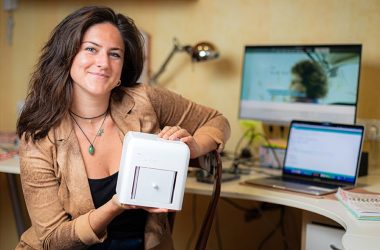 This years' Dyson Awards has been awarded to a urine test for breast cancer and a material, made from waste...