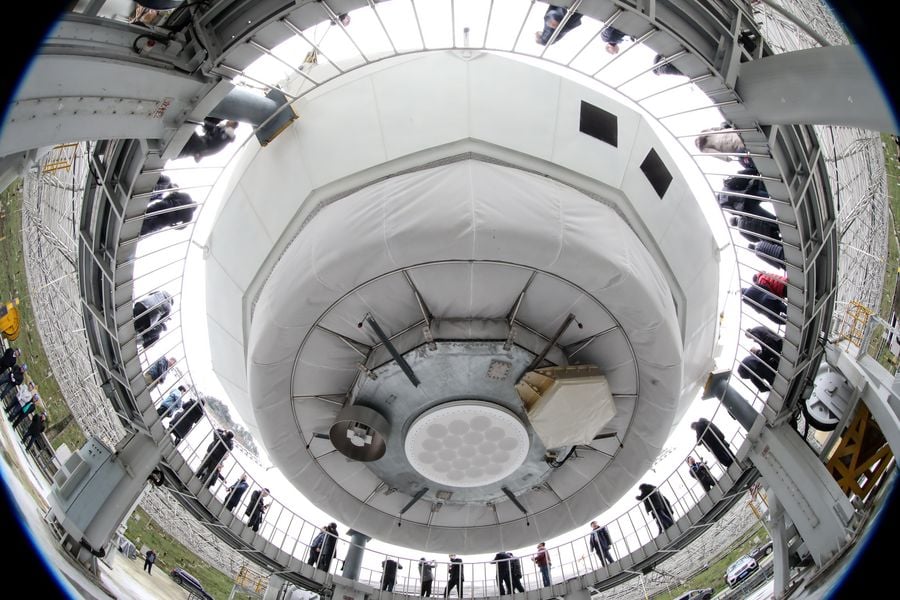 While the Aperture Spherical radio Telescope (FAST) telescope – known informally as “Sky Eye” – saw construction completed in 2016 it has spent the last few years testing and debugging before it officially came online. The Chinese authorities had been expected green light FAST back in October just after the telescope completed a final round of tests in September.

Now it is online FAST can finally lay claim to the world record for the largest single-dish radio telescope. The telescope has a massive half a kilometre diameter.

Now that the telescope is fully operational it will be open to research scientists from around the world allowing astronomers to probe even more corners of the universe than ever before… and excitingly look to uncover signs of extraterrestrial life. 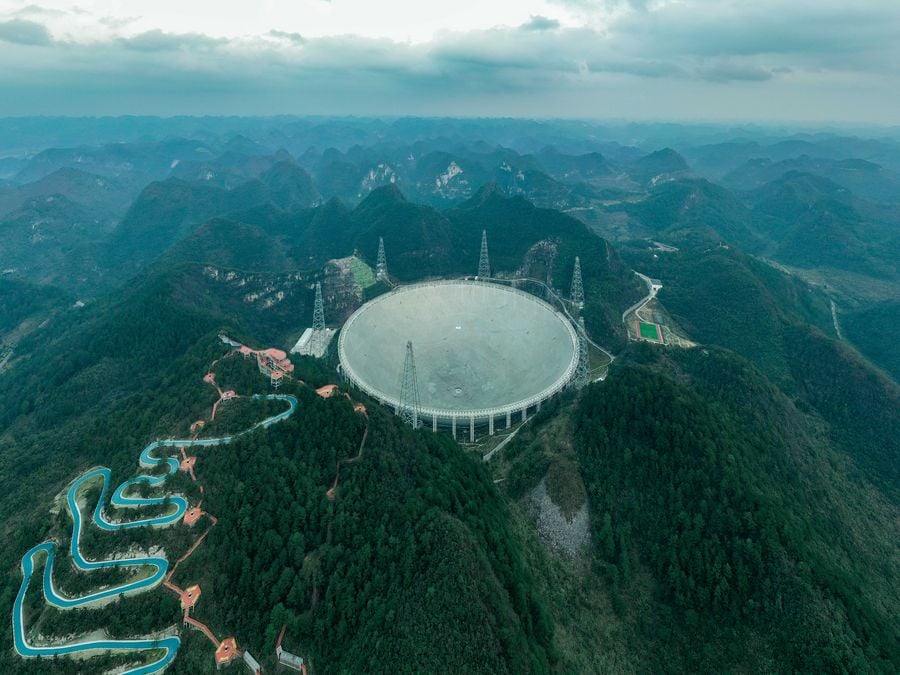 While FAST has not been fully operational it has still conducted research during its multiple tests. So far FAST has discovered 102 new pulsars – double the number found in the same time period by US/EU teams.

That is because FAST is about 2.5x times as sensitive as any other radio telescope on the Earth. This means it has around 4x the range of the next largest dish and means it should become a pulsar discovering powerhouse as it scans previously-inaccessible expanses of our universe. 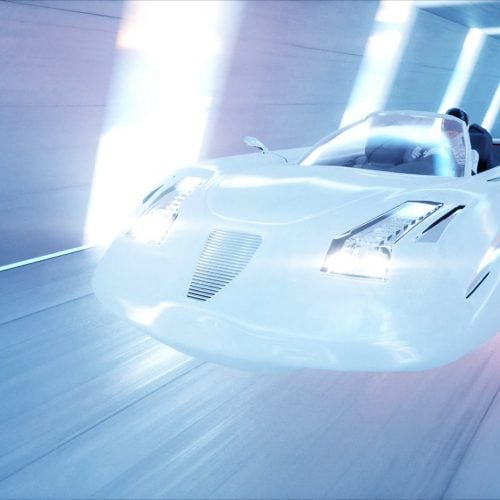 Cars are changing – fast. But are innovations such as autonomous and flying cars a bright new dawn,... 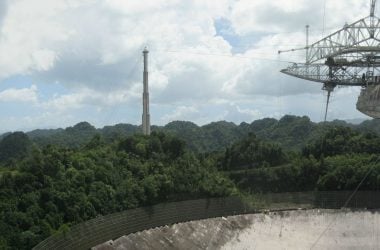 Sad news for fans of the iconic Arecibo Observatory. The telescoped collapsed on today... Officials at the NSF have now...